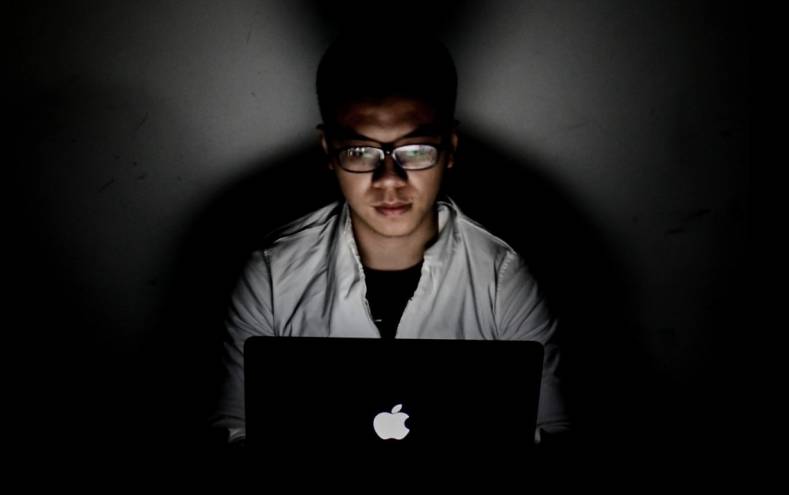 Apple’s new Mac OS Catalina is perhaps the most problematic major upgrade in the company’s 35-year history, forfeiting traditional ease of use and convenience in exchange for a bunker-like security state mentality.

Of course, every user wants a secure environment on their personal computer. But sometimes security measures go so far they make the computer inconvenient to operate. That critical balance between ease of use and annoying security features has now flipped to the lockdown side with Apple's updated operating system.

After my personal experience, I would suggest users upgrade only when absolutely necessary. There are few benefits to Catalina but a lot of pain.

Depending on how one uses a Macintosh often drives the decision of when or if to upgrade. Users of Apple Final Cut Pro, Logic and Apple’s other professional applications, may be prompted to upgrade to unlock new features. But, be warned, there is risk involved. 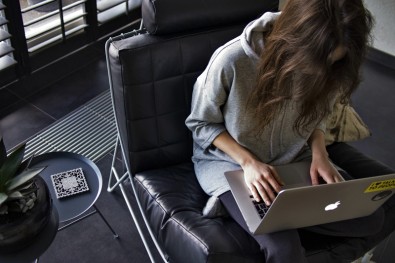 During a lunch hour, I got the alert that the upgrade was ready. I had prepared for it in advance. Since I have owned Macs since the first 128K model in 1984, I felt confident it would work. If not, I thought I could fix it. Apple has always made it easy in the past. So I began the download, figuring it would take about an hour.

Though the update downloaded fine and installed over the next hour, we finally got to the point of rebooting. Then, suddenly, the screen went black. The computer locked up. My 2018 Mac mini was bricked!

I went through my usual checklist of tricks. Nothing worked. The computer was dead. I was locked out with no options other than the 24-hour Apple store on New York City’s Fifth Avenue. As a pouring rain was about to start, I took a cab to the Apple store and waited in line 40 minutes to get emergency help.

A technician hooked up my six-month old Mac Mini and it fired up just fine. He ran diagnostic software. It now worked. He said he was seeing this repeatedly and surmised that the T2 chip — the internal “security” chip — used in many new Macs had caused the problem. He said disconnecting the computer from power “unlocked” it. I don’t know whether he was blowing hot air or not, but was happy the computer was working again. 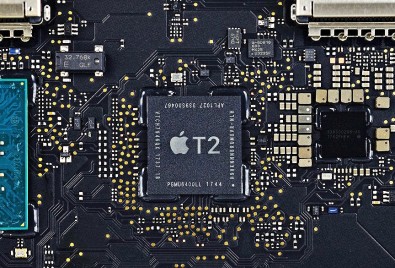 As I left the store, he warned me that I would get a lot of prompts for passwords and permission as I set up the new OS. As annoying as it was hearing that, I returned home and began work.

For the next five hours, the Mac demanded one password after another. Many times I entered the correct password and it still wouldn’t work. Even now, after a few days, strange surprises keep popping up. It is clear this OS is buggy and probably works differently depending on the Mac it’s installed on.

Beatrix Willius, of Germany’s Moth Software, wrote an email to the company's customers after Apple’s Catalina release. "The new ‘improved' security is just awful. It's only window dressing. For me as a developer, the security is even more intrusive than before.

"I have never ever before seen a macOS beta with so many bugs. I still can't properly unzip many files without getting an error message. I made the Finder crash when selecting a file,” Willius wrote of the release.

Since Apple always makes internal changes in new OS releases, there are some growing pains each year when there’s a new release. But this year, besides being full of bugs, there are two major changes that throw everything off.

One is legacy 32-bit apps will no longer run on Catalina and many companies, including some very prominent ones to broadcasters and content creators, have not upgraded yet to 64-bit Catalina-compatible apps.

There are many bugs with media software. Adobe’s Photoshop and Lightroom have bugs with Catalina. Avid’s Pro Tools, Media Composer, Sibelius and Avid Link software products are not currently supported under Catalina. Universal Audio’s software is not working. All these companies are scrambling to make their apps compatible.

Apple gave little warning of the major difficulties many of its users would face with this upgrade. It is definitely not ready for primetime. To anyone who depends on their Macintosh for creative work, I would suggest resisting that “upgrade available” notification until absolutely necessary.