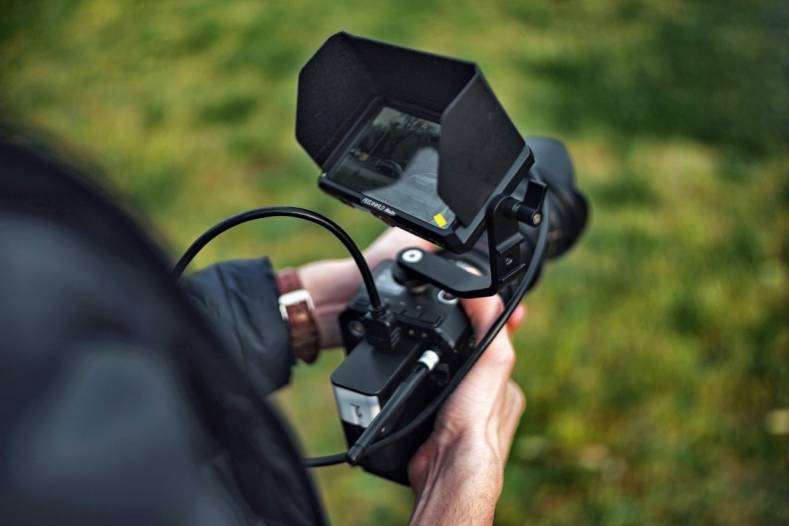 Back in the mid 1970s, when I was starting out in the video business, television engineers told me the U-Matic tape format was not good enough for broadcast. Within a few years the 3/4-inch cassette transformed TV, creating the ENG revolution. Not much has changed since in attitudes.

In the early 1980s, the Betacam was introduced by Sony as a news-only format. I bought one of the first, serial number 3. The engineers, at the time, told me I had to keep using those backbreaking portable one-inch field recorders — the ones that closely resembled a large concrete block — if I wanted true broadcast-quality video. Again, were they wrong! Almost overnight, Betacam changed the video world, ushering in the era of the one-piece camcorder. 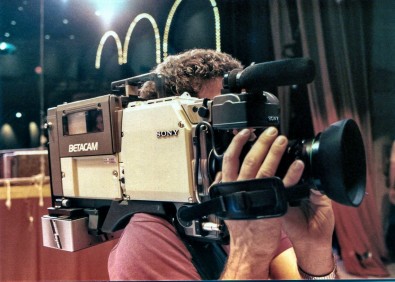 These days engineers are still warning us about what will and will not work in the era of digital television. We hear of technical "failures" and are warned that we should upgrade to new gear now if we are to "future-proof" our productions so they have value in the years ahead.

Most video producers, especially the ones who don’t think for themselves, stay on a continuous upgrade treadmill. With all due respect to the engineers, I suggest it's time the creators and makers of video programming start looking at the pictures and make their own judgements about what's acceptable for television audiences.

The short history of video tells us that while the engineering arguments should always be considered, it's the pictures — and, most importantly, the story — that really matter at the end of the day. 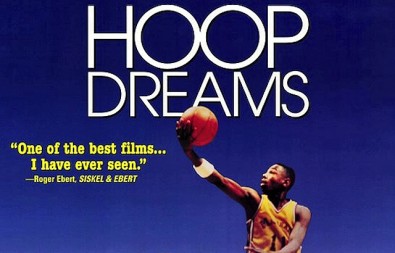 This was illustrated in a big way in 1984, when the documentary, Hoop Dreams, was released. It was shot entirely on primitive video gear. In all of its graininess and with its severe technical flaws magnified in 35mm film on the big theatrical screen, Hoop Dreams was a captivating story that gripped audiences all over the world. No one in the audiences gave a hoot about the technical issues. Now, after a quarter century, it is still considered one of the best documentaries ever made.

But oh how times have changed. Poor video is a thing of the past. Video cameras at all price ranges are now better than ever before. The new Apple iPhone, at a relatively low cost, can shoot pristine 4K video that’s better quality than any television camera in the years before it. Even the top cinema cameras are a fraction of the price of previous generation cameras.

The good news is that most video gear, including audio, lighting, support gear and nearly every other accessory, are now better and lower in cost than ever before. It is no longer necessary to mortgage one's house in order to purchase top flight gear.

Today, most “failures” in video come not in engineering, but in creative ideas. Having the best gear does not mean what one shoots with it will be inspired enough for audiences to watch and enjoy. In the 1970s, many of us were enamored so much with owning the gear that we forgot it was the creativity that mattered. Now, in this competitive age, creativity is the only thing that counts. 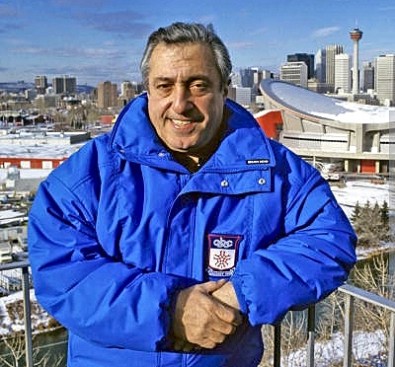 All this reminds me of an engineering giant in the broadcast industry when I began working in the 70s. He was Julius Barnathan, president of broadcast operations and engineering at ABC for 16 years. “Julie,” as we called him, had a fierce tenacity at forcing the engineering community to make video technology relevant to the needs of people.

In an interview I did with him in 1992, after his retirement, we discussed the fact he was not an engineer by training. "I began in the radio and TV research departments," he told me. "I could see the forest for the trees. I didn't let the fact that something hasn't been done before bother me. I didn't know how electrons work and couldn't care less.”

But Barnathan had a magic touch for applying video technology creatively. He forced engineers to put their arguments into plain language that could be understood by non-engineers. He was responsible for many technical developments in the television industry, including the use of hand-held and miniature cameras at sporting events and closed captioned programs for the deaf.

He was also credited for helping adapt slow-motion technology for color cameras, developing the use of long-lens cameras to capture sports events that took place over great distances and introducing the use of small square inset pictures behind news anchors.

Barnathan’s first priority was always creativity and his second priority was cost. Even today, too many people get those priorities backwards.

“I don't care what the technology is — I've said this all my life — the program is the thing. You give me a good program and you'll get the audience. The technology does not matter. The technology of The Honeymooners and the original I Love Lucy...forget it. There was no technology. But they are the greatest pictures you'll ever see in your life because of the wonderful programs they were. That's really what its all about.”

It is only when you know the history of broadcasting, can you understand the magic of the incredible low-cost technology in use today. It is not about owning great gear, but how one uses it.