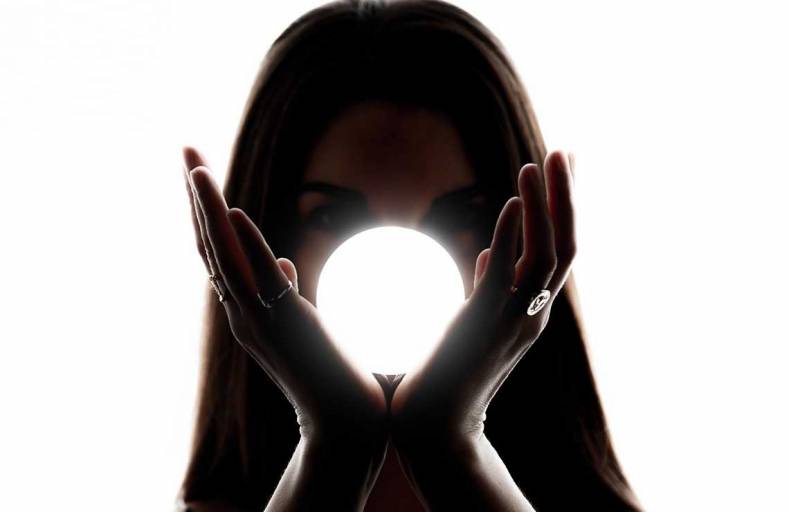 The single most important fact in the entire film and television industry, wrote the late screenwriter William Goldman, is “nobody knows anything.” 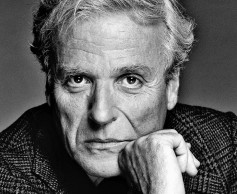 In his 1989 book, Adventures in the Screen Trade, Goldman stripped away all pretense about predictability. “Not one person in the entire motion picture field knows for a certainty what's going to work,” he wrote. “Every time out it's a guess — and, if you're lucky, an educated one.”

The same can be said for today's gold rush in digital entertainment. We are in the midst of perhaps the most profound period of change in a lifetime. How it will develop is anyone’s guess.

Along with this rush of chaotic activity comes assurances from visionary “leaders,” who try to persuade us that they know how this digital revolution will play out. (Of course, this is especially true if the visionary is trying to sell you a “solution” to your digital problem.)

Don’t always believe them. History is filled with predictions about technology that were so wrong they appear ludicrous in hindsight. With 2019 — a tumultuous year of change nearing an end — these nuggets of wisdom may offer some perspective on how little even the smartest people and organizations know about anything: 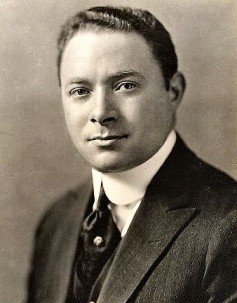 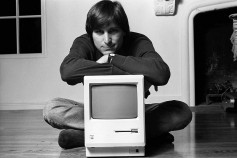 As we cruise through another trade show season, be aware that every prediction we hear — even from the so-called “experts” — may not prove true. None of us can predict the future. We can only guess. “Nobody knows anything,” is the only thing we really know.