With a growing number of online outlets providing an accessible platform for video distribution, the walls to television broadcasting have rapidly fallen. Unfortunately, the barriers to good television programming remains as high as ever. 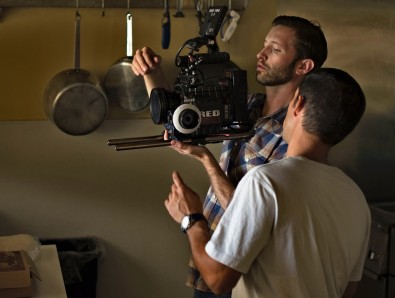 When I say “good television,” I don’t mean it in an elitist way. To me, “good” means the video program tells a compelling story — one that grabs and keeps the viewer's attention.

Good television is usually the work of a single intelligent voice — the director. In today’s micro video universe, a director can operate as a “one man band” or with a more traditional crew. It doesn’t matter. The important thing is that the director’s intelligence and skill is applied to the story.

I’m reminded of a wonderful lecture the late film and theatre director Elia Kazan gave “On What Makes a Director.”

Too many video directors today are obsessed with the latest technology. They play the game of camera specs and always demand the latest new model off the video assembly line. Some are actually convinced that the latest gadgets acquired for their video playpen will assure them the power to create magnificent, compelling programs. Sadly, they are very wrong. 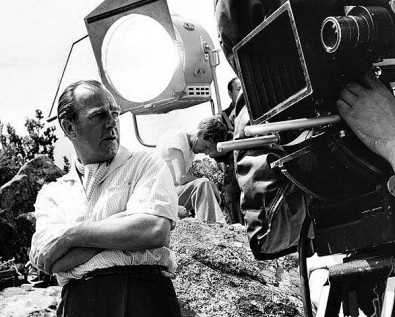 Probably the best advice I’ve ever received about directing came many years ago from Ronald Neame, a veteran motion picture cameraman who began working with Alfred Hitchcock and had successfully switched to feature film directing in mid-career. He went on to direct many iconic classic films over the years.

Neame's advice was this: no matter which medium, video, film, theatre, etc., and no matter what kind of production — sales training tapes to news segments to documentaries to feature films — as long as people are involved, a good director must have a knowledge of the craft of acting.

For someone whose training (including a university degree in broadcasting) had always emphasized the technical side of video production, this advice initially threw me for a loop. Acting. Learn acting? No one, including all those “professors of broadcasting,” had ever told me this. It was never on the radar screen.

A knowledge of the actor’s craft will fundamentally change a director's approach with any kind of program in which people appear on camera. I guarantee it, Neame assured me.

I took his advice and can now declare: HE WAS RIGHT!!! At the very minimum, every video director should study acting. Period. No matter where you are or what kind of programs you direct. Just do it.

Admittedly it’s easier to study acting with a choice of great teachers in cities like New York and Los Angeles. But some level of acting classes are taught in nearly every city in America. And many books are available that can start a beginner on the right track. 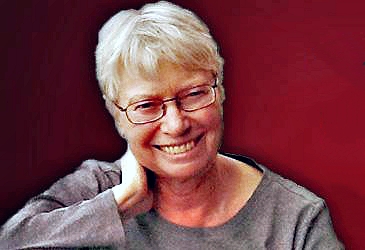 I was lucky enough to study with an excellent teacher who offered a class tailor-made for video directors. Judith Weston, who is based in Los Angeles, taught “Acting for Directors,” a workshop of basic acting techniques for directors, writers and producers with no previous acting experience.

An accomplished actress, Judy was inspired to create the workshop some years ago due to the many bad personal experiences she had working for directors with no acting background. “If a director knows something about acting, that director can communicate with the actors and will create a collaborative atmosphere,” she noted.

The workshop helped fledgling directors communicate with actors and inspire them to do their best work. Judy no longer teaches classes (she now does one-on-one consulting), but has written two excellent books on the subject: Directing Actors and The Film Director’s Intuition. (I’m a bit biased about the second book, since I helped Judy with the editing.)

Of course, there are many great books on acting. Names like Stanislavski, Sanford Meisner, Stella Adler, Uta Hagen have written among the best. On the subject of directing, however, I’d like to recommend two personal favorites. One — On Directing by Harold Clurman — was published in 1972, and — On Directing Film by David Mamet — was published early in 1991. 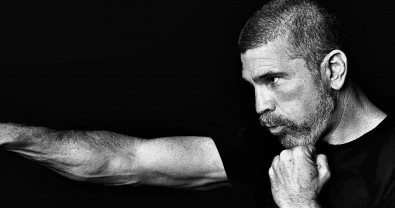 Mamet’s book is based on a series of lectures the playwright and director gave at the film school of Columbia University in the fall of 1987. Mamet’s philosophy of directing follows that of Ernest Hemingway’s theory on good writing: “Write the story, take out all the good lines and see if it still works.”

Says Mamet: “My experience as a director, and as a dramatist, is this: the piece is moving in proportion to how much the author can leave out. A good writer gets better only by learning to cut, to remove the ornamental, the descriptive, the narrative and especially the deeply felt and meaningful. What remains? The story remains. What is the story? The story is the essential progression of incidents that occur to the hero in pursuit of his one goal.” 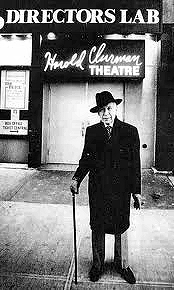 Harold Clurman, the legendary stage director and drama critic, produced one of the greatest books ever written on the directing craft. Though Mr. Clurman focuses on the process of directing for the stage, his insights and methods apply to all media. If you read no other book about directing, read this one.

No doubt, we live in an era of constantly changing technology and the marketing of video gear can make the unsuspecting think the latest camera is all that is needed to make great programs. It’s not and never has been. Great programs are a collaborative experience led by a director. That director must have a deep level of multiple skills. It is a lifelong learning process.