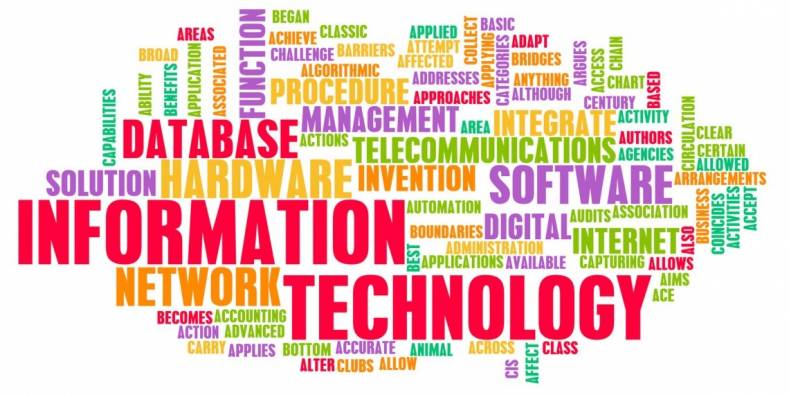 Live broadcast television was once considered to be unique as every bit of data had to be delivered to the viewers television set in real-time. However, as IT continues to leverage its influence on television, we discover the uniqueness of broadcasting isn’t as exclusive as we may have once thought.

Real-time is a term used across many industries and has many different meanings. There will always be some delay between an event occurring and the recipient witnessing it, whether it’s due to processing delays in electronics and software, or transmission characteristics of electromagnetic propagation. The only question then is, how much delay is acceptable?

In the early days of broadcasting, the electronic beam of the viewers’ cathode-ray-tube television set was synchronous with the scanning beam of the camera. Only a few microseconds of delay occurred due to propagation delays through amplifiers and the time taken for the signal to reach the viewer from the transmitter.

Frame synchronizers were built to facilitate outside broadcasts and live news feeds. They introduced multiple fields of delay resulting in fifty or sixty milliseconds of latency. When SDI was introduced, vision switchers provided up to six lines of delay to widen studio timing limits.

Inter-field video compression and motion compensation delivered anything from half a second to many seconds of delay dependent on the length of the GOP (Group of Pictures). And with the introduction of OTT (Over the Top) internet delivery, latency increased to thirty seconds or more due to technologies such as HTTP (Hypertext Transfer Protocol) and DASH (Dynamic Adaptive Streaming over HTTP).

In the space of twenty-five years, we’ve gone from transmission latencies of a few milliseconds to nearly a minute.

Diagram 1 – Every ten years a new technology has been introduced to improve the viewer experience, but has also increased latency and delay.

But does latency matter? If viewers are watching live programs in isolation, then probably not. However, many viewers now watch live sport events whilst interacting on hand held devices. Watching a soccer match in the garden or yard can be spoiled if your neighbors have a less delayed service and suddenly cheer, thirty seconds before you knew a goal had been scored.

IT has been moving into television from three directions; software applications running on servers, storage, and IP distribution infrastructures. Although IP has been prevalent in off-line systems for many years, it has only started to make an impact in live transmission since the advent of SMPTE’s ST2022-6. The recent introduction of ST2110 will only accelerate integration.

Many talk-up the benefits of COTS for broadcasting. The advantages are not restricted to hardware procurement, but instead, it’s about being able to tap into the massive amount of innovation and research and development that other IT industries bring to the table.

Video and audio streaming now account for 75% of internet traffic and Cisco is reporting that it would take five million years for one person to watch the amount of video that will cross global IP networks each month by 2021. And with the number of worldwide smart phone users predicted to rise to 2.5 billion by 2020, there has clearly been a lot going on in the IT world.

New emerging technologies such as 5G are a good example of how broadcasters gain from telecommunications’ R&D effort.

In the UK, BT’s mobile operator EE has demonstrated a 5G network with 2.8Gbit/s end-to-end speed and 2ms latency through the IP core and RAN (Radio Access Network). This is showing broadcast speeds and latencies are now achievable in IT, even over the airwaves.

More important is the business model this is built on. EE are the operator and have designed the virtualized 5G IP core and RAN in partnership with Huawei, who in turn have provided the software that is running on COTS servers provided by HPE OEM Solutions.

Many broadcast engineers have grown up with the idea that to achieve real-time television, we must use dedicated video hardware systems, and up to recently, this has been a valid assertion. With 5G tests showing the kind of results EE is achieving just demonstrates the balance is now tipping to IT systems.

Data speed and latency has been improving at unprecedented levels and the IT systems of ten years ago do not do justice to the speeds being achieved today.

The model demonstrated by EE shows another key advantage of COTS system - Service Level Agreements. SLA’s are deeply entrenched within IT but relatively new to broadcasting. The IT industry has been working to improve SLA’s for many years and the whole model for support has been refined and tweaked to make it highly efficient and fit for purpose.

Hardware used in high-frequency-trading and 5G is at the cutting edge of currently available technology and is directly applicable to real-time broadcasting. Consequently, there are few manufacturers that can design, build, and support hardware to the precision needed at this end of the market.

By building alliances with IT manufacturers, software solutions providers are delivering the best of all worlds for their clients. In addition to providing cutting-edge solutions and level-one support, they will also have support contracts for the hardware with the IT manufacturers. So, if the hardware is at fault then parts can be shipped within hours and repaired on site.

The beauty of SLA’s is that they are administered and serviced by the software solutions provider, so the end client only has one person to contact in the event of a failure. 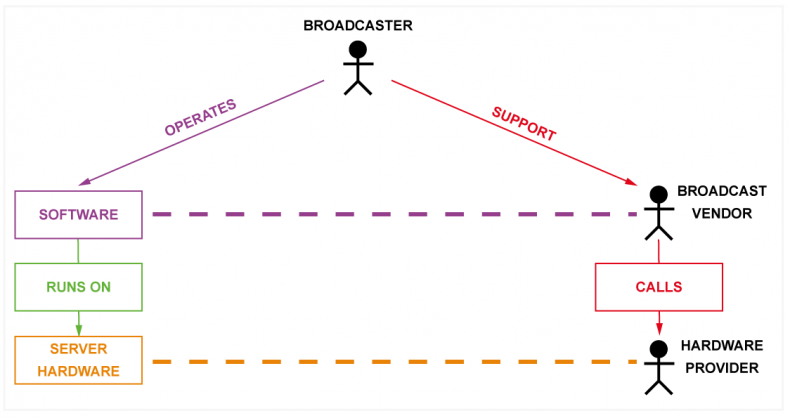 Diagram 2 – Hardware manufacturers are building alliances with broadcast vendors to provide world class SLA’s. For the broadcaster, the principle point of contact is their vendor, if they can’t resolve the issue then they will call their hardware partner and liaise with them to resolve the issue.

Due to the esoteric nature of broadcasting, it has been difficult for manufacturers to provide levels of support now common place in the IT industry. The volumes of scale are just not there. IT manufacturers can amortize the cost of their development and support over many industries and this is just not possible in broadcasting.

NIC’s (Network Interface Cards) regularly use buffers to hold data received from the Ethernet connection until the CPU has time to process the datagrams. But to keep latency low, ST2110 has imposed strict size limits on buffers and the amount of time datagrams can spend in them before being processed by the CPU.

IT is Already Achieving Low Latency

Low latency was once considered exclusive to broadcasting. But the same requirements are now demanded by video streaming in 5G and microsecond decision making of high-frequency-trading.

The challenge is further compounded in virtualized systems as many services may share the same NIC or group of NIC’s, potentially adding further latency to the video streaming path and probably breaking the strict latency limits of ST2110, impacting heavily on real-time broadcasts.

To solve this problem, IT hardware manufacturers have invested heavily in R&D and found solutions, some of which will be discussed in a later article.

To bust a myth, COTS has nothing to do with being able to go down to your local computer store and buy replacements for your cutting-edge technology and high-speed infrastructure. But is instead about benefiting from the massive R&D investment IT manufacturers have already committed and will continue to build on. Many of the challenges we will face as we migrate to IP have already been solved by IT manufacturers.

As 5G is demonstrating, broadcasters can benefit greatly from innovation in IT. And the added advantage of SLA’s makes deploying solutions based on IT hardware infrastructure compelling. In the next article in this series, we will look at the benefits of virtualization.