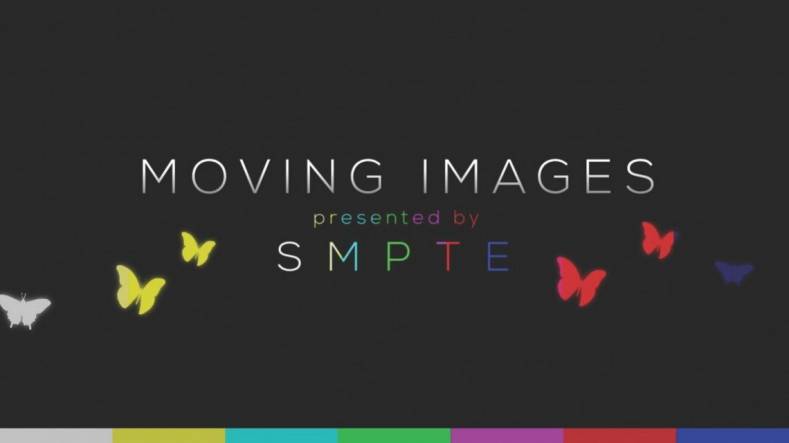 SMPTE will produce a motion picture to celebrate 100 years of film making.

For its centennial celebration next year, SMPTE is producing a historical documentary on the human stories behind motion-imaging technology.

The Society of Motion Picture and Television Engineers (SMPTE) will be 100 years old in 2016. To commemorate the event, SMPTE has chosen Randall Dark, a Texas-based motion-imaging technology specialist, as producer of the film. Howard Lukk, former vice president of production technology at The Walt Disney Studios, is directing. Chris Kenneally, who is best known as the writer and director for the documentary “Side by Side,” produced by Justin Szlasa and Keanu Reeves, already has completed an initial treatment for the film.

The documentary project has begun a nonprofit crowdfunding campaign with Indiegogo with a goal of $80,000. According to Dark, the crowdfunding campaign is supplemental to the film, which will continue production whether the goal is reached or not. Contributors are offered a range of premiums ranging from students all the way up to producer and sponsor credits. 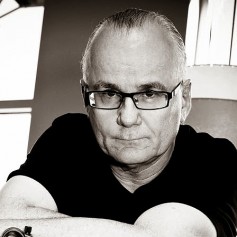 The documentary, which has the working title “Moving Images,” will embrace the excitement and human stories surrounding the development of motion-imaging technology from the turn of the 20th century through the present. Through interviews with top filmmakers, historians, entrepreneurs and engineers, the documentary will investigate the influence that art and science have on one another.

Among the topics in the film will be the development of color bars, time code, digital cinema standards, timed text and the transport of high bit rate media signals over IP networks. There are plenty of other topics to choose from, since SMPTE has developed more than 800 standards, recommended practices and engineering guidelines over its lifetime.

“What makes documentaries compelling are not just fact after fact after fact, but the stories of the compelling people involved that maybe we don’t know about,” said Dark. “We will tell the story of SMPTE even before it was founded. The group came about due to what was happening with early inventions prior to 1916. We want tell the story of the people who made this all happen.”

The SMPTE Board of Governors has authorized initial funding for the project, which has included Kenneally’s treatment and Dark’s initial production work. The intent is to produce a 90-minute theatrical feature, as well as an abbreviated version for television broadcast. It is the hope of SMPTE that supporters will underwrite the project to complete the funding.

Whatever the outcome, Dark and his team are plowing ahead with the production. The group will produce a trailer to show at NAB 2015. It is his goal to have the film finished by late this year, in time to enter into competition for various film festivals. “We’ll begin shooting as early as mid-January,” he said. “But the full project will take months and months to shoot and edit.”

The SMPTE-produced documentary will examine the stories about the people behind a 100 years of film and video.

Dark has been involved in more than 2,000 high-definition (HD) projects including feature films, documentaries, commercials, music videos, corporate presentations, product launches and live events, and he has received one of the International Electronic Cinema Festival’s (IECF) top honors — The Pioneer Award — in recognition of extraordinary contributions to the success of high-definition television.

For Dark, it’s the human side of technology that’s most important to the success of the documentary. “A lot of very talented people are telling incredible stories because of SMPTE. We are in pre-production and meetings and calling people over the next few weeks to determine the actual structure of what we want to do. We are determining who we want to talk to. This project will take a considerable amount of time based on the complexity of the story. It is not a simple story to tell. There are so many moving parts.”

Most of the shooting will take place in the United States, Canada and Europe, Dark said. “To keep the look consistent, there will be a small core crew, though we will hire some freelancers in some cities.”

Dark said many great documentaries are made that shine light on important subjects like poverty and other human plights. But this one, he said, will be different.

“This film is important because it will show how we view our world,” he said. “We have high definition television and cinema and each day our lives are greatly influenced by these technologies. SMPTE helped bring them to the table. At the end of the day, I think this documentary will be important because it shows how we got where we are and the people who made it possible.

“We wouldn’t be able to do this past, present and future story without an organization like SMPTE. These are the stories of the people who made my own career happen. If it wasn’t for this group, I would never have discovered HD in the mid-80s. How cool is that? I’m blown away having the opportunity to work on this film.”

Another important element in making the film, said Dark, is that it’s made in a way that gets broader distribution than just within SMPTE’s circles. “I don’t want to do a documentary that preaches to the choir. I want the average filmgoer to find this documentary compelling and interesting. It’s a story about people. We want everyone, including young people considering the industry, to connect with it.

“That’s tricky because when you look at technology there are great moments when we move from black and white to color or from piano playing in movie theaters to talkies. There are cool stories about people both loving and hating the technology as they live through it. We want to make a film that everyone will find fascinating, because at the end of the day the story of SMPTE is fascinating.”