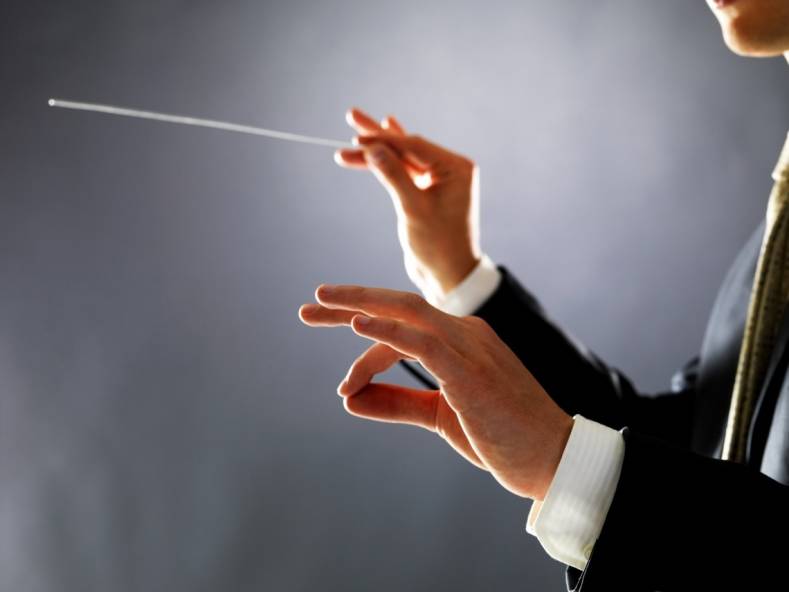 Proper orchestration is key to building an efficient production workflow.

The adage, “Do more with less,” has been with us for decades. And when it comes to producing video content, modern technology actually makes that possible. Capturing a viewer’s interest requires creative talent. But today’s technology makes the process a lot easier and more efficient than ever before.

When people, organizations or systems work together, the outcome is usually more efficiency. People have a lot of experience in putting together processes, workflow, rules, and standards that keep us in sync and working towards the same goal. Along the way, we have added tools to help us perform specific tasks in repeatable, consistent ways with more efficient processes.

This is the same in any industry. The carpenter who uses an electric tool can cut straighter, faster and with more precision, all of which leads to more output. The next step for automation is to ensure tools and machines deliver more functionality and control over the workflow, so the saw becomes part of a machine that can consistently create and eventually assemble the complete product. The catch is that the machine has to be set up, controlled, and monitored to deliver the right product.

In media production it is wise to follow the same path. First, build tools that help producers acquire better content, then add those tools that help assemble that content more efficiently. Finally, because there may be a complex set of tasks that require editorial judgement, look at ways many people can work together when creating content, and some of this will be supplemented by AI in the future. Along the way this complex and powerful set of tools has become known as orchestration. It helps deliver content consistently.

The creative process is helped by new systems and software. One benefit is that a proper solution will embrace collaboration and increase efficiency.

The point where working with tools changed and became working with a system occurred when media asset management (MAM) was introduced. Content producers went from leveraging separate tools along the way as the product was created, to knowing where everything was, and pointing all of the tools at the media at the right time and in the right way. The MAM is central — it is where everyone needs to go to find what they need, and it is where state, status, progress and other metadata is stored.

The first systems to tackle workflow were ‘walled gardens,’ or platforms closed off from other systems — and they were built that way out of necessity. The requirements for performance, communication, and reliability were not commonly available, so systems that could guarantee this were built from selected components to deliver the complete workflow. In the process of creating these walled gardens, some element of automation started to creep in, such as notifying users when a story is sent to the rundown, automatically moving new media to redundant storage for backup, pre-filling metadata wherever possible, and more. These features came about organically as customers requested them, or as vendors innovated, but they were intended to smooth over the process and to increase the value of the system as a whole.

The evolution of systems built around this approach was steady for a while, and the workflow they supported got more complex and powerful. However; over time the components that originally had to be carefully selected or integrated moved from being specialty items to being off-the-shelf components with a compelling cost structure and performance.

Open Systems And Islands Of Workflow

With the availability of systems that easily manage the required video throughput, leverage available codecs, and communicate through industry standard methods, came the requirement to tie them all together and deliver some of the ‘glue’ that had been built into the early MAM systems. How do we trigger a transcode? How do we notify a group of users? How do we move media at specific points in the workflow? These became the types of questions that were being asked, replacing the earlier questions which were more along the lines of “Does this thing really work?” 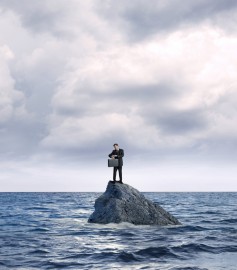 Islands of technology were an early solution in broadcast facilities, with automated playout being among the first applications.

All of this innovation ultimately led to islands of automation with some capability to manage their own domains, and these islands started to open up to receive media, metadata, and instruction externally. Whether it is a playout automation system looking for schedules — as well as the availability of the media called for in those schedules, or a transcoding engine that is ready to run media through a pre-built profile that defines wrappers, codecs, and destinations — these complex systems all need to be managed and coordinated to deliver an overall workflow that follows pre-defined business rules.

Orchestration should be the core component of any solution. It needs to be tied to the MAM because that is where all of the metadata is stored and updated. The MAM provides a set of tools that help users through the process of capturing, managing, producing and delivering content. But the orchestration component is how that workflow is mapped and integrated with third-party components.

Open APIs also play a big role in connecting systems, and there is a big difference between an API that can accept some media or metadata, and an API that can also accept instructions that define what to do with that media and metadata. Ultimately, the orchestration is where the rules, triggers, and process all live; all of the statements that define when to move to the next step what that next step is, and who to notify are all the focus of an orchestration system. Some solutions are built around systems where the content is passed over to another system that is essentially a black box, but these integrations are often lacking in the flexibility, precision, or clarity that can help an organization better achieve its goals.

When creating solutions for customer problems, it is ideal to be able to pull from best-in-class components to create powerful workflows that can at first be automated, and later adjusted as requirements change. Both media asset management and orchestration play a huge central role in accomplishing these goals. The MAM tends to be the user’s dashboard and chosen tool to know what is happening including state, status, progress, and other metadata — but the orchestration is making all of this happen behind the scenes. 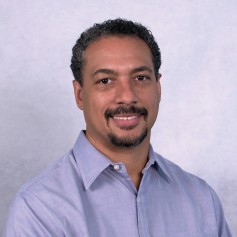