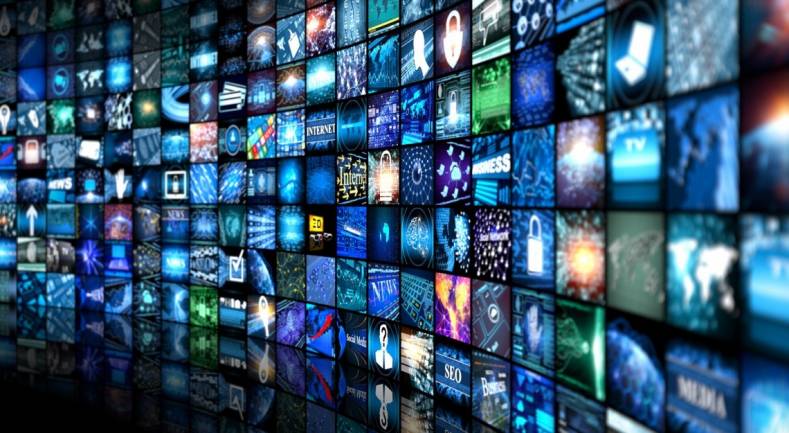 The importance of data for the media and entertainment industry was front and center at this year’s NAB conference in Las Vegas. The theme even sparked a news article headline, “Content is King but Data is Heir to the Throne.”

For sure, media and entertainment companies are using data like other industries to better serve consumers, boost productivity and drive revenue. Netflix, for example, uses mathematical equations to promote titles a consumer might enjoy. Amazon releases pilots for review and feedback before deciding whether to fully develop them. Movie studios deploy digital analytics to help create blockbusters.

To get the most from data, media and entertainment companies are looking to get to the source of the data - not only after a film is out the door but while it’s being produced. The industry has shifted from tracking production on paper clipboards to using tablets, laptops and cloud tools that create reams of data. Yet all that data can turn into a mess.

Typically, a collection of independent companies, financiers and other parties collaborate to create a particular film. Data generated from multiple systems that are used to run everything on set - from the sets and wardrobe to the accounting and contracts - end up scattered across multiple systems making interoperability complicated, at best.

The result is a disparate set of data silos that make it difficult to use this valuable source data. The industry still employs reams of people to rekey data and even watch content after it is produced to catalog it. Items as scenes, cast, writers, speaking parts, product placements and location all need to generated after production. Not only is this costly and inefficient, but it doesn’t tap the full value of the original source data, most of which is discarded.

Is it Easy In, Easy Out?

Traditional relational databases require content owners to funnel data into the confines of rows and columns from which it can then be searched and extracted. Companies have to model upfront how they think the data will be used, which determines how it’ll be stored and retrieved. 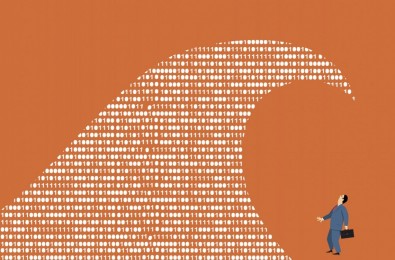 But entertainment changes quickly and how and when data will be used needs to respond quickly, too.

Next generation NoSQL databases, built with a flexible data model to store, manage and search data, now enable companies to integrate hundreds or thousands of pieces of data from across the supply chain into a single system and make it available for any purpose. NoSQL databases are especially good for sweeping in all kinds of unstructured data and can tackle the complexity of production data. Whether it flows from cameras, social media feeds, script notes or outside vendors, with a single view of that data, in fact a 360 view, companies can more effectively query and search that data for actionable insights.

NBC deployed such tactics when it created an SNL app to celebrate the 40th anniversary of Saturday Night Live. NBC first hired an army of people to watch old SNL clips and then tag that “metadata” information for such things as cast, scenes and locations. By also combining different types of data from the supply chain, NBC was able to fully leverage its enormous library of content and create an award winning, personalized and, what Mashable called addictive experience for fans.

Now, imagine if that content tagging had been done while SNL was actually being produced - not after the fact.

The Entertainment Technology Center at the University of Southern California did just that with the film, “The Suitcase,” which was recently at the Tribeca Film Festival. While making “The Suitcase,” ETC along with Disney/ABC Television Group and MarkLogic, tested how creating metadata - the data about the data - during movie production, rather than post production, increased chances to serve movie lovers through technology while reducing costs for producers.

The windows for media and entertainment companies to reach audiences are getting shorter and more unpredictable. It used to be that a studio could count on a six-month window for a movie rollout, which offered time to ready new promotions, strategies and audience outreach tactics. Today, a film that hits theaters may have a single global release or online within weeks. Companies have to move fast to hit the window of opportunity. That means they need fast, accurate and complete access to the critical data for not just theatrical, but online and multi-national releases. 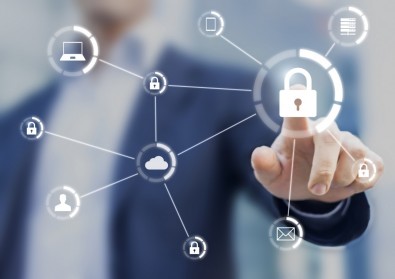 This has got to be a top priority for any company as data is often a company’s most important asset. Yet the traditional method of securing data is no longer optimal, and certainly not in workflows as interconnected as in movie making.

Traditionally, security has been focused on creating a hard outer shell, or perimeter, to keep people out of the inside of a network where data lives - sort of like the hard outer shell of an Easter egg protecting the gooey insides.

But today’s flexible workflows demand a different approach. It doesn’t work anymore to simply keep people out of the network. Successful companies are embracing an interconnected workplace with partners, consumers and suppliers all flexibly accessing systems. Yet they still need to keep data safe.

Workflows in entertainment are perhaps the most interconnected of all. They include set tools, editorial tools and enterprise systems that collect and manage data, and thousands of outputs. There’s no one good place to put a perimeter.

That’s where new database technologies come in. Rather than just protect data via the network, they put security with the data at the data level. That way, data is secure even inside a porous network. 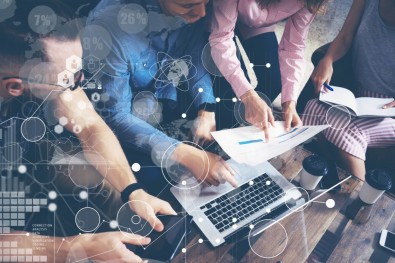 This one is key, but you don’t want a situation where no one can access anything. You want wardrobe and travel teams to know the needs of actresses, but you don’t want them to also know how those actresses are paid. Today, in situations, sensitive data like contracts are simply emailed around because there isn’t any flexibility in the security protecting them.

Next-generation database technologies provide the flexibility to access just the right information with the security needed to keep the data safe. This includes the ability to encrypt and redact data at granular levels not available before. These technologies enable enterprises to protect just the right data all while allowing people to get to the information they need.

These types of capabilities unlock the value of data because they make that data appropriately shareable. The importance of restricting access cannot be understated. Data breach threats come from both inside and outside. According to Verizon’s 2017 Data Breach Investigations Report one-fourth of data breaches involve internal actors, indicates. In some industries, such as financial services, internal threats pose an even larger risk.

As the value of data becomes more important, organizations that can optimize its value by getting to and protecting the source of that data while not placing barriers in the way of creating the great content will come out on top.

Whether content is king or whether data is king will be a long running discussion. However, the companies that will rule will be those that can make the most of both. 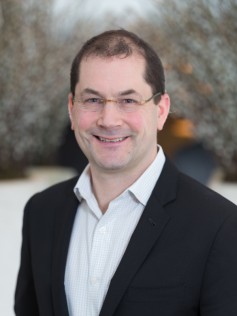