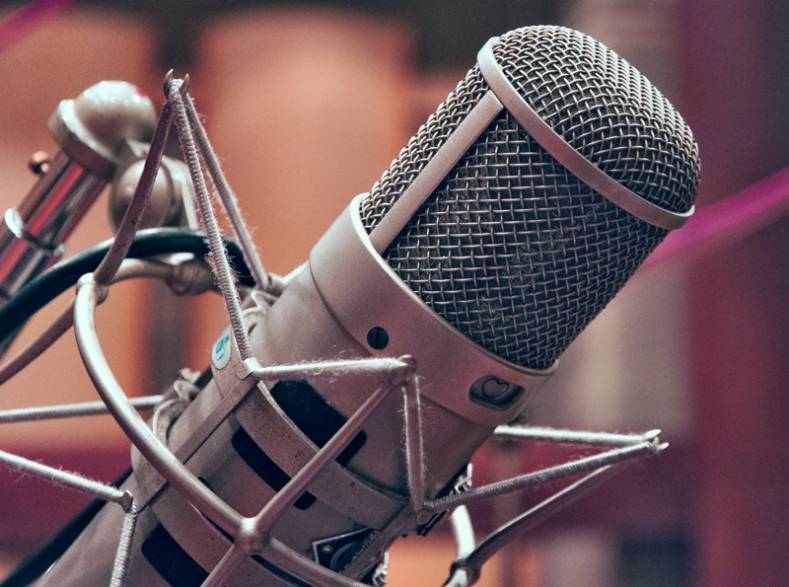 When purchasing a new studio condenser microphone, buyers are immediately faced with the choice of small and large diaphragm types. What are the sonic differences, and which type is best for a certain application?

As Neumann wrote in a new tutorial on microphone diaphragm sizes, it doesn’t really matter to the end user. There are just a few things one needs to know. First, the distinction between small and large diaphragm is common only to condenser microphones. Some broadcast dynamic microphones are explicitly termed “large diaphragm” (such as the Shure SM7 or Electro-Voice RE20) but that doesn’t apply to the general usage of the sizes. 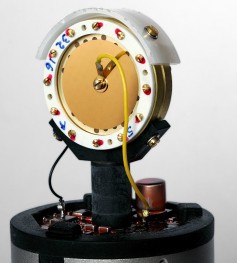 The main technical advantage of large diaphragm condenser microphones to this day is their noise performance. Neumann’s TLM 103, for instance, has a self-noise of only seven dB-A. That’s about six dB lower (i.e. half the noise voltage) than the self-noise figure of a state of the art small diaphragm microphone such as Neumann’s KM 184. 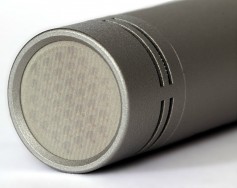 However, in all other respects, the small diaphragm condenser is the superior type, technically speaking. Its main advantages are excellent transient response (a small diaphragm can follow the sound waves more accurately), extended high frequency response (even beyond human hearing) and very consistent pickup pattern.

Sound, however, is much more than technical performance. The supposed shortcomings of large diaphragm condenser microphones are part of what makes them so attractive, especially for vocals and spoken word. The widening pattern at low frequencies, for instance, mollifies the proximity effect. In other words, the low frequency response remains beautifully lush, even if the speaker moves.

Small diaphragm condensers are the best choice when the desire is to capture pure and natural sound, without added flavors. No other type of microphone offers a more detailed sound image. Because of their neutral sound, high quality small diaphragm microphones can be used for almost anything.

When choosing microphones, there is no better or worse. Both large and small diaphragm condenser microphones are both excellent recording tools. It’s about choosing the right tool for the job.

Small diaphragm condensers offer an uncolored, neutral, very detailed sound image. Small diaphragm microphones are “realists.” Use them for anything that you want to capture just like it is.

Large diaphragm condensers are part microphone, part instrument. Their aim is to make the sound source appear bigger, more engaging and beautiful. They will give you that “sounds like a record” feeling.

Large diaphragm microphones are “romantics.” Use them to put the human voice and other lead instruments into the spotlight.