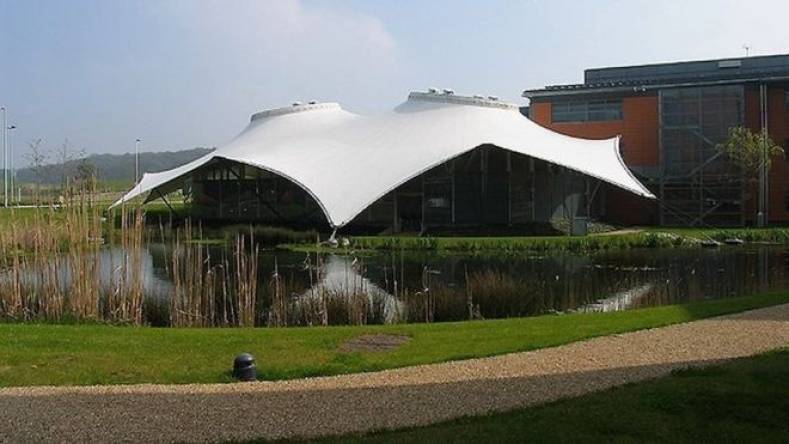 Vodafone has to tread carefully with regulators as it continues European cable expansion to gain ground in quad play.

European cable operators are ending 2016 in good health but reliant on broadband subscribers to maintain modest revenue growth as TV business stagnates or declines. This is a key finding of the 2016 European Broadband Cable Yearbook published by analytics group IHS Markit and Cable Europe, the European cable trade association.

The findings are based on consolidated full year European figures for 2015 and so are already a little out of date, but the signs are that this trend towards broadband revenue growth being at least partly wiped out by TV decline has continued through 2016.

This shows up clearly in the results of Liberty Global, which with 25.76 million total subscribers as of September 30 2016 is by far Europe’s largest cable operator and second in the world only to Comcast. During Q3 2016 Liberty Global gained 178,000 broadband customers but lost 38,500 video subscribers, continuing the trend of the last few years. While the operator is continuing to mop up broadband growth along with its competitors, video customers are churning to IPTV and OTT rivals coming in with cheaper packages and in some cases stronger content offerings. Indeed, Liberty Global is somewhat hamstrung, as are some other cable operators, by being primarily content distributors rather than originators, having to live off the crumbs left them by rights holders. This is particularly the case in the UK, where Virgin Media is reliant on its arch rivals Sky and BT for premium sports and to some extent movie content, which tends to mean either paying a high price or failing to offer all the prize assets.

On the broadband front, however, Virgin Media was singled out for praise by the 2016 European Broadband Cable Yearbook, which cited the former’s Project Lightning in the UK as Europe’s most ambitious broadband expansion programme. With a £3 billion ($4 billion) investment, Project Lightning aims to connect an additional four million UK homes and businesses, extending Virgin Media’s cable homes passed from 13 million today to 17 million by 2019.

Liberty Global, in common with other European cable operators, has also been pushing fiber deeper towards homes in the hope of maintaining what they consider a bandwidth advantage over Telco competitors like BT and Deutsche Telekom, but have struggled to persuade consumers to pay a premium for a higher bit rate. The greater hope, as the yearbook seems to suggest, is that as European cable operators continue to upgrade their broadband networks and reach download speeds up to 1Gbps, they will be well placed to offer ultra HD content over the top as well as via their subscription TV packages. This does relate back to content strategies, with the yearbook again citing Liberty Global as having struck a good pan European deal with Netflix in 2016. Netflix is among the pioneers of UHD content, which nudges subscribers towards higher bit rate broadband. “This shows a level of collaboration between cable and SVoD,” said the yearbook’s author Maria Rua Aguete, research director at IHS Technology. “Our research concluded that the integration of Netflix into pay TV is having a positive impact on cable operators’ key performance indicators, generally benefitting their business while co-existing well with more traditional parts of the bundle.”

So far any such “Netflix effect” has been manifest only in what Liberty Global calls its next generation subscriber base, comprising customers with its hybrid Horizon boxes, or TiVo in the UK. Its next generation base has just passed the 7 million mark, but this continues to be more than offset by the decline in basic video subscribers attracted in many cases by combinations of Free To Air and “pay-lite” OTT services like Sky’s Now TV in the UK, Ireland and Germany for example. 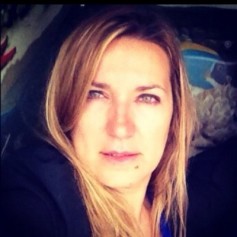 Integration of Netflix into pay TV is having a positive impact on cable operators’ key performance indicators, according to Maria Rua Aguete, research director at IHS Technology.

Among other headlines from the yearbook, gross cable revenues totaled €22.4 billion in 2015, up from €21.2 billion in 2014, with Germany and the UK the largest markets on this count, generating €4.7 billion and €4 billion respectively. Despite the swing to broadband, TV at €10.5 billion still accounted for almost half of total cable revenue.

The yearbook did touch on the continuing consolidation in the European cable industry, even if the pace has slackened over the last year or two. This dates back at least to November 2009, when Liberty Global acquired German cable operator Unitymedia for €2.0 billion, followed two years later in December 2011 by Kabel BW in the same country for €3.16 billion. This made Liberty Global Germany’s biggest cable operator, with the one significant rival left, Kabel Deutschland, then being snapped up by UK based mobile giant Vodafone for €7.7 billion in June 2013. Vodafone has since been linked with at least partial mergers with Liberty Global, but these face regulatory challenges wherever they happen, which so far has just been in the Netherlands. In that case Vodafone had to sell its fixed line business in that country to Deutsche Telekom’s T-Mobile to win EU regulatory agreement, as a result sacrificing one important source of revenue to gain another.

This year there has been consolidation among smaller second tier operators reaching for scale in operations and purchasing in the hope of competing with the big players. In Germany, the third-largest cable operator after Liberty Global and Vodafone, Tele Columbus, agreed to buy Primacom, while in France, Altice took complete control of Numericable-SFR. Then Spain witnessed several significant deals, with Euskaltel acquiring the Galicia-based operator R for €1.2 billion, while UK investment group Zegona absorbed Telecable for €640 million.

“Further consolidation in the sector can be expected, with cable remaining fragmented compared to the platforms it competes with,” Rua Aguete concluded. Several countries are still ripe for consolidation, such as Poland, whose cable sector remains highly fragmented, with 75% of the country’s 4.6 million customer base split almost equally between the five leading operators, while several hundred each have more than 1000 subscribers.

There has also been consolidation among the vendors serving the cable industry, with Arris having hoovered up many of its competitors. Most notable was the absorption of Motorola Home, followed by Arris’ acquisition of UK set top box vendor Pace for $2.1 billion in April 2015. This created the world’s largest supplier of set tops, broadband gateways and cable TV technology with combined revenues at about $5 billion well ahead of nearest competitor, Cisco.

At one time it looked like the video infrastructure business would be taken over by larger interlopers from adjacent industries, such as Cisco from data transmission, along with Ericsson and Nokia from the telco space, but in the end Arris withstood the invasion by expanding aggressively itself, extending from its roots in pure cable. Harmonic is the other notable survivor among the original pay TV specialist technology providers, but now lags well behind Arris with annual revenues running around $400 million.