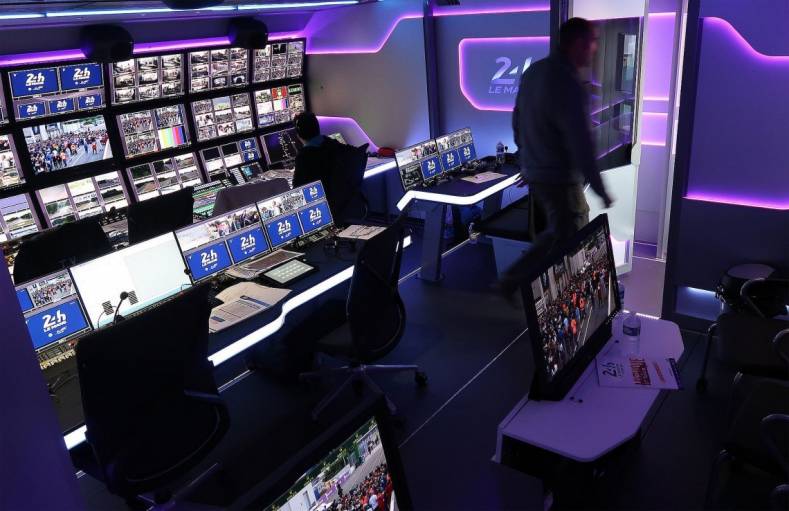 A few years ago, on a visit to the CBS Broadcast Center in New York City, a visitor and host were walking a hallway that seemed longer than a crosstown Manhattan block. Both sides of the hallway sported heavy cable races hung from the ceiling, each with a cross section of a foot square, brimming with cables.

“How many of those cables aren’t being used?” the visitor asked.

“Nobody knows,” was the quick answer.

CBS has broadcast from West 57th Street since at least 1963. One can imagine the inventory of unused cables buried in those trays included once-important paths for monochrome TV, composite NTSC, RGB and component color and other almost-forgotten signal formats.

In the future if not today, broadcast plants will need to support video formats beyond 1080i, perhaps even beyond UHD-1 (4K) and UHD-2 (8K), possibly with a mixture of bit depths, uncompressed and compressed streams, all simultaneously. By moving beyond some old notions and planning for the future, all this and more can be accommodated in smaller footprints than used in today’s broadcast plants.

This article is the first of two intended to help broadcasters plan for future needs while avoiding the obvious pitfalls, unintentional or otherwise, created by proponents and evangelists of particular approaches to the future. 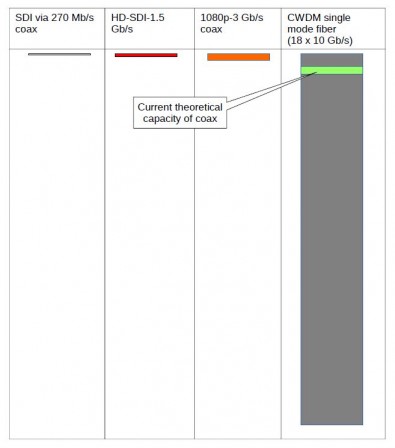 Figure 1. Comparing the bandwidth of fiber against other types of connecting cable is no contest. Fiber wins in virtually every category.

At the outset, we need to be clear the further out our planning horizon, the fuzzier the horizon line appears. Even with the clearest of foresight, by the time an anticipated requirement arrives, the shape and extent of the need might have morphed.

A case in point is the International Telecommunications Union (ITU) development of the BT.601 standard (also known as CCIR 601) to bring the world’s analog TV stations into digital broadcasting with minimum pain. The offered “gold standard” for hybrid analog and digital broadcast plants caused most of the adopters to end up burnt and isolated when SMPTE SDI protocols (and audio/metadata embedding into video) eliminated the problems created by BT.601 implementations. The degrees of freedom created by the “internationalized” BT.601 work caused more problems than were solved and delayed widespread adoption of the superior SDI approach.

That said, we can anticipate that future broadcast plants will need to accommodate “deterministic” video forms such as the SDI family of protocols, as well as forms based on transport of IP packets and significant increases in bandwidth requirements per video stream.

Before we go further, let us iron out a few kinks.

Engineering fetishes do not usually involve leather, rubber, latex, Speedos nor stilettos. Engineering kinks often have more power than do those. These types of fetishes are defined by Oxford Online as:

Coax and BNC connectors have no magical properties and are superior for carrying up to 4Gb/sec. data flows. However, the future is likely to involve carrying 6Gb/sec, 12Gb/sec, 24Gb/sec. and higher bit rates for video and associated audio, data essence and metadata streams. 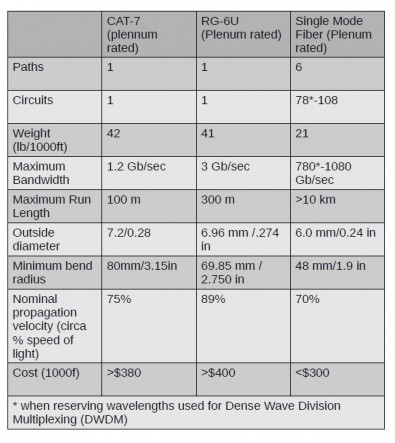 Table 1. This table compares key performance criteria of CAT-7, RG-6U and Single Mode Fiber. For many video applications fiber becomes a highly desirable choice because it excels in most comparisons with other solutions.

Ethernet NICs include clock circuits that cannot be updated, nor can RJ-45 connectors and CAT-7 cabling carry 10Gb/sec. a usable distance. Uncompressed 4K video requires at least 12 Gb/sec. 100Gb/sec. copper cabling is limited to runs of 15 meters or less. A comparison of RG-6U coax, CAT-7 and single-mode fiber characteristics is diagramed above this article and are listed in Table 1.

The cure for the BNC, RJ-45 and copper fetishes is single-mode optical fiber. Electrical and optical connectors on Small Form Pluggable Plus (SFP+) interface devices assist in bridging the copper world with the fiber future. SFP+ dongles slip into the SFP+ slot on a device or hang out the back end.

SFPs interface devices offer SDI and HD-SDI connectivity via BNC, Ethernet via RJ-45 and fiber connectors. SFP+ connectors are limited to 10 Gb/sec, but physically compatible Quad SFP+ bulkhead connectors and interface devices provide for up to 40Gb/sec. throughput. Once copper is in the rearview mirror, newer fiber-only pluggable connectors will easily handle 100 Gb/sec. and more.

A strand of single-mode fiber optic cabling provides at least 700 Gb/sec. throughput. The next article in this series will detail employing fiber optic connectivity in and between broadcast plants. Going forward, devotion to copper, BNC and electrical connectivity will be a limited, expensive, and bulky fetish.

Despite the importance of highly accurate timing signals to video continuity, sync, timing and time are usually disjointed within television plants. Video sync generators require dedicated wiring to distribute those signals and are incapable of providing time of day. SMPTE ST-12M time code can carry time of day in separate dedicated wiring, although it often does not due to incompatibilities and seldom is ST-12 time of day available throughout a plant.

Both video sync and ST-12 are bound to video frame or source video format, making synchronous intermixture difficult. Network Time Protocol (NTP) via IP networking does distribute time of day but is not particularly useful in media flows.

There is a screaming need for a unified, IP-based approach to distributing high-precision time of day signals that can be consumed directly or indirectly by all systems within a broadcast plant. Such a system would necessarily need to be independent of any video or audio format and upstream of sync and time code generators.

PTP signals, like the NTP signals they resemble, are distributed as IP packets or directly in Ethernet frames. PTP provides a time of day reference with precision on the order of 1 ns and accuracy of between 10 and 100 ns, better than that needed for television sync. An embodiment of PTP in a television plant is shown in Figure 2.

Each of the devices that consume PTP continually interact with the grandmaster or master PTP generators to measure dynamically network latency and create a localized time of day reference. Many vendors of media sync generators already offer PTP coordination as a standard or optional feature.

PTP time is supported by a wide variety of COTS devices, including computers and network switches. The key is whether the NIC or NICs create the essential “hardware timestamps” which are compared to PTP time from the reference as adjusted for network latency. Even inexpensive, newer computers include PTP hardware timestamp capability.

Ultimately, as PTP trickles down to more media devices, traditional media-centric sync, including black burst, tri-level, 1 PPS and SMPTE-S12 can be minimized or eliminated. Thus, PTPv2 works as advertised today and is the way forward for broadcast plants.

For many reasons, broadcasters need to buy today with an eye to the future. Try to plan in ways that the technology needed today can be repurposed or upgraded as needs change. Few of us will have the opportunity to build an entirely green field site. Even so, we can build new technology islands, implement software solutions, and use fiber when possible. 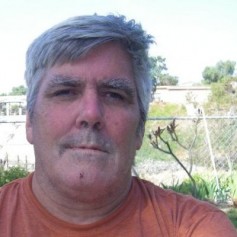