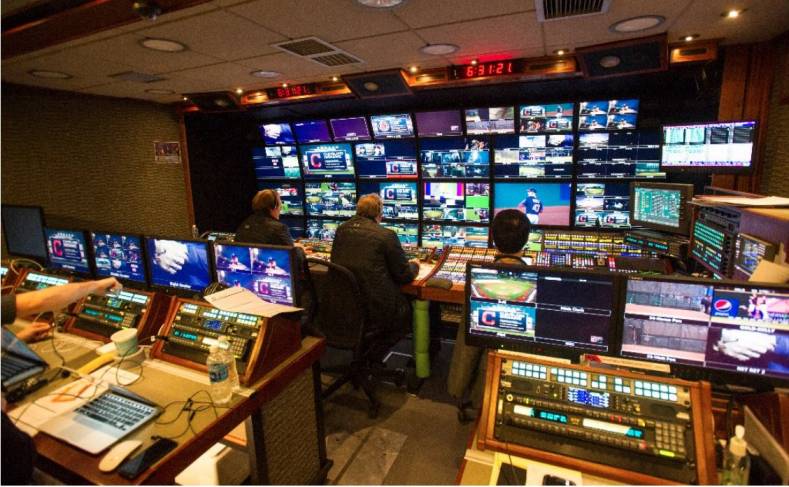 Local Fox affiliate WJW-TV in Cleveland is ushering in the era of Next Gen TV broadcasting with the first live ATSC 3.0 broadcast of a major professional sporting event, The Major League Baseball World Series. The game was broadcast in ATSC 3.0 on Wednesday night, 26 October 2016.

The National Association of Broadcasters (NAB) received an FCC experimental license to operate a full-power Channel 31 transmitter in Cleveland as a living laboratory for broadcasters and manufacturers creating the Next Gen TV service. The ATSC 3.0 broadcasts are using the transmitter and broadcast facilities of WJW, the Tribune Media-owned Fox affiliate in Cleveland.

The experimental station is simulcasting network and local programming from the local Fox affiliate as the American League’s Cleveland Indians host the National League’s Chicago Cubs at Progressive Field in the World Series in ATSC 3.0. The game was produced and simulcast in HD. 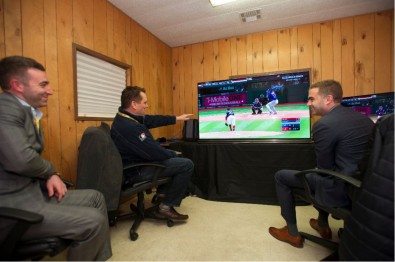 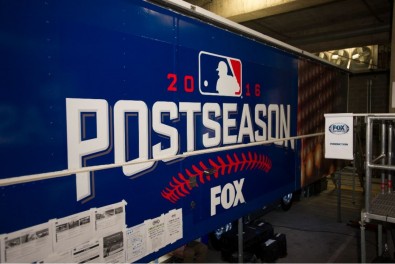 Not all the action was on the field. The Fox Sports production unit was the scene of the live simulcast feed.

“This is a defining moment for the future of television. Together with Tribune Media, the NAB and our technology partners, we are showing the FCC and our fellow broadcasters that Next Gen TV is a grand slam home run,” said Richard Friedel, executive vice president and general manager for Fox Networks Engineering and Operations. Friedel spearheaded the project and is also 2016 ATSC Board Chairman. 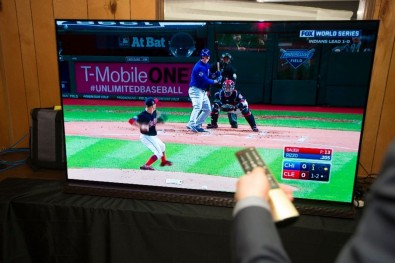 Engineers and executives tuned in to experimental Channel 31.

Tribune Broadcasting’s Director of Engineering Operations Bill VanDuynhoven echoed Friedel’s remarks: “With this test station we’re swinging for the fences, putting the new transmission standard through its paces to demonstrate that ATSC 3.0 technologies are real and can deliver meaningful benefits to broadcasters and viewers alike.”