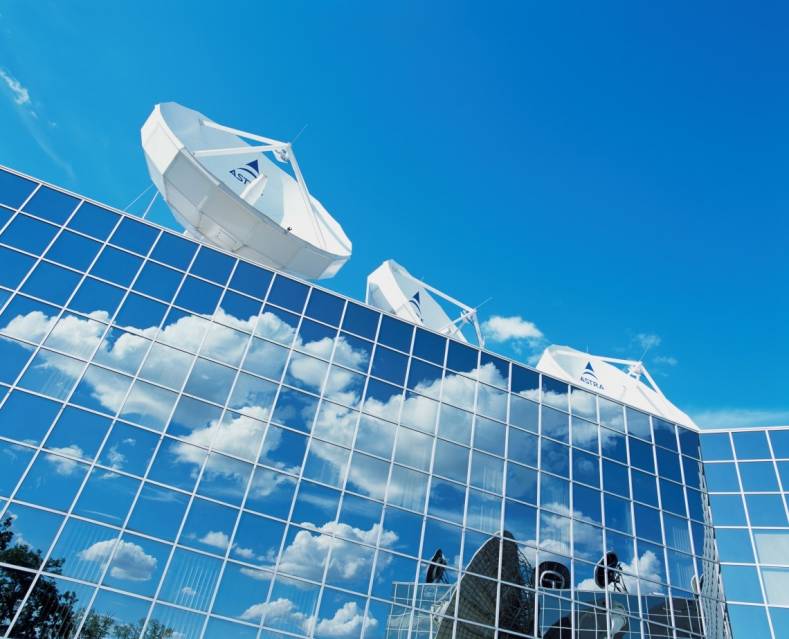 It has already been a big year for CDN launches with new entrants along with developments from the large existing players such as Akamai and Amazon. At least three somewhat overlapping themes can be identified, optimization for Ultra HD (UHD) content, CDNs specializing in delivery to mobile devices and moves into the field by satellite platform providers.

Luxembourg based satellite operator SES has made progress on all three of these fronts, firstly with its demonstration at NAB 2016 of how the multicasting capability of DOCSIS 3.0 could be used to deliver 4K content via satellite from four North American channels. Then more significantly, SES described the first phase of a collaboration with Rutgers University in New Jersey, USA, to develop a CDN overlay optimized for delivery of OTT content to mobile devices. The initial demonstrations were conducted at Rutgers’s Wireless Information Network Lab (WINLAB), involving SES satellite capacity for delivery of both linear and on-demand OTT content to multiple devices and platforms within the ORBIT (Open-Access Research Testbed for Next-Generation Wireless Networks) and GENI (Global Environment for Network Innovations).

Then in the second phase of this project, other universities across the USA will be brought in to help expand the CDN for caching OTT content across a wide array of distribution points. SES is hoping this will highlight the unique capability of a satellite constellation to deliver content for OTT or any other service cost effectively at scale, through broadcast distribution to suitable downstream distribution points, rather than unicast delivery over fiber on the ground. This point is backed up by Rutgers, which argues that satellite is also the best option for backbone content delivery to mobile networks and especially future 5G infrastructures. 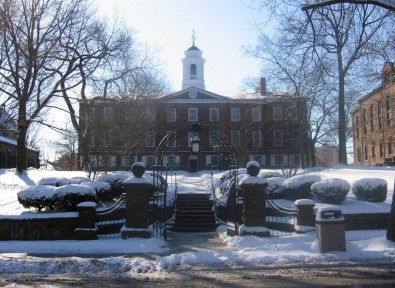 Rutgers University is developing a CDN platform over satellite capable of carrying 4K content in conjunction with SES.

By implication this also holds for UHD content but with the important caveat that no matter what distribution method is used, costs are going to restrict widespread deployment until and unless there is a significant advance in video compression efficiency beyond that available with the latest HEVC (High Efficiency Video Coding) codec from the MPEG stable.

Delivery of video is not very profitable in any case except for owners of networks, according to Dan Rayburn from the website cdnpricing.com and UHD increases bit rates about four times. It also adds processing overhead across the whole workflow. “Encoding alone can take six times longer in 4K,” Rayburn wrote in a blog. “Bottom line: 4K streaming is not going to drive revenue growth for any CDN. If they say otherwise, it's simply marketing.”

However the additional bandwidth burden imposed by UHD is negligible compared with the impact of OTT proliferation given unicast distribution. A million streams of low bit rate Standards Definition at say 200 Kbps fit only for the smallest screens consumes about 15 times as much bandwidth as 1000 streams of full UHD encoded with HEVC. Not surprisingly then there has been a lot of focus on use of CDNs to offload traffic from bandwidth constrained mobile backhaul networks.

For example Quickplay Media, the video streaming platform recently acquired by AT&T, launched its own content delivery network (CDN) pitched at mobile services in February 2016. This recruited LTE Broadcast for simultaneous distribution of content across a network to multiple Radio Access Networks, or cells, to avoid duplicated unicast distribution. It combines a software defined headend utilizing commodity hardware with middleware optimized for both live and on demand services. Use cases include transmission of content to audiences in venues during events such as concerts or football matches, general OTT live streaming and also distribution of popular on demand programming. For the latter particular on demand content is delivered via predictive download to subsets of users identified as wanting to receive it. The key point here is that storage on smartphones and to an extent even tablets is limited, making it vital to employ intelligent algorithms capable of working out which movie titles or TV shows a given user is likely to be interested in viewing. Then just those titles are delivered to a given user.

Encoding alone can take six times longer in 4K, Rayburn wrote in a blog. Bottom line: 4K streaming is not going to drive revenue growth for any CDN. If they say otherwise, it's simply marketing.

In the same vein Akamai, the godfather of CDNs and still clear market leader, announced commercial availability of its Predictive Content Delivery (PCD) at Mobile World Congress 2016. In doing so Akamai highlighted two other key points for use of predictive download over CDNs. One was the fact that irrespective of what transmission, modulation and error correction technologies are employed, wireless data transmission will always be subject to variations in signal strength, bandwidth and latency. This means that QoS for live video cannot be guaranteed and so PCD overcomes this for on demand content by downloading the most popular titles at times of lower bandwidth consumption. This ensures QoS for that content and in turn avoids competing for bandwidth at peak times with live services.

The other point which follows is that the pre-caching of PCD increases the security risk, because any stored content is vulnerable to hacking and piracy. For this reason Akamai partnered with Verimatrix for its PCD network, to ensure that the stored content is in a secure container on the user’s device and only decrypted upon playout at the time of consumption. The decryption keys are only delivered when the user decides to play the content. Verimatrix argued in a blog that premium rights owners such as the movie studios will only allow their content to be pre-cached on users’ devices if downloaded content is as secure as streamed, protected by the same trusted encryption mechanisms.

Then another believer in PDN as an affective CDN mechanism for mobile video delivery, in this case combined with LTE Broadcast, is wireless multicast specialist Expway. Again at MWC 2016 Expway unveiled its CDN called FastLane pitched at MNOs (Mobile Network Operators) with the claim that these technologies, combined with multicast dynamic switching to avoid downloading content to a cell within which nobody wants to watch, can increase QoS while reducing delivery costs.

Both mobile and fixed services are targets for Ericsson’s first major foray into CDN services with its Unified Delivery Network (UDN), yet again unveiled at the 2016 Mobile World Congress. The key point of this is that it enables end to end content delivery on a global scale by recruiting Telcos or ISPs locally in each target market to cover the last mile. Partners include China Telecom, itself a major CDN operator in its home market, as well as Chunghwa Telecomm in Taiwan, SingTel in Singapore and Vodafone.