Today, virtually every aspect of media production — from creation, to post-production to archiving — can be done over the cloud.

Today’s workflows often incorporate cloud computing, which can enhance efficiency, increase transcode speed and increase the number of channels a facility can support.

Since the transition to file-based video formats, there has been no more transformative development in the media industries than cloud computing. Today, virtually every function of media — from creation, production, post-production to archiving — can be done over the cloud.

The shift has been quick and fundamental. Cloud-based computing has quickly replaced the hardware components once used by media to what is now a series of services — usually sold on a subscription basis over private networks or the public Internet. Productions services are now being sold like electricity from a utility company.

Clouds can be public, private or a hybrid of both. The concept of cloud computing is not totally new, but advancing network technology now allows it to work reliably at extremely low costs.

Early cloud computing dates back to the 1950s, when large-scale mainframe computers were owned by corporations and academic institutions. These mainframes were accessible via “dumb” computer terminals without processing capability. Users were able to remotely share the computer and its CPU time from multiple terminals. The practice was called time-sharing.

In 2011, IBM announced the IBM SmartCloud framework and a year later Oracle announced the Oracle Cloud. Oracle’s Cloud offered users to an integrated set of IT solutions, including the Applications (SaaS), Platform (PaaS) and Infrastructure (IaaS) layers.

Today, broadcasters are using the cloud for a wide range of services, from outsourcing master control functions, creation of graphics, remote storage of content to long term archiving at distant locations. Most experts suggest that broadcasters use the services of a private distributed cloud provider, which offers better security, adjustable costs and the ability to scale quickly as needs change.

Former manufacturers of hardware for media companies have transitioned to providing many of their services on a subscription basis over the cloud. For example, Avid has introduced Avid Everywhere, a series of distributed technologies that allows video creators to work instantly with others anywhere in the world.

Avid created the Avid MediaCentral Platform, in conjunction with corresponding Artist Suite, Media Suite, Storage Suite and private and public marketplaces. Together these form an ecosystem that provides tools ranging from media creation to distribution and monetization.

Avid MediaCentral Platform, in conjunction with the corresponding Artist Suite, Media Suite, Storage Suite and private and public marketplaces, together form an ecosystem that encompasses everything from media creation to distribution and monetization.

To gain entry to the Avid MediaCentral Platform, MediaCentral | UX delivers a unified experience across web, mobile and desktop devices from anywhere on the planet. This cloud-based, web front-end enables participants to access needed content, workflows and applications at any time. It is being used for many types of media production, from news to commercials.

Grass Valley has been demonstrating GV Stratus, a new playout technology that combines cloud computing with an on-site, solid-state playout server on a single computer card. This cloud-enabled Software as a Service (SaaS) technology enables broadcast facilities to regionalize channel content and begin playout in minutes. 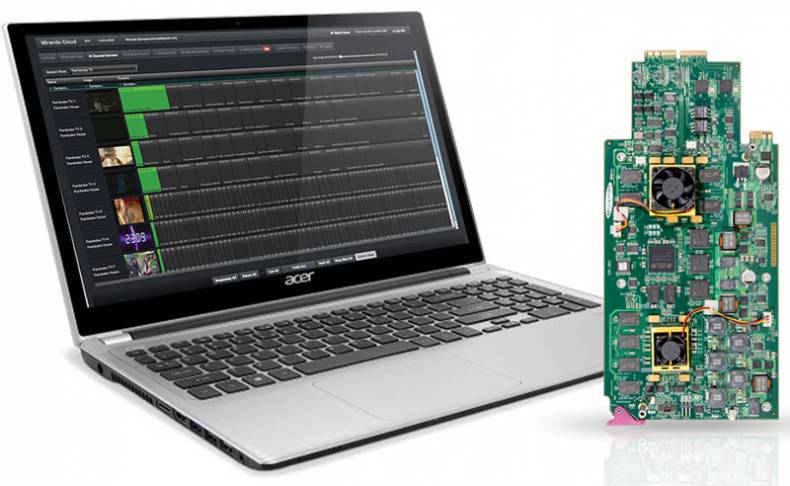 “This ingenious approach to playout is unprecedented, and we believe it is the future of rapid deployment playout in our industry,” said Stephen Wong, a senior vice president at Grass Valley.

GV Stratus Playout enables broadcasters to leverage the flexibility of the cloud-enabled playout control system with the security of housing all media content at their own site. The card sits at the edge of any network where it provides playback and displays stills, animated logos and pre-rendered graphics.

Adobe has moved to the “Creative Cloud,” a bundle of applications that fit various production and post-production needs. The “CC” packages are priced from $10 to $50 a month per person for professional-tailored applications that cover video and audio editing, photography, graphics design, cinema effects and media encoding. There are a total of about 30 such cloud-based applications.

For cloud-based broadcast graphics, ChyronHego’s Axis World Graphics offers secure, hosted on-demand graphics production. Everyone from reporters to editors to news producers can use online templates to create graphics for broadcast, websites and second-screen displays, such as mobile phones and tablet PCs. 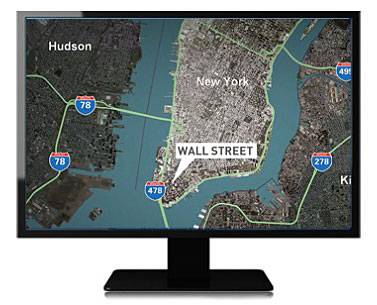 Another place the cloud is taking hold is content delivery networks (CDNs), which many entertainment companies now use to speed their content to Internet users throughout the world. Limelight Networks, a major CDN, uses the cloud now to enhance its global network of servers.

Jason Thibeault, Limelight’s senior director of marketing strategy, said the addition of the cloud is the biggest recent innovation in the CDN business. Limelight, he said, has integrated the cloud with the edge of its network. 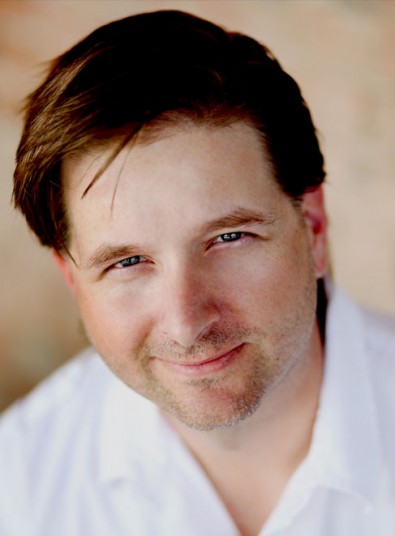 Jayson Thibeault, Limelight’s senior director of marketing strategy said, the cloud enables his company to move a customer's content much closer to the end user. It's “a game changer” in terms of content delivery, he said.

From a customer standpoint, he said, the cloud enables Limelight to get their content much closer to the end user. He called it “a game changer” in the way Limelight talks to its customers about content delivery.

“It’s just the beginning with cloud computing,” Thibeault said. “We don't know where the cloud is going to end up. We are now working on that.”

The cloud is not just at the high-end of the media business. Multiplex Cloud, for example, has introduced a full SD/HD broadcast quality playout service for television stations starting at $299 a month per channel.

Joe Winston, president of Multiplex Cloud, said his service is entirely software-based and can arrange all setup and future technology advancements — including 4K. A one-to-many model service, he said, is built on top of a cloud IP distribution platform. It allows clients to deliver broadcast signals over the public Internet to multiple remote sites.

Multiplex Cloud service, he said, is saving his broadcast clients thousands of dollars a month over traditional MPLS/DS3/Fiber/Satellite delivery methods.

Centralcast is utilizing Myers’ ProTrack Hub and Spoke configuration to provide a service offering that centralizes the acquisition, distribution and storage of content with similar media facilities around the country. As a spoke, WTVI will be able to significantly reduce ongoing operating expenses by eliminating the need to maintain and update its own master control center. 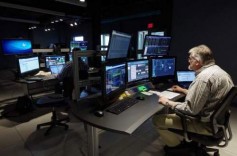 WTVI, in Charlotte, N.C., shown above has recently become the 14th television station to partner with Centralcast LLC, via the cloud to create a joint master control facility located in Syracuse, New York. Using Myers’ ProTrack Hub and Spoke configuration, the service centralizes the acquisition, distribution and storage of content from stations around the country.

“By outsourcing our major master control functions, we will not only be able to reduce our operating expenses year over year, but we will also save approximately $2 million dollars of capital investment,” said Regina Berry, director of programming and traffic, WTVI.

Though it’s a consumer service, Apple’s cloud service could be used by small scale television stations and independent news reporters very economically for low volume transmission of stories from the field.

Cloud computing is quickly transforming every part of the media landscape. It’s possible due to low cost computing technology and faster networks. Where it ends up has many engineers now working to discover.