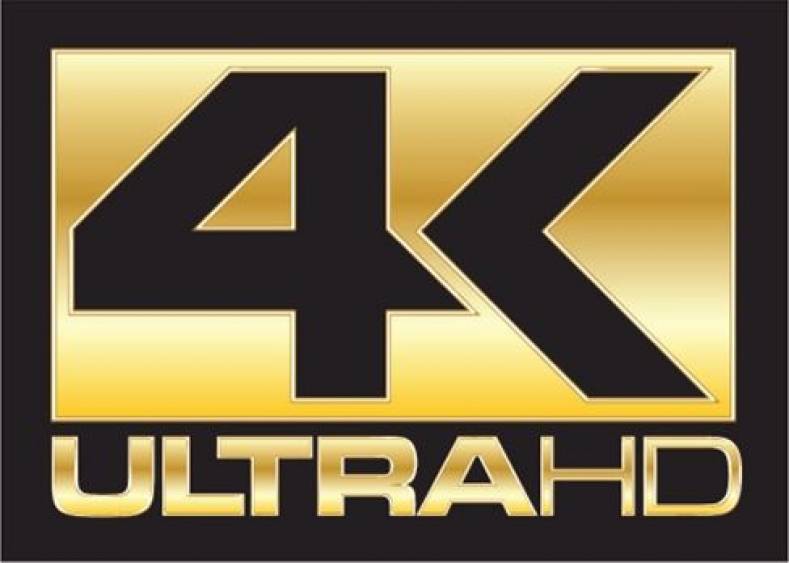 Video over HDMI has proven for more than a decade it has a place in professional and broadcast TV infrastructures and its use continues to grow. Will HDMI replace the SDI interface?

The economy of scale in consumer electronics makes better, faster and cheaper technologies available to everyone, including broadcasters. The downside of adopting consumer products is that they’re not necessarily built for the heavy duty use and abuse broadcasters and busy productions are known to dish out. One of those cross-over technologies that has already proven its value in the professional TV industry is the High-Definition Multimedia Interface (HDMI).

Let’s compare the physical layer properties of HDMI and SDI with a short story. While loading a rented moving van, I ran out of rope to tie a side-by-side refrigerator to the wall rails. I did have a 50’ BNC/SDI cable and a BNC barrel. I wrapped the cable around the refrigerator and the wall rails and secured the ends with the barrel. The connectors and barrel stayed connected, the refrigerator remained upright and the cable went back to occasional temporary field service, no problem.

You can’t do that with a HDMI cable. Like USB connections, there’s nothing to physically lock the HDMI connector to the connection. Friction locks work electronically but they’re far from trip-proof. However, the lack of a lock lack can provide a certain margin of safety.

When was the last time you worked a remote production where someone didn’t accidently trip over a cable? Trip over a connected BNC cable and you’re probably going down, and what it’s connected to might hit you in the head. BNC receptacles are usually mounted on a metal chassis and well-crimped BNC connectors are strong as steel.

A tugged HDMI cable will usually pull free from its receptacle without taking gear or a person with it. HDMI connectors are usually on the edge of a circuit board and they don’t lock. The safety versus reliability issue of HDMI vs SDI is a local judgement call. Both systems have unique pros and cons, mechanically and electrically.

HDMI cables are nearly universally available. HDMI cables approved by HDMI Licensing LLC come in two categories. Category 1 is the Standard HDMI cable. It has been tested at 74.5MHz, and is suitable for up to 1080i and 720p. Category 2 High Speed cables are tested at 340MHz, and are designed to work with 1080p and 4K. Fluctuations in the price of a certain length and category cable is usually indicative of the physical quality of the cable and connectors.

When comparing SDI to HDMI specs, HDMI 2.0 is the clear theoretical winner of image quality because it surpasses the bandwidth of three SDI cables. However, the optimum choice between SDI and HDMI is the one the interconnected electronics were designed for or work best with. If there is a choice, user requirements and budget usually are a significant influence. The idea is to choose the interface that requires the fewest number of cables and converters to work in a given system.

SDI is a one-way, multiplexed protocol designed to carry the highest quality video, audio and metadata over a coaxial cable or fiber. It is a comprehensive industry standard designed and maintained by SMPTE engineering leaders specifically for the professional broadcast and production market.

High-Definition Multimedia Interface (HDMI) is a licensed technology based on standards set by the EIectronic Industry Association (EIA) and the Consumer Electronics Association (CEA). ““At its core, HDMI is a consumer connection,” says NewTek Workflow Engineer and Director of Professional Services Will Waters.

HDMI Licensing LLC controls the testing, approval and licensing process of all HDMI products. Apparently, they’re quite serious about controlling the technology. Their website includes a long list of "Terminated HDMI Adoptors" that didn’t follow the rules.

The I/O panel of NewTek’s TriCaster HD4i is exclusively HDMI.

HDMI’s early beginnings were in the 24-bits/pixel sRGB color space, which is the color space standard on the Internet, in printers, scanners and many consumer digital cameras and video displays. sRGB is optimized for typical home and office lighting and viewing conditions. sRGB is not the best choice for dark edit or control rooms, or for serious color grading. HDMI doubled its color depth to 48 bits/pixel x.c.Color deep color (also called xvYCC or Extended-gamut YCC) in 2006. The xvYCC color space was proposed by Sony to the IEC in 2005.

The foundation of HDMI’s unprecedented success is its control over content with built-in High-bandwidth Digital Content Protection (HDCP). HDCP uses sophisticated digital encryption for Digital Rights Management. The encryption protocol requires many successive handshakes occurring at high frequencies that are the least immune to cable attenuation. No handshake, no signal. HDCP is good news for copyright holders, but not always so helpful for copyright-respecting professional users.

Tip for HDMI users: If a normally working non-HDCP, HDMI source goes blank for no apparent reason, unplug its HDMI cable momentarily. Reconnecting the cable will initiate a new handshake sequence that may well bring the signal back.

Is this cable too long?

HDMI is not for long cable runs. NewTek’s Waters said his personal HDMI cable length record without using an active HDMI extender is 50’. With best-case active extender and cables, he’s seen over 100’ work. He described the visual symptoms of cable length issues. “It’s usually an all or nothing proposition. If there is a digital edge at all, black and/or green specks may begin to appear, indicating the cable is too long. Sometimes just a few feet can make the difference.”

Many active HDMI cable extenders are available to compensate for cable attenuation by equalizing the signal. “With good quality extenders and cables you can go farther than 100’, however it starts to increase cost significantly,” said Waters. Some work better than others for different uses and users. There are single units and units in pairs. Some are made to equalize a single cable, others are made for a string of cables. An extender can be externally powered or powered with 5v from the HDMI source. A field-proven extender can be a very handy on-hand fix for an unanticipated HDMI cable challenge. 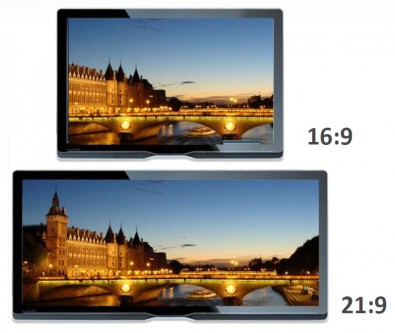 HDMI 2.0 was introduced in late 2013 and is sometimes nicknamed HDMI UHD. Like all previous HDMI versions, it is fully backwards compatible and it does not require new high speed cables.

Version 2.0 adds support for BT.2020, also known as Rec. 2020, which is a list of ITU-R Recommendations for many aspects of UHD including color space. It can reproduce colors that are illegal in HDTV.

The newest version of HDMI 2.0 is 2.0a, and was released in early 2015. The “a” designates support for high dynamic range (HDR) video and is well out in front of the commercial introduction of HDR products for the pro and consumer markets. The “a” also indicates upgraded Surround Sound capabilities and a new HDMI Audio Return Channel (ARC) for commercial, consumer and home theater applications.