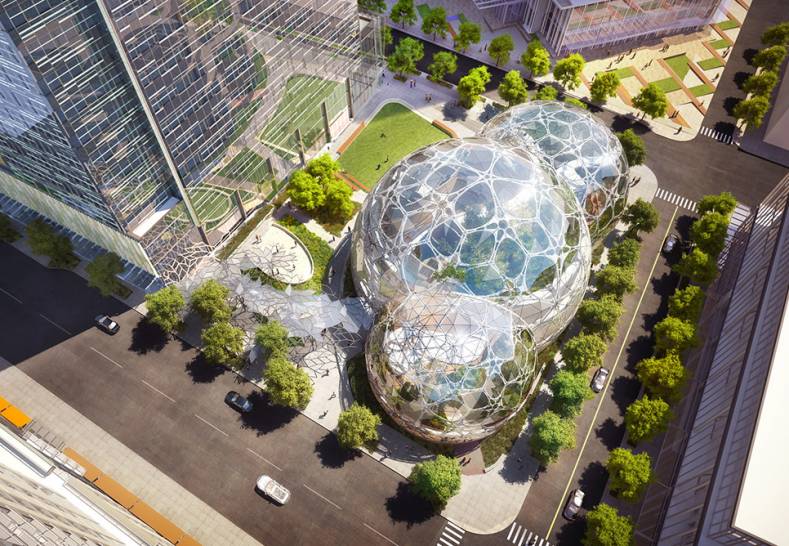 Amazon has acquired Elemental for its cloud based web services.

Software was the big winner across the board at the recent IBC 2015 in Amsterdam. This was especially true for video encoding, highlighted by the two major acquisitions of Elemental Technologies by Amazon Web Services and Envivio by Ericsson within the space of a week.

Both Elemental and Envivio have for several years been evangelisers for software based encoding and so their respective acquisitions for significant sums by major players in different sectors seemed confirmation that the tide is flowing strongly away from dedicated hardware. Ericsson paid $125 million for Envivio while according to rumours Elemental cost Amazon around four times as much, although the figure was not disclosed.

The acquisitions have been cited as evidence that dedicated hardware is on the way out, but Ericsson for one has insisted this is not the case. According to its Head of TV Compression, Giles Wilson, there will continue to be demand for dedicated hardware for live encoding, especially using the emerging HEVC codec, because that increases the processing overhead. Wilson admitted though that it was rare now to find dedicated hardware used for on demand services where content does not have to be encoded on the fly and so can be handled by less powerful processors taking a little more time.

Boris Felts, VP Products and Solutions at Envivio, admits there is still a place for hardware in video contribution.

Envivio itself concedes there will also still be a place for dedicated hardware for video contribution to bring content to headends from studios or remote broadcast units. Contribution encoding remains computationally intensive and is performed at a smaller scale so that the savings software brings through use of lower cost commodity hardware are less compelling.

“In contribution hardware still makes sense,” said Boris Felts, VP Products and Solutions at Envivio. “That would only change if contribution became a big enough target to be worth developing software for. That might happen if people start shooting sports video using iPhones requiring more portable equipment. Then it might make sense to move contribution to software.”

There is one area, live OTT distribution, where a few operators are going against the industry grain and migrating their encoding from software to hardware. This has happened, said Wilson, when an OTT service starts distributing live premium content, especially sports, having previously offered on demand only. The onus on high quality streaming can make the extra price of deploying dedicated encoding hardware worth paying, according to Wilson.

Nonetheless Ericsson anticipates that there will continue to be an overall swing towards software for encoding and its acquisition of Ericsson was motivated by a desire to be the leading player across the whole spectrum, enabling operators to choose the options they want and deploy them via its Virtualized Encoding Platform.

For Amazon the motives of its Elemental acquisition are rather different, being primarily to improve the efficiency and flexibility of its own cloud services platform. Felts believes that gives Envivio as part of Ericsson an opportunity, assuming the acquisition does go through. “If you look at what is happening in our ecosystem we have Elemental with Amazon doing cloud but also playing in OTT themselves. Some operators will be not too happy about leveraging technologies used by Amazon as a competitor. Ericsson has a clearer message being just a vendor.”