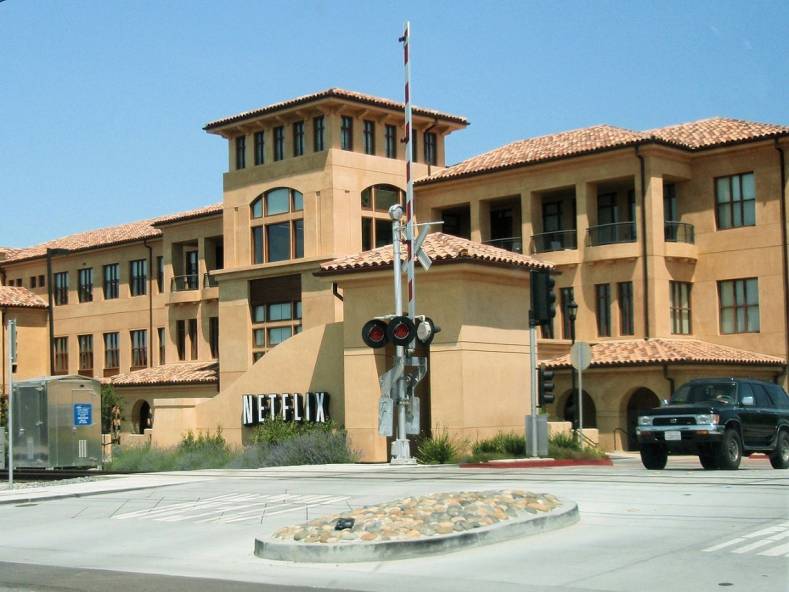 Netflix has put its weight behind the Open Media Alliance for royalty free codecs.

Seven Internet giants have joined forces to build an open source codec to challenge HEVC for compressing high definition video content and especially Ultra HD (UHD) or 4K. The new Open Media Alliance Source project has the stated intention of developing “next-generation media formats, codecs and technologies” but the subtext is to oust HEVC as the codec for emerging UHD services, particularly on desktop PCs and laptops, although with growing convergence mobile and even broadcast platforms will also be targets.

The alliance has its seeds in Google’s WebM Project launched in 2010 with the aim of accelerating the online video field and above all to escape from the royalty payments associated with the H.264 and now the HEVC codec, as well as MPEG2 before that. Originally being seen as a proprietary Google technology hindered its uptake and made WebM unpalatable to competitors such as Microsoft and Apple. But now motivated by a common desire for a royalty free open source codec and the realization that only a concerted effort can derail the HEVC bandwagon, Microsoft has come on board the Open Media Alliance beside Google, along with Netflix, Amazon, Intel, Cisco and browser vendor Mozilla.

“The Alliance for Open Media is a big leap forward for these core philosophies (around WebM), and we’re gratified that our partners share this vision,” said Matt Frost, head of strategy and partnerships, Chrome Media at Google.

As so often Apple is outside but there is even speculation it will join up since it too has an interest in avoiding unnecessary royalty payments. Momentum has grown behind the Open Media Alliance by escalating costs that would be levied on devices from set top boxes to smartphones, as well as OSs that decode HEVC content. For H.264 the total amount a given vendor would pay was capped at $6.5 million, which was negligible for a large pay TV operator or Internet player such as Apple or Google. But HEVC royalties are going to be much higher as matters stand at the moment.

There are two licensing bodies collecting royalties for holders of IP (Intellectual Property) relating to HEVC, the MPEG LA and HEVC Advance. MPEG LA set the higher cap of $25 million for a given HEVC licensee, while HEVC Advance has set no limit at all. Licensees would have to make separate payments to both bodies.

By contrast members of the Open Media Alliance have agreed to waive any royalties associated with their forthcoming codec. The work will be done under the World Wide Web Consortium (W3C) patent policy and any code will be released under the open source Apache 2.0 license. 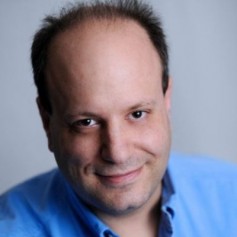 Cisco has been very vocal about royalty free codecs according to its CTO for Collaboration Technology Jonathan Rosenberg.

Ever since HEVC Advance announced its prices without any cap, potential licensees have been doing their sums and the figures involved have helped strengthen the resolve of the Open Media Alliance. A point to note here is that the decoding of content compressed by an HEVC codec can be performed in hardware or software. In the case of PCs and some set top boxes there is enough processing power to do it in software but on mobile devices the need to maximise battery charge time means that it must be done in hardware for optimum efficiency.

Microsoft had been planning to include HEVC decode capability in its latest Windows 10 operating system, which means that any browser running on a Windows 10 machine could make use of that software and would not need an HEVC licence of its own. But now Microsoft appears to be backtracking and saying that Windows 10 will only enable HEVC decoding on machines equipped with hardware for the job. Microsoft had been looking at the numbers and seen that an OS such as Windows 10 that includes a software HEVC decode capability would qualify as an “Other Device” under HEVC Advance and be liable for royalties of $1.10 per unit, quite apart from any payments due to MPEG LA. Given that there are well over a billion Windows PCs eligible for a free upgrade to Windows 10, Microsoft could potentially face a bill of around $1 billion, which suddenly becomes a huge factor in its calculations. With Apple facing similar fees it is now thought to be reconsidering its position regarding advanced codecs.

The question then is whether HEVC will indeed be derailed. The answer depends partly on what response the HEVC patent holders make to the arrival of the Open Media Alliance, for the fee structures are not cast in stone. The situation will also vary between the three principle target markets for advanced codecs, which are broadcast platforms such as set top boxes, desktop/laptop and mobile devices such as tablets and smartphones.

Broadcasting is HEVC’s stronghold and here HEVC is likely to prevail at least in the short to medium term. It is worth noting that there are no traditional broadcasters or operators in the Open Media Alliance. But the presence of Amazon and Netflix does highlight the growing convergence, noting that smart TVs and connected OTT devices such as Roku and Apple TV all bring premium content to big screens and here there could be a codec war. They will support HEVC but also make use of the Open Media Alliance codec, having already adopted its predecessor VP9, which has gained great traction on YouTube.

The desktop/notebook sector on the other hand is likely to be the most promising ground for the Open Media Alliance, given Microsoft’s strong support and apparent decision to pull direct HEVC software support from Windows 10. Desktop PCs in particular have the capability to decode the Open Media’s codec in software, which will be supported by Windows.

The mobile market is the most interesting case where the Open Media Alliance hopes to overturn HEVC’s early dominance. The two predominant platforms, Apple iOS and Google’s Android, have both supported HEVC but are now taking stock of the royalty payments which are small per device but could scale to enormous sums as with Windows PCs. It looks highly likely therefore that HEVC Advance in particular will have to respond, probably through some cap, in the hope of diffusing the royalty issue and doing just enough to prevent a run from HEVC towards the Open Media Alliance.

But the Alliance points out that it is not focusing just on cost but also encoding efficiency, since it aims to go further than HEVC and achieve greater reductions in bit rate for a given video quality. Until specifications are published it is hard to judge whether this will be achieved and in any case there is scope for further improvements in encoding efficiency for HEVC, especially for UHD content. All that can be said for certain is that a new chapter in the everlasting saga of the codec wars has begun.