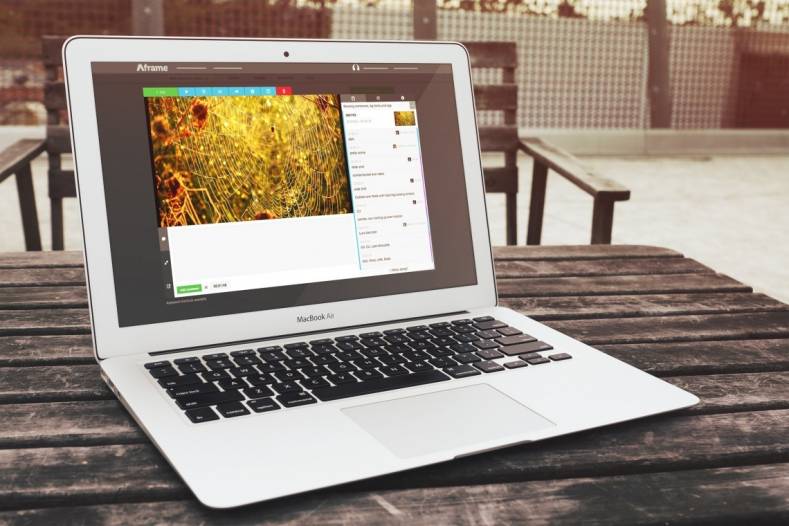 How collaborative media platforms can help the broadcast industry win the war for talent.

Earlier this summer the Chief Executive of UKTV warned that television risks losing a generation of creative talent to digital start-ups unless it makes significant changes to its working culture. Darren Childs says that a failure to address the challenge could be ‘catastrophic’ for the TV industry and urges leaders to stop the complacency and turn ‘brain drain into brain gain’. He’s not wrong. But then again he’s only half right. The challenge extends beyond TV, it pervades the whole broadcast arena. And what’s more, talent is not just being lured to digital start-ups, it’s being tempted by high-paying corporates that have long embraced the modern way of working. In fact the brain drain is not a risk, it’s a reality – it’s already happening. The good news is: technology, far from being the threat, could actually be the solution.

As we all know, broadcast relies on talent. It’s long been regarded as an exciting industry – an incubator for creative talent and an engine for a fast-paced, stimulating and rewarding career. It’s never struggled to attract good people, and the high quality of broadcasting has, as a consequence, always been maintained. But that golden era may be shooting its final scenes. The industry is slowly hemorrhaging talent. Top producers, video editors, production managers and directors are being wooed by ambitious corporates who are redesigning their operations and building new and sophisticated video capabilities. The salaries they can offer are a welcome bonus. But for many, the biggest draw is the prospect of a 21st century working culture that finally gifts them important work/life balance.

The corporate world has long adapted to the trend towards flexible and remote working. But broadcast, perhaps misled by its caché as a prestigious industry, has yet to walk a similar path. If a shoot over-runs or an edit is proving problematic, the creative and production teams are forced to remain locked on site until everything is in the can. Until now, this has largely been because the broadcast’s production infrastructure has needed to be local and fixed, thereby tying teams to the studio until ‘it’s a wrap’. But now the industry is facing a different kind of rap – the rap of technological advancement removing a traditional barrier to entry for video production and creating new opportunities for broadcast talent. The introduction of innovations such as Adobe Anywhere has put powerful editing technologies in the hands of the remote worker. Moreover, video collaboration platforms that allow large video files to be accessed, shared and edited securely via the Cloud are making fixed, local infrastructure an expensive and limiting overhead.

The broadcast industry is indeed facing a war for talent. As competition grows ever fiercer, the smartest broadcast organisations will be those that embrace new ways of working and virtualize their infrastructure to improve company culture. By leveraging innovative video collaboration technology, employers can ensure that, rather than being tied to the studio until the early hours, top talent can kiss their kids goodnight – and still complete their edit on time and on budget. And executives can access that work, whenever they need it, wherever they are.

Childs’ frank warning to the TV industry is undoubtedly a critical message for the entire broadcast arena. But executives concerned about a present-day brain drain or a barren next generation of TV talent should take heart. By using cloud-based collaboration platforms to support the modern way of working, broadcast can offer existing and future employees the best of both worlds: the productive work/life balance they crave and the brilliance of working at the leading edge of film and television. With an effective video collaboration platform, broadcast organisations can truly put their creative teams in remote control – and keep them there.