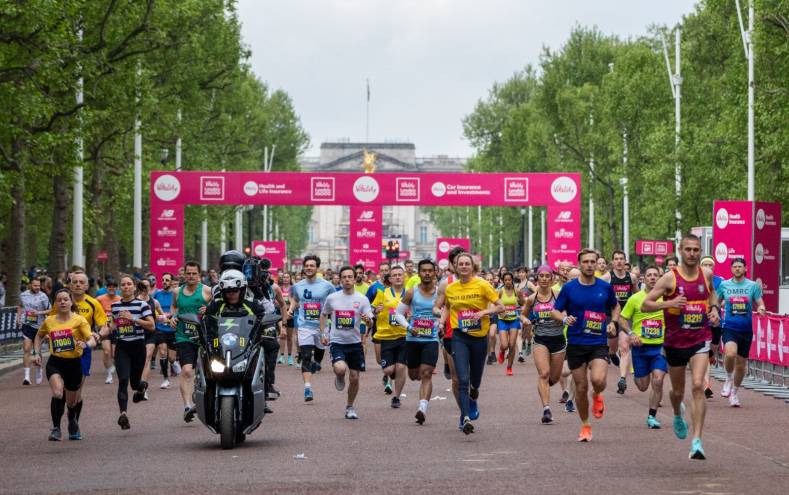 Using a range of LiveU solutions – Over Exposed partnered with Gravity Media to create BBC Red Button and streaming content.

Over Exposed began using LiveU eight years ago and has continued to expand its use of the technology, moving from small streaming projects, through large-scale streaming events to broadcast use. The production company is known for its remote productions and outside broadcast work.

It owns four units and expanded this to six in order to create the dynamic, mobile coverage of this event. Over Exposed deployed a mix of LU300 and multi-cam LU800 units. It provided the on-site technical facilities, acquisition of the feeds via LiveU and then the management of those feeds back to Gravity Media. Gravity Media’s remote production gallery received the feeds and handled the production – commentary, graphics and anything else required – before distributing to London Marathon’s YouTube channel and the BBC Red Button service.

Russell Martin, Co-Owner of Over Exposed, said, “This is a very well-established event and we have a strong relationship with the London Marathon. They posed the question as to how we could make the coverage as engaging and energetic as possible, and cost-effective. So, we did precisely that with LiveU. Because of the scale, having a partner of Gravity Media’s expertise was invaluable.”

Over Exposed used roaming cameras and LiveU units to allow presenters to move about freely because, as Martin said, the inherent mobility of the technology encourages this. “This gave us access that with a traditional OB truck would have been either impossible or prohibitively expensive,” he added. The company also used three motorbikes with LiveU units to follow the runners.