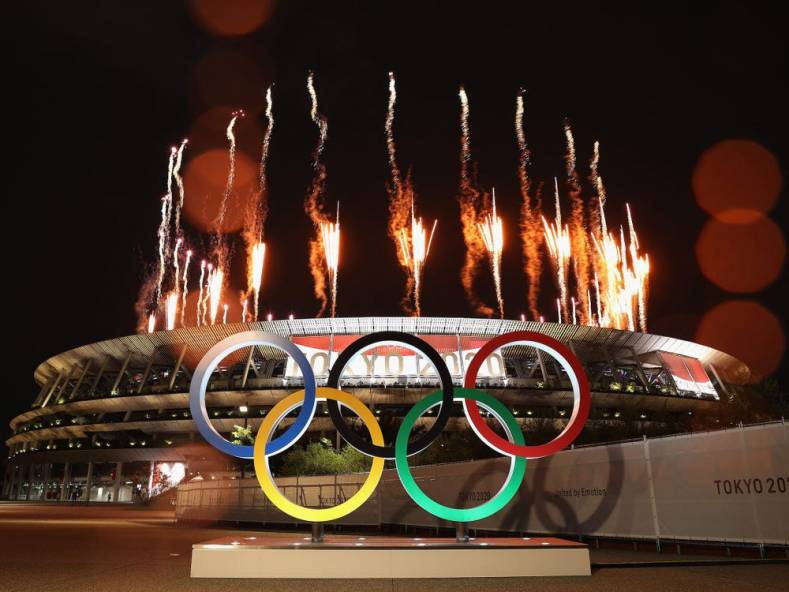 The Tokyo 2020 Olympics is giving Japan the perfect stage for showing off the quality of 8K broadcasting, even if the Games are a year late and muted in their impact by the lack of crowds and controversy over staging them at all at a time of a Covid-19 surge in the country. It is the chance for the country and especially its national broadcaster NHK, which has long championed the cause, to convince other countries that they should consider adopting this high resolution 4320 x7680 format despite its huge toll on bandwidth and storage.

8K has its roots in Japan, kicked off by NHK as a research project over 20 years ago just before the turn of the Millennium. Prototype versions of the technology were brought to fruition after 10 years and NHK has been showing these off at trade shows such as NAB and IBC for approaching a decade. At IBC 2014 the broadcaster showed for the first-time footage captured in its 8K ‘Super Hi-Vision’ from a major event, the 2014 FIFA World Cup in Brazil. This was shot at 120 fps which NHK regraded necessary to show the full quality of 8K for fast moving sporting events, avoiding the judder more evident at such high resolutions given normal frame rates of 60 fps or less.

NHK made further progress for the 2018 Winter Olympics in South Korea, when it recorded around 90 hours of action in 8K, accompanied for the first time on this scale by HDR (High Dynamic Range). The HLG format was chosen because it was considered more suitable at that time for live/linear transmission since it lacks the more dynamic metadata of other HDR formats like HDR10, HDR10+ and Dolby Vision. Dynamic metadata allows brightness levels to be adjusted for optimum display on a scene by scene or even frame by frame basis, and so can improve quality further on the screen, whether the resolution is HD, 4K or 8K.

Hopes that this constant drip feed of demonstrations would help spread this 8K fervor have so far proved largely in vain. This is mainly because 8K delivers little or no perceptual improvement in viewing experience as a direct broadcast format, because users have to sit too close to the screen to observe the gain in resolution over 4K. The higher the resolution, the lower the ratio between viewing distance and screen height required to enjoy the pictures to the full. For viewing full HD, the optimum viewing distance is about 3 times the picture height and for 4K UHD it is 1.5 picture heights away, so for 8K it is just three quarters the height. That would be worse than the front row of a cinema, requiring the viewer to move the head constantly like spectators courtside at a tennis match.

There are though more compelling use cases for 8K and not just the obvious non-consumer ones such as high-resolution medical imaging and digital signage. The principal one is zooming in on parts of an image such as a goal mouth incident in football and blowing that up to full screen. If the action is shot and distributed only in 4K, then the resolution would come down to full HD by the time a section of an image had been blown up 4 times. But if shot in 8K, then the zoomed in footage might still be in 4K, with HDR and high frame rate, and so enjoyed at as high a quality as the viewer is capable of perceiving.

The 8K camp has not done that well projecting this use case, but that omission has been rectified at the Tokyo Olympics. Viewers can select a part of the picture for zooming in at either 4K or HD resolution, depending on the degree of magnification. The extent to which consumers will engage remains to be seen, but enthusiasm or demand for such features would help advance the cause of 8K, given the continuing perception of broadcasters outside Japan that its benefits are only marginal.

NHK is providing about 200 hours of 8K UHD coverage at the Olympics, including broadcasts of the opening and closing ceremonies, featuring seven events, with swimming, athletics and judo among them. It also plans 8K coverage of four Paralympics events, athletics, swimming, badminton and wheelchair rugby.

This Olympics coverage in 4K as well as 8K will be the first on NHK’s BS4K and BS8K satellite channels since they were launched in December 2018. Meanwhile, the host broadcaster Olympic Broadcasting Services is continuing to expand its overall programming, up to 9,500, hours compared with 7,000 for the Rio games in 2016 and 5,500 in London for 2012.

Another first is that all coverage is being originated with immersive audio on top of 4K and HDR. For 8K coverage though to become more widespread at future big sporting events, various hurdles have to be overcome beyond stoking consumer demand. Without major advances in codecs, neither satellite nor terrestrial transmission will be feasible, while over the internet bandwidth consumed will still be prohibitive at large scale.

Some hope may lie with 5G mobile services as they mature, but only when there is widespread availability at the higher millimeter wave frequencies above 6 GHz, because only then will capacity and bit rates be high enough.