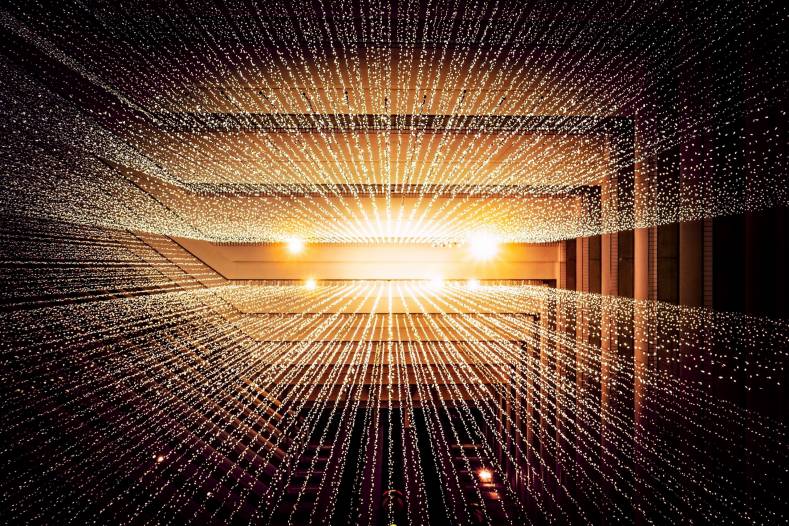 At the same time, royalties payments even within the MPEG camp have split into two groups, with levels set to rise substantially. These are conclusions of a recently published report.

The AVC/H.264 codec first introduced in 2003 still dominates video distribution today and is only gradually being replaced, with its decline only set to accelerate substantially from 2026, according to the report. But AVC’s designated successor, HEVC/H.265, will never attain the same dominance as multiple new codecs jostle for position and market share. Meanwhile VVC (Versatile Video Coding), the direct successor to HEVC, will start being deployed in smartphones in 2023, followed by TVs and set top boxes in 2024, but again will never reach a dominant position.

The main alternative will be AOMedia’s AV1 as that becomes a viable OTT option after overcoming teething problems with licensing rather than technology. Sisvel will establish itself as the lone patent pool for the codec, according to the report. AV1 will then gain significant traction through Google’s mandate for the codec inside Android TV. AV2, the sequel to AV1, will then arrive in 2027 and exploit the latter’s then-established market position to achieve quicker uptake than its predecessor.

On the other side of time, VP9, the predecessor to AV1, will maintain its position before slow decline sets in.

Apart from stronger competition than in the past, AVC, or at least its successor VVC, will be held back by failure to resolve fully the fragmented royalties situation there. The Media Coding Industry Forum (MC-IF) is charged with promoting development and adoption of MPEG standards, including simplification of royalty payments, but had to admit partial defeat in the case of VVC. The point was that any maker of a system using that technology must license the underlying patents from at least two organizations. MC-IF had attempted to unite all rights holders, including Germany’s Fraunhofer HHI along with Apple, Ericsson, Intel, Huawei, Microsoft, Qualcomm and Sony. But this failed over various commercial details and so MPEG LA and Access Advance launched separate patent pool license schemes that companies have to use, as Jud Cary, President of MC-IF, admitted in January 2021, attempting to put the best light on it.

“Pooling as a mechanism for patent licensing will make it easier for implementers to bring to market early their devices and services based on VVC,” said Cary. “Although it was an MC-IF objective, consensus around a single administrator was elusive. If the result is two pools, this is better than the prospect of an implementer seeking out a license from each of the 49 holders of VVC-essential patents,” Cary added.

The aim is for VVC to achieve the same level of perceptual quality as previous video codecs at a 50 percent higher coding efficiency, which would be a similar level of improvement as that yielded by previous codec generations. There is demand now for more rapid and substantial improvements per generation, given the huge increase in data generated by 4K and then 8K Ultra High Definition (UHD), as well as High Dynamic Range (HDR), and virtual 360° video. At the same time streaming imposes constraints over the amount of data each video frame can generate without causing too much congestion or loss of availability.

The report identifies another problem in the escalating cost of codec royalties in the streaming era. The Total Addressable Market (TAM) for video device royalties will grow 146% to $8.42 billion in the decade following 2020, according to the report.