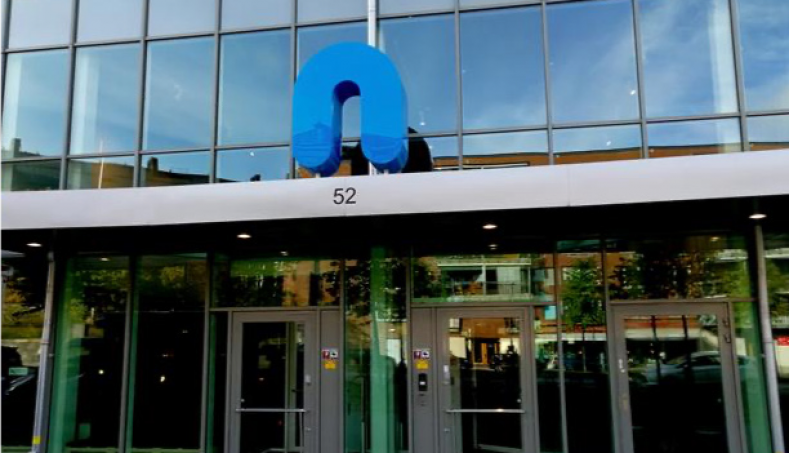 Based in Stockholm, NENT Group is a media and entertainment network that serves audiences throughout Scandinavia. The company operates the video streaming services Viaplay and Viafree, a large portfolio of commercial TV and radio channels, and the Viasat pay satellite platform. In addition, NENT Group is one of the largest content producers in Europe, operating more than 30 production studios in 17 countries.

Like any media company, NENT Group has a requirement to store, access, repurpose, and archive its tremendous library of video assets. Previously, NENT teams operated without an automated capability for MAM, instead having to search manually through thousands of folders on siloed computers.

“We looked for a software solution that could automate and manage content workflows for our entire operation, including 24/7 playout to 11 channels,” said Oskar Svensson digital broadcast engineer at NENT Group. “We also needed a system that would integrate seamlessly with our in-house playout and disk archive systems and automatically restore archived clips — a previously manual process that had been a huge time drain for our staff. Of all of the systems we evaluated, Primestream’s Workflow Server was the only one that could meet these requirements. Workflow Server was the only system that had built-in links with third-party production systems and seamless compatibility with our legacy broadcast workflows.”

At NENT Group, Primestream Workflow Server provides a platform for production and playout integration. The system receives content via 30 ingest ports, encoding each file in XDCAM 1080i and generating a proxy version of the recording in real time. Workflow Server’s integration with scheduling applications presents an overview of assets in the system or those that will soon be needed for playout.

Svensson added, “One unique aspect of our Primestream deployment is that ingest and playout for all channels, with simultaneous editing, can be done completely within our Harmonic MediaGrid production storage system. No single asset ever has to be copied or moved in or out of the storage system for linear playout, saving disk space and time — with the playout system pointing to the same file that was ingested.”

NENT Group is now incorporating the Primestream Xchange MAM platform into its production workflow. This will provide a Web-based MAM layer on top of Workflow Server and  links to the Adobe Creative Suite, enabling producers and editors to contribute remotely without the need for a locally installed client.

“By automating previously manual and time-consuming content processes and integrating with so many legacy production systems, the Primestream Workflow Server has brought significant new efficiencies and cost savings to NENT Group’s content and production workflows,” said Benjamin Vos, snr account manager at Primestream. “With the powerful combination of Workflow Server and Xchange, NENT is ready for a UHD- and IP-based future.”