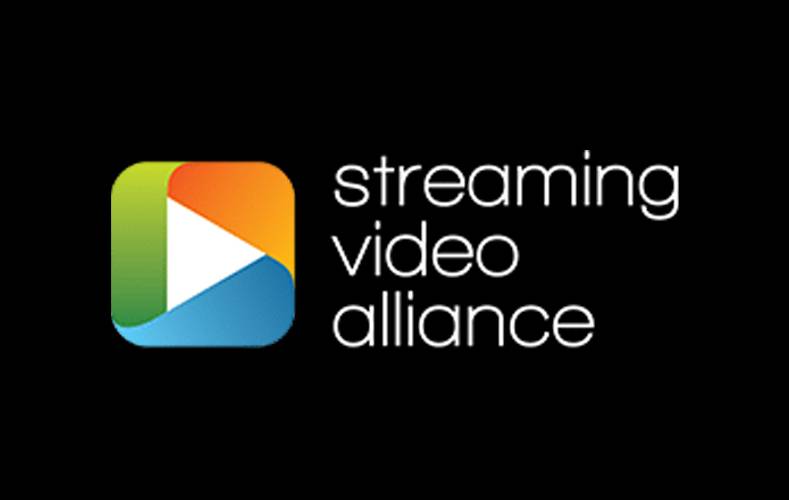 TAG Video Systems is one company to join the Streaming Video Alliance during the Covid-19 pandemic.

It has just held its first quarterly meeting of 2021 where the network was identified as a continuing obstacle to quality of experience, despite the arrival of 5G for mobile services while fiber to the home continues to roll out around the world.

Quality of live video in particular is still dogged by artefacts arising from inconsistent bandwidth and latency over unmanaged networks. The Alliance claims to be addressing such issues by providing a focal point for all the requisite technologies, including low latency streaming protocols, workflow tools and content security technology.

As such, the Alliance does not itself develop or standardize all the components itself but acts as an arbiter of technologies or protocols developed by other bodies. These include the SRT (Secure Reliable Transport) Alliance, RIST (Reliable Internet Stream Protocol) Forum, along with the World Wide Web Consortium (W3C) and the Internet Engineering Task Force (IETF), which between them have standardized the WebRTC open source protocol for web browsers and mobile apps.

All three of these protocols, SRT, RIST and WebRTC, are designed for low latency in slightly different contexts. SRT and RIST are both targeted at live streamed video where the goal is to reduce latency to levels comparable with or even slightly below traditional broadcast, in the region of 6 seconds. Given this overlap, there were rumors aired early in 2020 that the two protocols and their alliances would merge, but both have continued so far as independent endeavors. Yet they do have members in common, with even Haivision, the founder and continued evangelist for SRT, a member of the RIST Alliance.

The SRT Alliance has slightly more traction among major technology players, with China’s Alibaba Cloud among more recent recruits, bringing total membership to over 300. Alibaba is a Chinese e-commerce giant often likened to Amazon, with Alibaba Cloud similarly analogous to AWS (Amazon Web Services), the biggest cloud computing platform in the rest of the world.

On the other hand, RIST arguably has greater momentum among smaller technology firms and service providers, with a different development model around a common open specification. By contrast SRT, being open source, is built around a common code base originating from Haivision, which means that innovations arise from software extensions written by participants rather than clearly interoperable components adhering to a common specification. This can make SRT less palatable to smaller players with more limited resources. The distinction between these models helps explain why the two have remained separate, despite their technical overlap.

WebRTC meanwhile offers the lowest latency of all by cutting error correction to the bone, having evolved for interactive applications including video conferencing where even a few seconds end to end delay renders a service virtually unusable.

The Streaming Video Alliance is largely agnostic about individual technologies, protocols or products, attracting arch competitors as members. On the security front for example, Kudelski’s Nagra, Verimatrix, Irdeto and Viaccess-Orca all belong. There are several in the test and monitoring area, such as Tektronix and TAG Video Systems.

The expanding field of cloud based workflow software is also well represented among the alliance, by Harmonic, Vecima and Net Insight among others. Vecima has become a much better known name in this field through both internal development and acquisition. For example, its Content Delivery and Storage division includes products from Concurrent and Root6, both acquisitions. The company bought Concurrent in December 2017, for the latter’s MediaScaleX portfolio of CDN and Storage solutions, while Root6, with its ContentAgent workflow automation solution and Platinum file transcoder, was acquired by Vecima in May 2019.