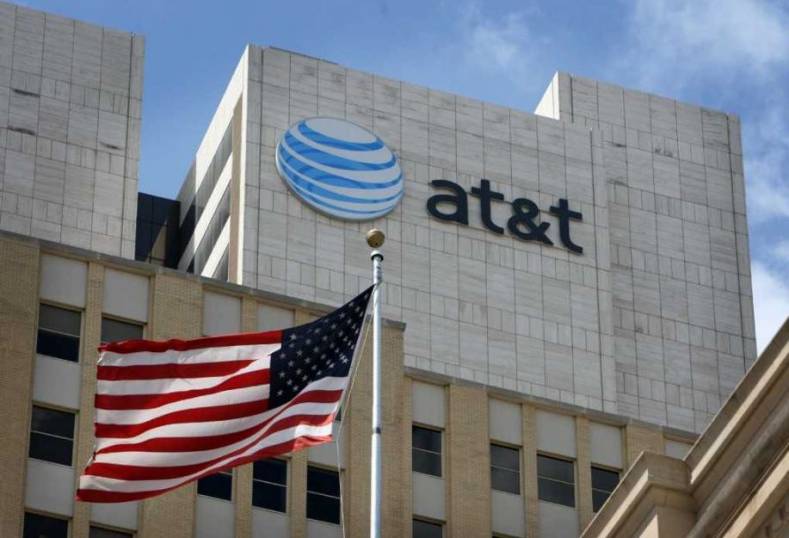 AT&T is struggling to find a buyer for its Latin American DTH business.

This is being reinforced by the rise in mobile video consumption likely to be boosted further by the higher bit rates enabled by 5G, given that fixed line broadband coverage is often patchy and poor quality in emerging countries, especially in rural areas.

Evidence of this shift has come from AT&T’s ongoing failure to find a buyer for its DirecTV Latin American DTH business, which now trades as Vrio. This dates back to 2015 when AT&T completed its acquisition of DirecTV for $67.1 billion, or $49 billion after taking account of debts that had to be paid. This included DirecTV’s operations in the US, as well as those in a number of Latin American countries that have come under the Vrio brand.

At the time of the acquisition, DirecTV revenues were still growing, even in the US where it was the cable operators that were first to experience down turn starting from around 2010. The malaise later spread to DirecTV in the US while many of the Latin American operations were then dragged down by stagnation or recession in their own economies.

This has in turn compromised competitiveness of AT&T as a whole, leading CEO John Stankey to seek sales for poorly performing divisions, or those now considered peripheral to the core business focused around broadband, mobile and streaming. This included Vrio, whose subscriber base shrunk 21% year on year to 10.7 million in Q2 2020 from 13.5 million, with a corresponding 27% drop in revenue to $752 million, bringing in a loss of $79 million for the division across the first half of 2020.

Given such data, coupled with downturn even in its streaming businesses, buyers have not been rushing forward for DirecTV. Yet AT&T as a whole will hope that what it loses in DTH it will gain on the mobile front through its presence there in Latin America, as video consumption migrates in that direction. It will draw some solace here from recent forecasts, including the latest mobility report from Sweden’s Ericsson, one of the major global cellular infrastructure and technology companies.

As Ericsson has pointed out, 5G networks are set to go live this year in Argentina, Brazil, Chile, Colombia and Mexico despite investment cuts resulting from the Covid-19 pandemic. Ericsson has predicted that 5G will account for 13% of mobile subscriptions in Latin America by 2025, while 4G subscriptions will rise from 51% in 2019 to 68% by 2025, as 3G and 2G decline steeply. This combined total of 81% for 4G and 5G subscriptions services by 2025 is significant because even the former will enable good quality HD quality video services, if not ultra HD.

Broader evidence that the gap between 5G deployment in developed and emerging markets will be far smaller in the case of 5G than it was for providing generations of cellular technology has come from a survey by ABI Research. This reflects acceptance by governments that broadband access of some form is critical for competitive success and that 5G will deliver levels of capacity, bit rate and latency that will meet a much wider variety of use cases than even 4G.

As a result, we find ABI Research predicting that the Compound Annual Growth Rate (CAGR) of 5G subscriptions in emerging markets will average 26% between 2020 and 2030, only 2% below the global average of 28% raised by greater investments in developed nations.

The covid-19 pandemic could even act as a catalyst, according to the company, by underlining the importance of a connected world. “These deployments can serve as a great complementary technology for key national initiatives, such as the Thailand 4.0 Smart City Initiative, India’s Smart City Mission, and the Vision of Indonesia 2045,” said Miguel Castaneda, Industry Analyst at ABI Research.

The firm takes India to exemplify these trends as the world’s second most populous nation with a fast developing economy, where as it happens DTH services are holding up better than in most of Latin America. With 65% of the 1.35 billion population living in rural areas, ABI Research forecasts India’s mobile data traffic, spread across 1.2 billion subscribers, will proliferate to 160.4 Exabytes by 2025. This would for the first time exceed the combined mobile data traffic of developed nations that year of 159.7 Exabytes, although such predictions do need taking with a good pinch of salt.