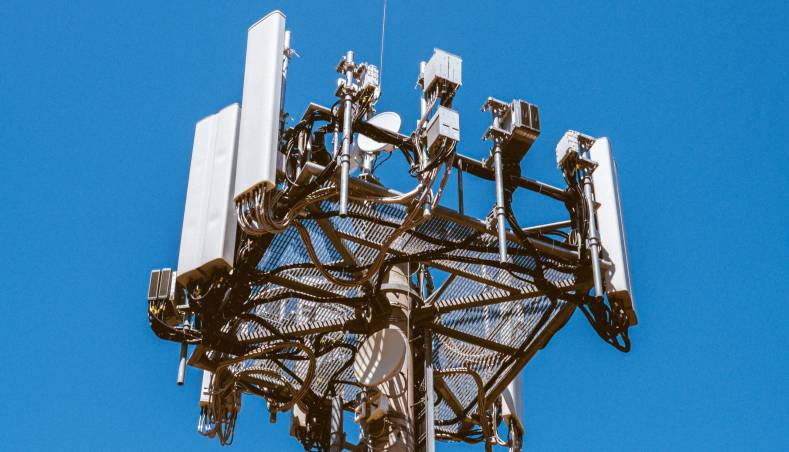 Otherwise known as MPEG-5 Part 2, the standard has attracted more attention than MPEG’s other two emerging compression products, Versatile Video Coding (VVC) and Essential Video Coding (EVC). This was at first sight unexpected since while VVC and EVC are codecs in their own right, LCEVC is merely an enhancement layer to existing codecs.

Even more surprising seemingly is that LCEVC is also gaining support within the rival Alliance for Open Media (AOMedia), whose members number nearly all of the big streamers and technology giants including Amazon, Apple, Facebook, Google, Microsoft, Cisco, Intel, IBM, Netflix, and Samsung. The AOMedia’s main current codec is AV1, an open, supposedly royalty-free, video coding format which succeeded the VC9 codec originally promoted by Google. AV1 is now predominant in the streaming and OTT world.

Closer scrutiny though reveals that LCEVC’s soaring popularity derives precisely from the fact that it is not another codec, but instead an enhancement to existing codecs. It is seen as an escape from the proliferation in new codecs and above all escalation in their complexity and computational cost. It at least delays the need to upgrade to a new codec through being backwards compatible with legacy codecs, with the enhancement layer capable of running on existing commodity hardware rather than requiring a dedicated ASIC or FPGA (Field Programmable Gate Array).

But most compelling of all, LCEVC enhances live streaming, which is particularly challenging for encoding because there is less time for sophisticated encoding and often less computational resource available on client devices such as smartphone for decoding video compressed with advanced algorithms. LCEVC looks like being a game changer for live streaming because it cuts total encoding time significantly by up to 50% or more compared with a given baseline codec at a specified video resolution.

This streaming capability is taking LCEVC into the AOMedia camp, giving distributors a relatively low-cost way of improving compression efficiency and saving money on expensive codecs or hardware, reducing their traffic to cut transport and CDN (Content Delivery Network) costs. LCEVC’s cause has also been boosted by test results indicating that it has met targets specified by MPEG. These have shown for example that a live sports stream originally encoded at 1080p HD resolution using the legacy and still widely used H.264 codec can be delivered at 4.8 Mbps when enhanced by LCEVC, compared with the normal 8 Mbps. Similarly, a stream encoded at 4K 2160 x 3830 resolution using the more advanced HEVC codec could be streamed at 15-18 Mbps instead of the usual 25-30 Mbps. This equates to an across the board 40% reduction in bit rate, whether for SD, HD, or Ultra HD content.

Then LCEVC reduces encoding time by minimizing computation required for the base codec and shifting some of the burden to the enhancement layer which can operate in parallel. Tests with HEVC for example have shown that a net reduction of around 64% in total processing time can be achieved with the help of LCEVC, compared to using HEVC on its own.

Another key advance for LCEVC lies in its incorporation in their products by two key chipset makers, Xilinx of the US, widely credited as inventor of the FPGA, and Canada’s SoC (system-on-chip) supplier NETINT Technologies. This will enhance prospects of the codec being adopted by encoding vendors using chips from these two suppliers.

This is all good news for London-based V-Nova, which developed the enhancement processing technology employed by LCEVC. This begs the question of how V-Nova will exploit LCEVC commercially given that a key selling point is low cost. V-Nova has however already pledged that costs of implementing and using LCEVC will be very low compared with existing MPEG standards such as HEVC.

This also raises the question of when other standards will be deployed. The efficiency gains achieved so far by LCEVC, while valuable, will only stave off deployment of next generation codecs for long unless further improvements are made. There is scope though for incorporating machine learning techniques to enhance the gains further, given there is plenty of scope for yet greater video compression efficiency.

The basic principle of LCEVC is that video is encoded at a base resolution using a given codec, while simultaneously residual frames are computed as differences between these low-level images and the desired target higher quality images. This reduces time by exploiting parallelism inherent in general purpose processors and enables quality to be enhanced at a given bit rate. Backwards compatibility is enabled by eliminating the inter-block prediction specific to individual codecs, enabling frames to be processed individually in parallel in small 2x2 or 4x4 independent blocks. Facebook’s director of video encoding David Ronca, a firm advocate of LCEVC, has noted that this overcomes the hurdles for live streaming associated with HEVC, AV1 and even the latest emerging codecs.

So while VVC, also known variously as H.266, MPEG-I Part 3 and Future Video Coding (FVC), is MPEG’s only genuinely new codec coming along, given that EVC is just a better and cheaper version of AVC (H.264) and HEVC (H.265), LCEVC is increasingly hogging the limelight.