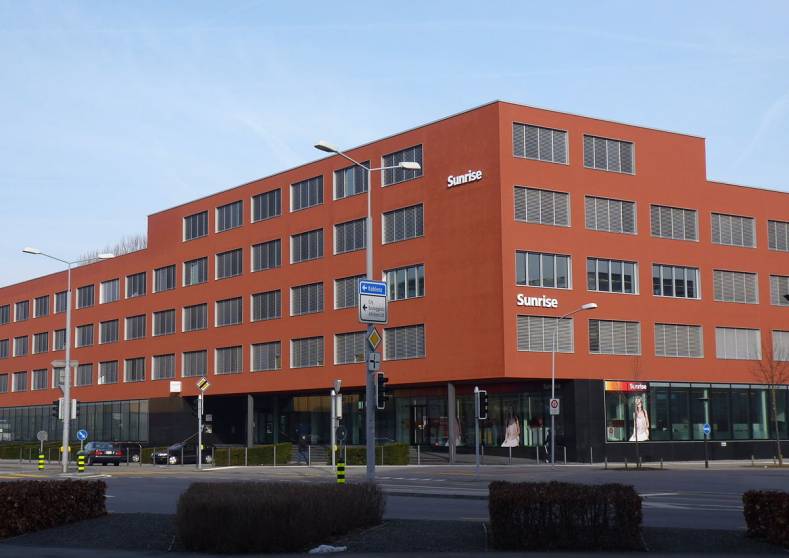 It seems Sunrise executives at last made up their minds to accept Liberty Global offer.

The Sunrise board is recommending the deal after having failed to agree over a merger last year. Circumstances have now changed, not least because of the global Covid-19 pandemic, persuading both companies that synergies and scale economies of merger are worth having. If approved, the deal would see Liberty Global’s existing cable operations UPC Switzerland combining with Sunrise to yield an operator with substantial market share in the three converging sectors of broadcasting, fixed and mobile communications.

Sunrise was originally just a mobile operator but has expanded into fixed broadband and TV to become the country’s second largest all round telco after Swisscom. After merger with UPC Switzerland, the combined group would reach about 90% of Swiss homes for fixed broadband at speeds of 1 Gbps or more and almost total mobile coverage. It is the mobile part that dovetails most with UPC Switzerland and so was the main motivator for the merger, as a statement issued by Liberty Global CEO Mike Fries indicated.

“This powerful combination of 5G wireless and gigabit broadband will accelerate digital investment at a time when connectivity has never been more essential,” said Fries. “Fixed-mobile convergence is the future of the telecom sector in Europe, and now Switzerland will have a true national challenger to drive competition and innovation for years to come.”

Liberty Global added that its offer has the backing of the Sunrise board and its largest shareholder Freenet, which owns about 24% of the shares. The move can be seen as a U-turn in that it was Sunrise that initially last year advanced a CFR 6.3 billion ($6.8 billion) offer to buy UPC Switzerland from Liberty Global, for similar motives around convergence and scale. Both sides then withdrew but now Liberty Global as a whole has been bidding for Sunrise.