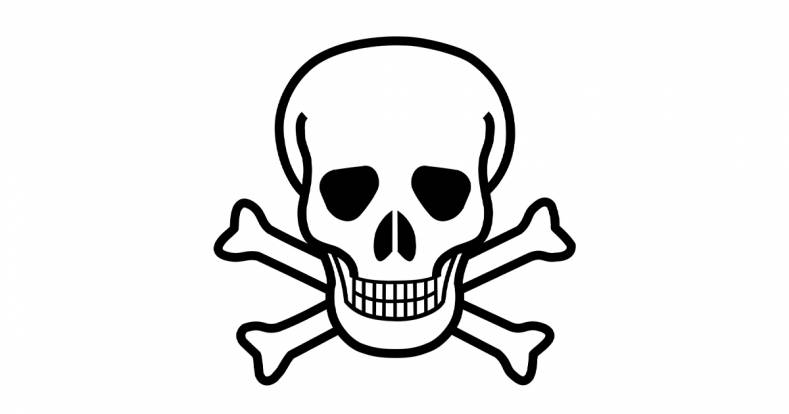 The report, “Money For Nothing”, estimates that 9 million fixed broadband subscribers in the US now subscribe to a pirate subscription IPTV (PS IPTV) service, via one of at least 3,500 US-facing storefront websites, social media pages, and stores within online marketplaces that sell such services, including Facebook. Indeed, the report questions the complicity of legitimate players such as hosting services, payment processors and social media, suggesting that the “extent to which these legitimate players are aware of their role is a subject of debate”.

Since operators of these PS IPTV services by definition pay nothing for the content they distribute, profit margins are high, ranging from 56% for retailers to 85% for wholesalers, according to the report. On that basis, the typical wholesaler makes a yearly profit of over $1.35 million, while the average retailer retains over $335,000.

“When it comes to piracy, the scope of the risk to consumers, small businesses and others is in direct proportion to the size of the industry, which is why we need to stop the reach and depth of this ecosystem before it grows even bigger,” said Digital Citizens Alliance executive director Tom Galvin. "This report underscores how outdated laws and a lack of focus and enforcement has let thieves, hackers, and scammers create a major criminal enterprise.”

NAGRA’s director of Data Analytics and Anti-Piracy Services Michael Sharp added, “Understanding the impact and tactics involved in the business of subscription IPTV piracy outlined in this report is the first step in addressing the evolving fight to protect content, the most valuable asset in the media and entertainment industry.”

Such data is always a two edged sword for vendors of security technology like NAGRA, because while on the one hand it raises awareness of the need for services and products that combat piracy, on the other it exposes the limitations of their efforts so far. The value of PS IPTV identified by the “Money For Nothing” survey is only the tip of the global piracy iceberg, being confined to the US and just including revenues obtained directly from subscription services. The overall cost to the US economy from online video piracy as a whole is much greater at almost $30 billion a year, according to the US Chamber of Commerce. The Chamber’s Global Innovation Policy Center also estimates that 80% of online piracy is attributable to streaming, rather than downloads.

Globally, the value of pirate video services accessed by both pay TV and non-pay TV consumers will exceed $67 billion by 2023, according to research house Parks Associates. This firm highlighted the growing menace of credentials sharing as a cause of both commercial piracy and loss of revenue through friends exchanging service authentication details, rather than taking out separate subscriptions. In 2019, Parks estimated that of the $9.1 billion lost in 2019 to credential sharing by US video providers, 28% or about $2.5 billion was associated with piracy. The rest presumably resulted from casual credentials sharing.

But there was one ray of hope from a study reported early in 2020 from the European Union (EU) Intellectual Property Office (EUIPO), contradicting the popular notion that the problem was getting out of hand in the streaming era by reporting a slight fall in overall losses. This study reported a 15% decline in the overall impact of media piracy in Europe during 2018, the latest year counted. Even this study though stressed that video piracy was still a major problem in Europe. Pirates were raising almost €1 billion a year from distribution of stolen content in EU member states, while access to illicit services remained widespread with 13.7 million people, or 3.6% of the total population, indulging in it. Furthermore TV content, which accounted for 60% of all media piracy, declined by less at 8%, compared with 19% for film and 32% for music.

These were among findings of the EUIPO’s report Online Copyright Infringement in the EU, which analyses trends in piracy and factors determining differences in levels between member states.