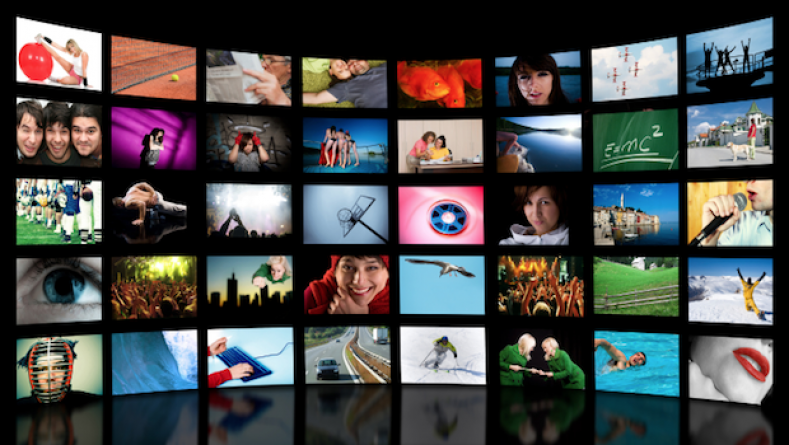 IPTV is set for boom in developing markets on back of broadband build out.

Amid all the OTT hype IPTV will increase its share of the global pay TV market according to various forecasts, with the latest from Transparency Market Research predicting a trebling in worldwide revenues generated by the sector between now and 2020. The firm’s latest forecast ‘IPTV Market – Global Industry Analysis, Size, Share, Growth, Trends and Forecast 2014 – 2020’ predicts revenues will reach $79.38 billion by 2020 compared with $24.94 billion in 2013, growing at a solid compound annual rate of 18.1%.

This continues the trend of the last few years but with the difference that the engine of growth will tilt away from Europe and North America towards Asia Pacific. This shift has been occurring several years led by China, as was confirmed by an earlier survey last year from Digital TV Research. That survey predicted Asia Pacific would account for almost 40% of global IPTV revenue growth between now and 2020, compared with 25% for the US. China was expected to account for 15% of the growth and Japan 9%. It is worth pointing out that analysts vary wildly in their assessments of revenues generated by IPTV, with Digital Research figures well below those of Transparency Market Research for example. This probably reflects the difficulty in measuring the IPTV components amid bundled multiple play packages that may include voice, broadband and mobile. There is also the challenge of taking accurate account of varying extras such as VoD.

There is more consensus over customer numbers, with Digital Research predicting that Asia Pacific will account for 68% of the 101 million new subscribers anticipated by 2020, taking the total number of homes paying for IPTV to 191 million. This is more than double the 90 million at the end of 2013 and would increase IPTV penetration to 11% of TV households by 2020, up from 5.9% in 2013 and just 2.5% in 2010. Asia Pacific is forecast to account for a greater proportion of growth in numbers than revenues because subscriptions there cost a lot less, above all in India where ARPUs are typically running at around $3 to $4 per month. With this ARPU differential set to continue, even if it diminishes just a little, these developing countries will account for a smaller proportion of the market by revenue, in terms of both growth and absolute totals, than when measured by customer numbers.

Such IPTV forecasts could be derailed if OTT gains a significant share of the primary market for live and linear TV, as opposed to subscription VoD where the likes of Netflix and Amazon are expanding globally. With the growth of OTT services in which CDNs connect directly to broadband access networks, the line between OTT and IPTV cloud will continue to become more blurred in any case. Both will ride on the back of improving high speed broadband coverage, which will lead to major gains in developing markets especially.

IPTV gains in market share will be largely at the expense of cable, with satellite holding up quite well. Indeed satellite platforms actually gain from IPTV growth as they feed channels to the headends for distribution across the terrestrial fixed broadband infrastructure.

According to a recent survey by satellite platform operator Eutelsat, there are now 274 million homes within its footprint in Europe, North Africa and the Middle East either receiving DTH signals directly, or indirectly via cable and IPTV networks. This is up 32% since Eutelsat’s last survey in 2010.