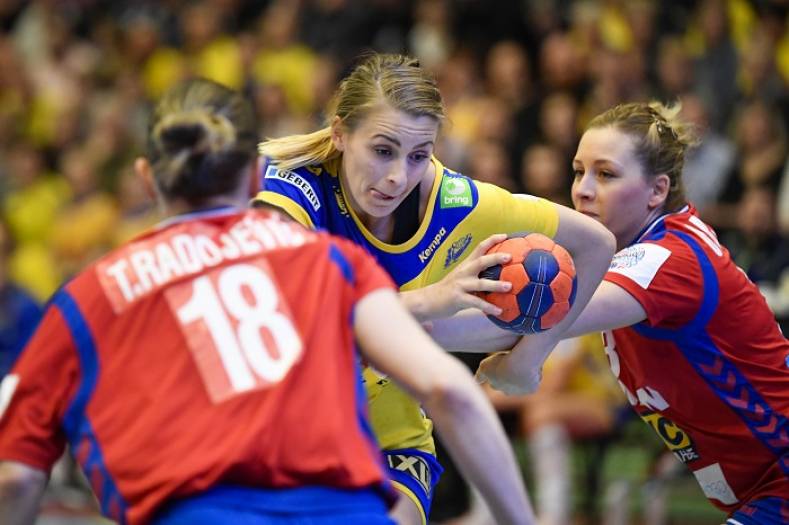 NENT Group has reported higher than usual TV audiences for live sports as they return to action under relaxation of lockdowns.

That at least is the tentative conclusion of the Nordic NENT Group, which has cited viewing levels 23% up for English Premier League (EPL) association football games it has been showing in the region since that restarted on June 17th.

This confirms earlier data relating to the German Bundesliga, which was the first major sports league in the world among those that were paused to resume action on May 16th. That elicited a big spike in viewing not just in Germany, according to Sky Deutschland, but around the world among football fans generally who had been starved of their regular TV sporting diet. In the UK for example Bundesliga matches would typically attract 50,000 for one of the better matches but were attracting 750,000 in that country before its own leagues resumed.

Leagues in other countries that have yet to resume are hoping for a similar lockdown-easing bounce in viewing to help offset the losses incurred during the inaction. The three major US sports, American Football, Basketball, and Baseball, had all yet to resume at the end of June. The NFL (National Football League) was in the fortunate position that its season had already finished when lockdown began and is still hoping to start the 2020/2021 season on time in September. The MLB (Major League Baseball) resumes on July 1st and NBA (National Basketball Association) on July 30th, the latter with an eight-game schedule to help finalize playoff seeding. That is expected to attract high viewership despite occurring mid-summer when many people are on vacation.

Major non-league sports have been disrupted even more severely in some cases through absolute cancellation of key annual events, such as Wimbledon tennis and British Open golf, but some of these are starting to resume tournaments. The one theme common to all as they resume is lack of fans in the stadium and social distancing measures enforcing some changes in operations for video and audio coverage.

One of the first adaptations made by the Bundesliga in May and copied by others was the introduction of fake crowd noise into grounds, supposedly more for the benefit of viewers than players in the games. This strongly divided opinion among fans, with some claiming cynically it was done just to drown out the shouting between players, often in colorful language. It did though mask the eerie echoing that made games unwatchable to some fans. Still, the overall audience data so far indicates that such negative reactions have had only a small impact on viewing.

Social distancing has also changed operations in the grounds, with in-stand studios usually remaining closed and commentators not allowed pitch side. In the UK, only one camera operator was allowed in each football ground, which led Sky Sports to deploy fixed remotely operated cameras in the tunnels leading to dressing rooms. The operator was denied permission to install cameras in the changing rooms themselves though.

Vendors of remote cameras have been rushing to cash in on the return not just of premium sports but also other live events, including reality shows and esports. Sony in April 2020 launched two 4K 60p remote cameras, its SRG-XP1 (POV) and SRG-XB25 (box), with full IP connectivity and NDI HX capability. Each has a wide-angle lens or optical zoom and can be located in hard-to-access sites with limited space for a full-sized camera accompanied by dedicated operator. The SRG-XP1 POV camera captures 100+ degree wide viewing angles, which coupled with its light weight makes it “particularly useful” for reality shows and esports, as well as traditional sports, according to the company. Such cameras will also post-covid help extend live TV coverage to lower profile events that attract smaller audiences but which can still be aggregated to generate significant revenues from advertising providing costs of coverage can be brought down.

There has also been growing demand for technology that further automates and simplifies workflows around remote coverage, which will come more into play during the period when lockdowns are being eased but some social distancing measures remain in place. Telestream, one provider of workflow automation products, recently launched a two-channel version of its Lightspeed Live Capture system. This is pitched at enterprise-scale workflows in news and professional sports, which rely on remote production and editing capabilities, even more so during the covid-19 pandemic.