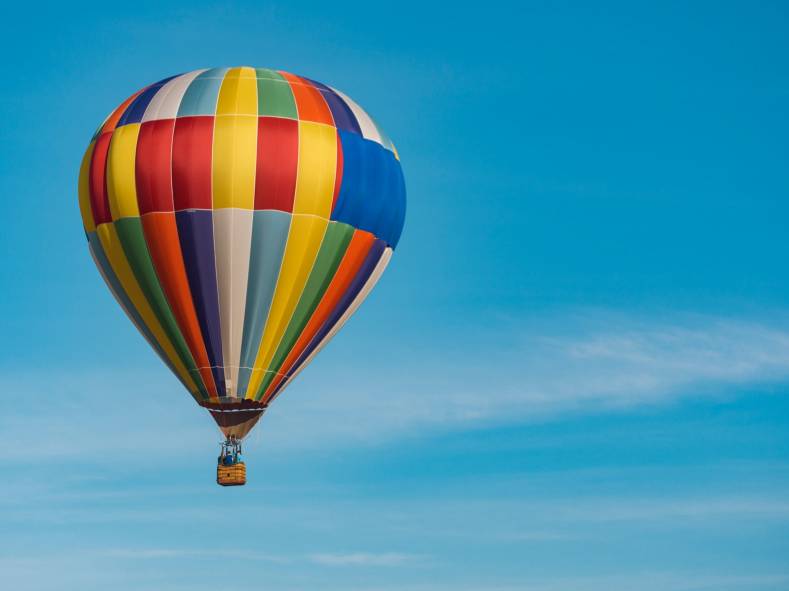 Free To air viewing has mushroomed during the lockdown crisis.

A sharp rise in TV viewing during the Covid-19 crisis has been widely anticipated and is now being confirmed by survey results around the world.

The implications for broadcasters and pay TV operators are varied as they seek to exploit the boom while mitigating negative impacts of the crisis. An underlying point is that issues around content and broadcasting technology are increasingly connected in that what people watch and where or how they choose to do so have profound impacts on distribution and production. So a key question for broadcasters and operators will lie in determining which trends associated with the current lockdowns are just temporary and which will result in permanent changes in consumer behaviour. There will be elements of both.

The latest findings come from the UK, where Thinkbox, the country’s marketing body for commercial TV, commissioned polling group Ipsos MORI to monitor detailed video diaries kept by 12 households. The findings published in the report called Lockdown TV found that TV viewing had escalated by 24% or five hours per week to 3 hours, 40 minutes a day per viewer.

Comedy was one of the bigger beneficiaries with viewing up 40% year on year in the first three weeks of lockdown, as people sought light relief from the crisis as well as alternatives to live sport, which was suddenly plucked from the air waves. The other main takeaways were that shared family viewing increased more than the average, by 37%, as people tended to cluster round the TV in the evenings especially, rekindling habits that started to die out over a generation ago. This also brought younger viewers back into the fold and away from isolated activities such as gaming on smartphones, although overall the latter has also increased.

In line with that, “compromise viewing” has increased as families jointly choose TV to suit everyone, around various genres. That had been declining ever since streaming and before that multiroom TV had offered scope for people to watch what they want on their own.

There has also been a boom in nostalgia content, opening up archives, with viewing of Only Fools and Horses on Gold up 20% year on year and Last of the Summer Wine on Drama up 30%. Then generally, parents and children have watched more classic TV shows together.

Viewing of news content, again not surprisingly, has risen most of all, up by 124% according to the UK survey in the first three weeks of lockdown. Sky News had done especially well, with viewing tripling year on year since lockdown began. Viewing of the news may add to anxiety which is then relieved by watching light entertainment afterwards.

Although detailed, this Thinkbox report was based on a small sample. Yet the essential findings are in line with those reported elsewhere in the world. In the USA, audience analysis group Nielsen reported a rise in live TV viewing between 1% and 3% during the last week of March despite the loss of premium sport, echoing UK findings. NBC Universal reported a 20% increase in live viewing, although this was much less than the 80% viewership spike across all its digital properties. Indeed, streaming is up generally by more than linear viewing in the USA, by 8%.

Nielsen did report, in common with elsewhere, an extension of prime time viewing, which has been starting a full nine hours earlier than usual. This has meant streaming traffic accelerates from around 10 am, even among families where some members are still working at home. This has strained core networks and CDNs as peaks are now lasting longer and overlapping across multiple countries.

There are however already indications that the streaming spike will be relieved as countries ease their lockdowns. This has happened in several APAC (Asia Pacific) countries where streaming time decreased 10% between March 17 and 23, according to analytics firm Conviva. That suggests some of the content trends will also be transient, as clearly the demand for news and probably also nostalgia content will come off the boil as the crisis eases.

The same may apply to on demand viewing where the big SVoD players have been winning new paying subscribers. Netflix is the SVOD player that has risen most in viewing time, with its US subscribers spending 29% of their total streaming minutes with the platform during the week of March 16, according to Nielsen. Nine of the top 10 streamed shows during the second week of March were on Netflix.

Second after Netflix comes YouTube, on which viewers spent 20% of their streaming minutes, followed by Hulu 10% and Amazon Prime Video 9%. Significantly though, 31% of streaming minutes were spent on other platforms, mostly ad-supported, which in turn is booming in the US as many people lose their jobs or see incomes decline. AVoD services had been gaining anyway among lower income groups and the Covid-19 pandemic has accelerated that trend by depriving more people of spare cash. This is despite the fact that advertising in general has fallen, although that has affected more the big commercial FTA broadcasters that rely utterly on this source of revenue.

In fact lockdown has brought about a steeper decline in advertising demand than ever before and although that has now bottomed out, the impact on available budgets for content creation in particular will last a long time.