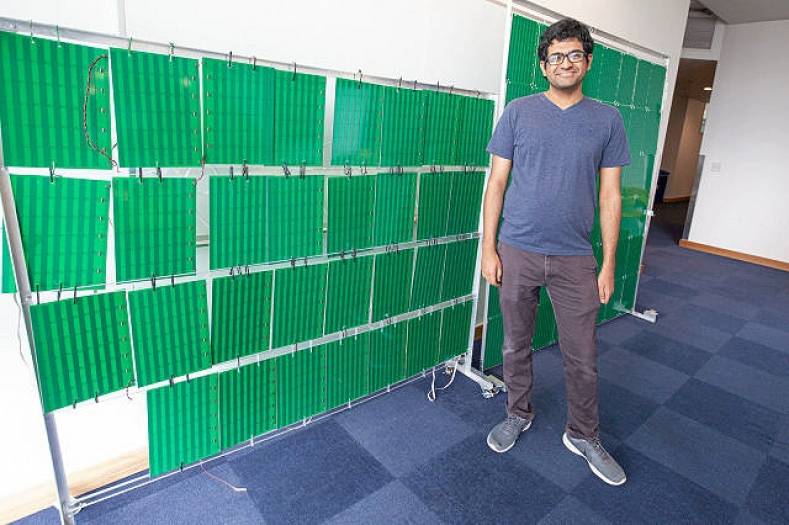 MIT said the new technology, developed in its Computer Science and Artificial Intelligence Lab (CSAIL), can focus radio signals onto chosen devices. It can double the median channel capacity in an office environment.

Replacing a handful of monolithic antennas, the RFocus prototype revolves about 3,000-plus tiny antennas with software that arranges them to maximize reception. It acts as a beamforming controller, as opposed to allowing the transmitters and client devices to manage this activity.

"Many modern systems beamform with antenna arrays for this purpose,” wrote MIT’s Venkat Arun and Hari Balakrishnan. "However, a radio’s ability to direct its signal is fundamentally limited by its size. Unfortunately practical challenges limit the size of modern radios, and consequently, their ability to beamform. In many settings, radios on devices must be small and inexpensive; today, these settings are unable to benefit from high-precision beamforming."

The antenna array would be relatively inexpensive to produce at just a few cents per antenna, and it would consume little power compared to a conventional system. Despite the near-tenfold improvement, RFocus doesn't actually use any signal amplification. The antennas themselves don't emit power. 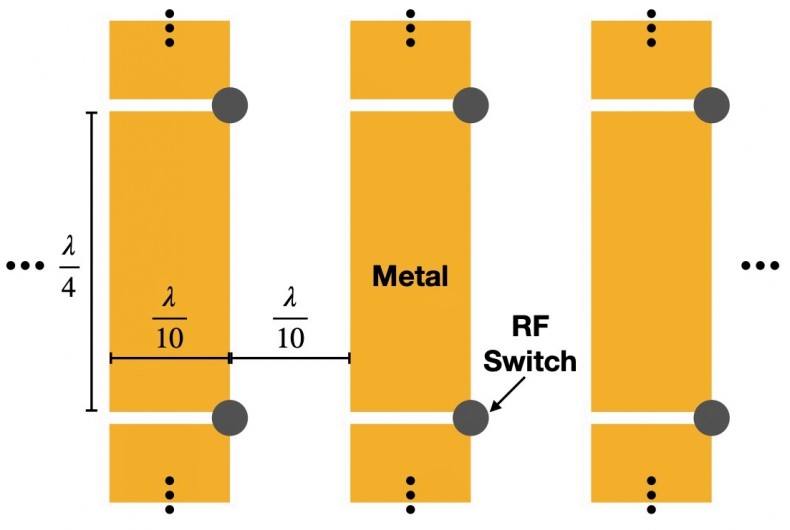 RFocus includes a two-dimensional surface with a rectangular array of simple elements, each of which functions as an RF switch. Each element either lets the signal through or reflects it. The state of the elements is set by a software controller to maximize the signal strength at a receiver, using a majority-voting-based optimization algorithm.

The RFocus surface can be manufactured as an inexpensive thin wallpaper, requiring no wiring. MIT's prototype implementation improves the median signal strength by 10.5×, and the median channel capacity by 2.1×. 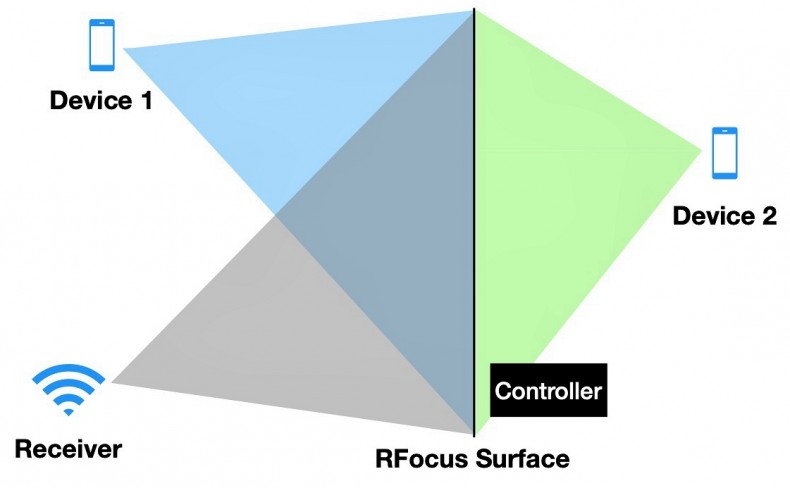 Schematic of the design of our antenna array. This array of rectangles continues in both directions.

MIT gives no estimate as to when RFocus could be available commercially. The researchers still need to refine the design. However, the new technology could provide stronger, longer-ranged connection for everything from WiFi to high-band 5G.

It could be most useful for devices that are either too small to have a wireless link or need some additional heft to maintain a reliable signal. The result could be smaller, more elegantly designed wireless devices. 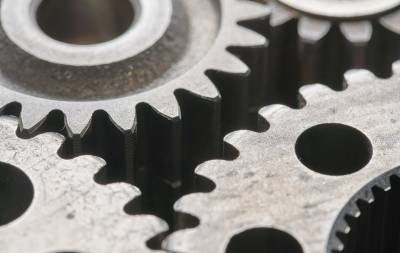