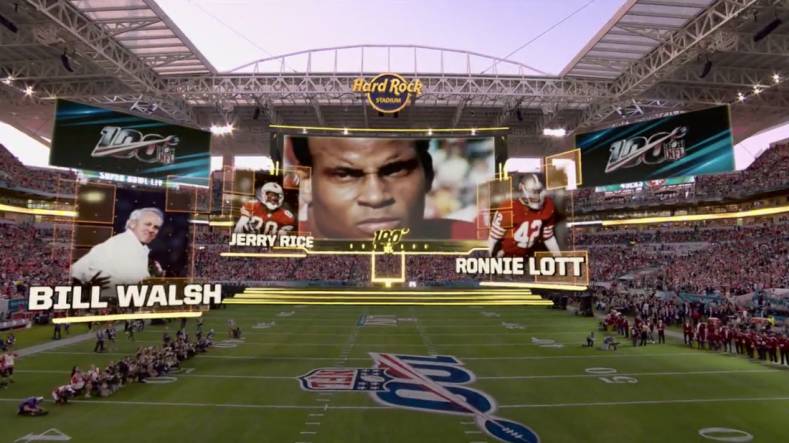 Rights for the event rotate on a three-year basis between the country’s major sports broadcasters, CBC, NBC and Fox Sports, with the latter at the helm for this year’s event on Sunday February 2nd. The main innovations on the screen included ultra HD with HDR (High Dynamic Range) and greater use of Augmented Reality (AR) combining live video of the event with overlaid graphics and images, including real time data and drawings of leading players.

However, greater publicity was garnered ahead of the event by Fox’s decision to show one less commercial from each quarter of the match as part of its drive to improve the overall viewer experience. One sign of how major sports are governed more by feedback from viewers than fans at the game are several rule changes in American Football that have been made as a result of audience focus group feedback, designed to speed up the action and reduce breaks in the flow of the game.

Viewers had complained of too many commercials but that also reflects a decline in their entertainment value as a result of rising political correctness and associated risk averseness among major brands. There was a time when the commercials were seen as part of the entertainment and past Super Bowls have spawned some famous ads that have entered folklore, such as Apple’s famous 1984 ad introducing its first Mac computer, or then Macintosh, and Budweiser’s 2015 campaign featuring a lost puppy and Clydesdale horses.

Some of these ads have been remembered longer than the games they were shown in, but those times appear to be going, with natural language analysis of viewers’ verbatim comments revealing a steady decline in humor in the 7 years since 2013. While 80% of ads contained humor in 2013, figure is closer to 50% this year, while so-called “funny score” is down from 8 out of 10 to under 6.

These figures suggest there is still humor in ads, just less than before, but drilling deeper reveals that the change is almost entirely attributable to big established brands becoming more risk averse. The old mantra about there being no such thing as bad publicity is no longer seen to apply for brands with reputations to defend, given that social media now amplifies rapidly the negative impact of causing offence to some faction.

However, for start-ups or small companies aiming to raise their profile, the benefits of standing out with a more creative ad may outweigh the risks associated with causing offence. That is reflected in the most interesting ads now tending to feature smaller brands, businesses or services. 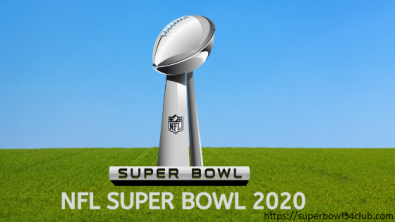 As with other events viewing of the Super Bowl is swinging towards streaming.

Super Bowl advertising does still tend to be dominated by larger brands, but fortunately viewers could at least immerse themselves in some of the innovations within coverage of the action on the field of play. The greatest interest for immersion came from application of Fox Sports’ recently built virtual studio in North Carolina, purpose-designed to combine real location footage with 3D graphics and AR elements to generate what is sometimes described as Mixed Reality (MR). This incorporates the Unreal Engine, a platform originally introduced in the late 1990s for gaming by Epic Games, with the most recent full version released in 2014 with some enhancements since. Written in the C++ language this is now a portable software package that can be migrated across different hardware and has started to be used in the sporting arena as well as gaming and esports.

For Super Bowl, Fox Sports deployed the Unreal engine with multiple AR cameras in the stadium, using camera tracking software from SMT (formerly SportsMEDIA Technology Corporation), to overlay heightened resolution graphics onto the field of play. This included goal-post robotic cameras, as well as the overhead Skycam, which itself brought a new twist. There was one Skycam on the field but another hitched to the spires of the Hard Rock Stadium where the game was held, claiming to be the first deployment of such a camera flying above the roof of a stadium. There was also a two-point Flycam outside the stadium to draw in fans to the Fox Sports Game Day Fan Plaza inside.

Then Fox Sports also used AR for a set on Miami’s nearby South Beach to supplement productions with photorealistic AR graphics rendered again by the Unreal Engine, incorporating tracking data. The idea here was to engage viewers with the locality and history of the event during all the pre match preamble that occupies the majority of the actual coverage. This South Beach set was supported by NEP Broadcasting’s ND1 mobile production trucks, including a primary A unit housing two control rooms, a B unit with all video and audio, a C unit comprising transmission and some digital staffers, and the D unit of graphics, overseeing the many LED screens on the sets. This compound was connected via 56 transmit paths to five different locations, over a combination of satellite, fiber, IP and cellular, with a total 16Gbps of connectivity.

It ended up being a qualified success for Fox Sports, with the bottom line being a 5.5% increase in the cost of a 30-second commercial to $5.6 million. Audiences were on a par with 2019 with continuing fall in linear viewing compensated by a rise on the streaming side. Super Bowl event remains though a largely US event and is not even the most watched annual sporting event globally. In 2019 that was the EUFA Champions’ League final between the two English clubs Tottenham Hotspur and Liverpool, viewed by 380 million worldwide. The most watched ever Super Bowl, the 2015 event, had a global audience of almost 160 million, since when it first slowly declined and then levelled off.

At least this year’s Super Bowl was an exciting game, with Kansas City turning around a 10-point deficit to defeat the San Francisco 49ers 31-20.