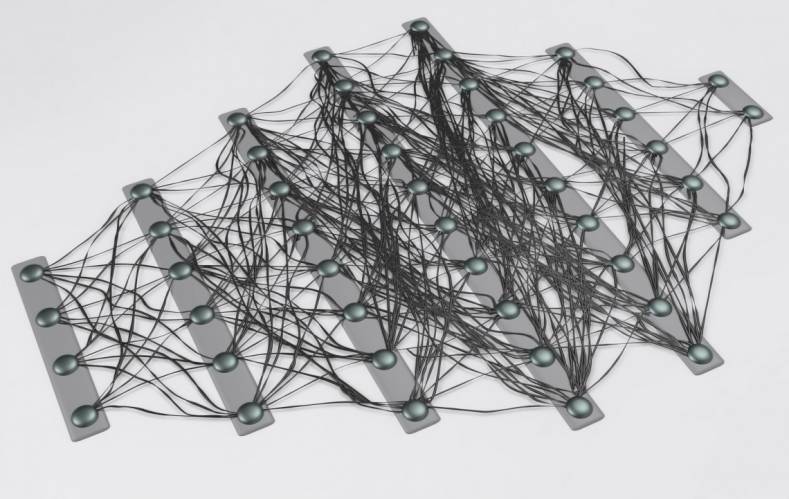 In my first article, Understanding the Differences, I took a broad stroke on the high-level basics of AI, Machine Learning, Deep Learning and Cognitive Computing.

Now that we will be hearing a lot about Qubits (Quantum Computing), I thought it’s worth getting a little deeper in what is considered or discussed as Artificial Intelligence AND what is not. To be clear, Quantum Computing has NOTHING to do with artificial intelligence other than providing faster processing power that ultimately helps the algorithms handle the data loads better.

I will leave Artificial General Intelligence for last as its currently the unobtainable or “real” AI.

Artificial Narrow Intelligence (ANI) - is the most commonly referenced AI and is trained to perform a specific task or understand a specific area of knowledge (oncology or game – Jeopardy). Each instance of ANI is dedicated and is unable to learn on its own a different task or area of knowledge. ANI is designed to constantly seek patterns in data, learn from experience and then have the ability to select an appropriate response for a query or operation.

Machine Learning (ML) - is based on algorithms that parse data, learns from that data and can make informed decisions based on what it has learned. Basic machine learning functions improve progressively, but still rely on human guidance. When a ML algorithm returns an inaccurate prediction, an engineer needs to step in and make adjustments. Machine learning involves a lot of programming and training data to support operational functions performed by camera operators, archivists, editors, master control technicians and broadcast engineers.

Deep Learning (DL) - the machine’s algorithms can determine independently if a prediction is accurate or not. DL structures its algorithms in layers to create an Artificial Neural Network (ANN) that can learn and make intelligent decisions on its own. ANN design attempts to model the biological neural network of the human brain. Unlike human coded ML, DL machines continually learn to master complex and abstract aspects of a technical or creative process.

Deep learning algorithms continually analyze data applying a logic structure similar to how a human would draw conclusions. Based on a constant flow of human queries, DL agents can generate accurate predictions nearly instantaneously. While Machine learning algorithms perform a function with the data given to it and progressively improves.

Cognitive Computing - is taking machine & deep learning to a higher plane. While machine learning is based on “trial and error”, it does not apply “reasoning” to the data it creates. Cognitive computing applies a level of reasoning to the data and errors processed from machine learning. It looks for patterns in data and then compares those patterns to other patterns in a form of reasoning. Cognitive processes use existing knowledge and generates new knowledge.

Artificial General Intelligence (AGI) - is the “holy grail” of AI. It is the ability of a computer system to mimic human intuition, deductive reasoning and contextual understanding. We are still quite a way from that capability.

An algorithm is a computer formula that may be used to write AI code, however not all algorithms are AI.

When speaking AI, you will hear the word Bayesian used quite a bit in referring to which AI technique is being used. Bayes’ theorem is named after Reverend Thomas Bayes (1701–1761) who first used conditional probability to create an algorithm to calculate limits on an unknown parameter. This was published in 1763. Pretty cool.