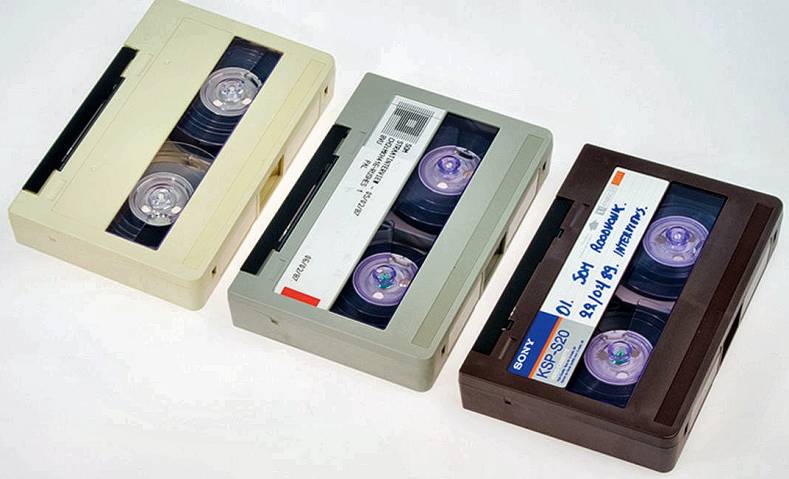 It’s one of the most mystifying questions in video and usually only those with the most valuable programming bother to ask it: How long does video tape last?

Most of us operate on the assumption that the video we record today will playback far into the future. But how long can we expect that magnetic video storage from the past to reliably hold and recall our memories?

Of course, the daily use of magnetic tape storage for video has mostly ceased since solid state recording began 20-plus years ago. But that’s just the production stages. After editing, most of that video is stored on magnetic hard drives or data tape. (Only about 80 percent of magnetic hard drives last longer than four years, while data magnetic drives last up to an estimated 20 years.)

However, thousands of hours of original video tape programming remains that was recorded after 1975. Since we know that video tape is not forever, how long can we expect those cassettes to playback video? Unlike 35mm movie film — which can last for decades — video tape is far more fragile. 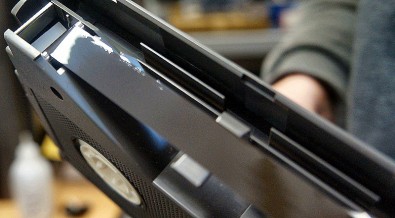 Even professionals have had only about 40 years of experience with traditional oxide tapes, and the newer metal tape, introduced with the Video 8 format in 1985, is still an infant. Unless the content on the video tape is particularly important, we usually leave it stored on shelves rather than digitize it.

So, how long does a typical ¾-inch U-Matic, Betacam, VHS, Video 8 or other type of videocassette last? Over the years, most tape manufacturers have waffled on the question. Professionals and consumers have been offered some general storage tips (like don’t leave a cassette on a car seat in the summer sun) and assurances that the issue is not a matter for serious concern.

Some years ago, an internal study by Sony in Japan went on the record with a specific estimate on the life expectancy of its video tape products. The study’s conclusions should shatter any illusions that video is permanent. 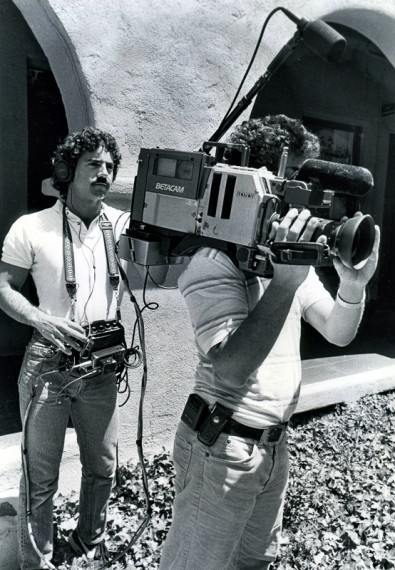 Sony's research, which applied to both professional and consumer grades of video tape, was conducted with the Betacam system, the only video recording format that could use either oxide or metal tape formulations.

One of the purposes of the Sony study was to compare the longevity of metal tape against traditional oxide formulations. The durability of both types of tape was extensively tested by Sony in environmental chambers at varying temperature and humidity levels.

The researchers wanted to find out how environmental conditions affected key performance parameters. In order to see how wear and tear affected tape, Sony ran cassettes through 500 playback and rewind cycles at a slow 1/30 speed on a VCR.

The results, according to Sony, is that both metal and oxide tape, when stored under environmental conditions of 77-degrees F (25-degrees C) and at 50 percent relative humidity “are very stable and have no change in video electromagnetic performance.”

The report concluded, however, that the life expectancy of any tape depends on disintegration of it's chemical components, such as plastic base film, binder polymers back-coating materials and lubricants. Heat and moisture accelerate the breakdown of these organic materials in all tape formulations, the report said.

So what's the bottom line? How long does Sony tell us we can expect a videocassette to last? Since environmental conditions are the key to the tape's chemical stability, the answer is based on storage conditions.

If the user keeps tapes at a constant temperature between 59-degrees (15-degrees C) and 77-degrees F (25-degrees C) and at a relative humidity level of 40 to 60 percent, Sony predicts all modern tape formulations will last 15 years without significant degradation.

It is important here to note the word “constant” when speaking of the environmental conditions in which tapes are stored. Sony recommends there should be little fluctuation in temperature or humidity to prevent expansion and contraction of the base film.

Since most of us don't occupy such ideal temperature and humidity-controlled environments in storage bays, offices and homes, the 15-year figure may be unrealistic for the average user.

For those reading this today, many years have passed since we began using flash media storage for field recording. This means a significant chunk of our video history, sitting on shelves as raw cassettes, may be in danger or already damaged. 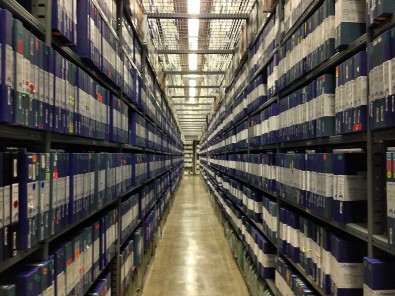 With both video and film media, storage conditions are a key to how long it will last. With film, degradation of color, contrast and dynamic range is always happening, just faster with some stocks than others. Black and white negative and Kodachrome slide film are perhaps the least affected by age.

Black and white film is basically silver crystals on an emulsion and as historical photos will prove, if developed and stored properly they may last decades.

Kodachrome slide film had an additive-type film emulsion where the color dye was in the development chemicals, not on the film itself. It has been around since the 1930’s and there are reports of 50-year old Kodachrome looking like the day it was shot.

Digital archival storage requires file redundancy and even then it does not guarantee that the file format will not be left behind as new and better formats are invented. Film will always be available to be rescanned by any newly developed film scanner, regardless of technological advances.

However, the cost of digital video is dramatically less than film, and the higher cost is driving the fast adoption of video for most productions.

Regardless of whether or not we think about it, no magnetic recording medium is permanent. Those ribbons of cobalt ferric oxide or metallic particles inside the plastic shell of a videocassette represent relatively new technology. 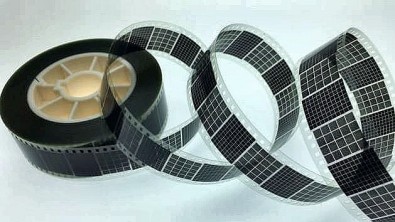 Most tape manufacturers have long recommended that users make protection copies from the master tape every three to five years. These copies, though down a generation, at least provide insurance against any deterioration or failure of the original master. Important tapes should also be rewound at least one a year.

When a tape is so valuable that money is no object for its protection, the ultimate in archival preservation is to make a digital backup copy at a professional video facility. By copying a tape to a professional digital format, there will be virtually no loss of image quality when future copies are made. But be prepared for to pay top dollar for this protection.

Sadly, with all current technology, no video is enduring. Not just older video tapes, but also digital media. If the programming is valuable, an archival plan is a must to preserve it for the future.

New technologies in the archiving field are advancing fast. Companies like CPC in London can now store video and audio on 35-mm black and white film.

Copious amounts of data which include multiple elements of sound, graphics, video, animation, simulation or a combination of the above needs to be transferred to digital archive systems and permanently preserved. When using black and white film for storage, it can have a life span of over 500 years.

The next time someone tells you they are shooting video of an event for future generations, be skeptical. Only video that is carefully handled and repeatedly replicated can stand the test of time. Such knowledge can save a lot of disappointment in later years.