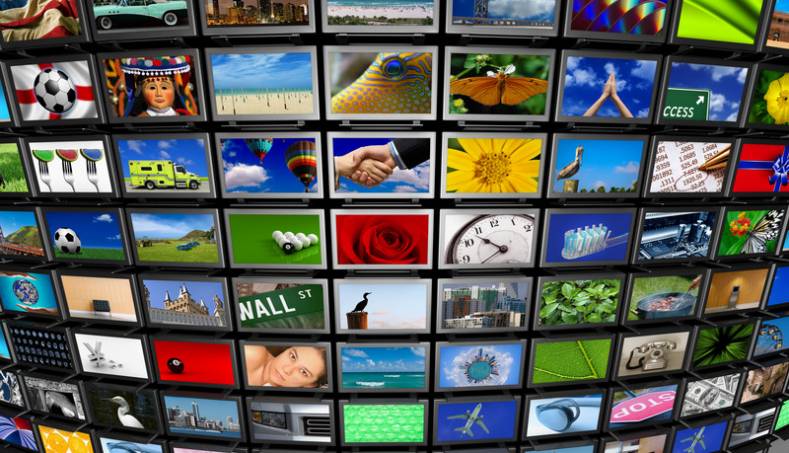 As the amount of content and additional ways to delivery it both increase, compression will remain a fact of life.

IP is taking the broadcast world by storm, and bandwidth considerations, coupled with a drive for an increasingly better picture resolution, are taking center stage. Being able to push an ever-higher number of streams down a 10Gbps (or even 1Gbps) fiber line means that fewer lines need to be leased and that remote locations with a decent internet connection can partake in what is most important for the broadcast sector: contribution, remote production via IP, and offline video editing/production.

Compression is The Way to Go

IP links have a nasty habit of offering fixed bandwidths, with 10Gbps and 1Gbps being the most widespread offerings at the moment. Knowing that an uncompressed HD-SDI signal has a bandwidth of 1.57Gbps when encapsulated as SMPTE ST2022-6, dividing 10Gbps by this figure reveals that only six HD-SDI camera signals (streams) can be transported simultaneously. With 4K (or even 8K) and HDR on the horizon, the number of concurrent streams dwindles.

A compression ratio of 4:1 can turn a 48Gbps ultra-HD 300fps High Frame-Rate video signal—which may come sooner than expected by most—into a 12Gbps stream, making its use on future 100Gbps networks far more reasonable.

In the light of past experiences with formats like MP3 compression is still widely considered a technology that, although very effective at squeezing data sizes, comes at the cost of an irreversible loss of quality. This is why most image compression standards available today or announced for the near future are either presented as being “visually lossless” or else allow operators to select a lossless encoding/decoding approach.

Nothing should therefore stop even the most exacting broadcaster from at least trying compression on their contribution and remote production video content. Currently, there are several approaches to choose from: JPEG2000 (a.k.a. J2K), VC-2, intoPIX Tico and—drum roll, please—soon also JPEG XS and HT-J2K.

As mentioned, when offered a sensible approach with no obvious visible effect on quality, most actors on the A/V scene are willing to embrace video compression for reasons of bandwidth and storage space.

The main obstacle to a more widespread adoption of J2K in the broadcast sector has so far been the perceived computational complexity of its underlying block coding algorithm. More and more users are, however, coming around to the idea that its benefits by far outweigh any ostensible drawbacks.

It is important to understand that three factors are at play when a video signal is compressed and unpacked by a codec: Quality, Latency and Bandwidth. These interact in a way that constitutes a triple constraint:

Figure 1 illustrates the no–free-lunch restrictions imposed by compression technology. There will always need to be tradeoffs between quality, latency and bandwidth.

There is always a trade-off—boosting one factor affects at least one of the other two:

Which Compression Codec Should I Choose?

Different vendors will tell you that they have found a way of breaking the triple-constraint barrier, or else that compression ratios (i.e. the quantitative relation between the data rate of the uncompressed video and that of the compressed video) in excess of 4:1 have a noticeable effect on a stream’s quality and on the encoding/decoding latency. They may have a point: JPEG2000 codecs typically have a latency of 80ms (end to end) when working at a 10:1 compression ratio. The Tico codec can deliver an 8:1 ratio with a (selectable) latency of 3~11 lines at decoder/6~18 lines at encoder. A VC-2 codec, for its part, has a latency of 2ms when used at a compression ratio of 4:1.

Unlike MPEG-2 encoding, JPEG2000 induces a one-off compression loss during the first pass, which is good news, because there will be no additional degradation. Plus, the Discrete Wavelet Transform (DWT) principle it employs can be reversed, meaning that—as long as the filters used do their job without truncation—the original picture quality can be almost entirely restored at the receiving end (decoder).

The most popular video codecs currently available are:

All of the above technologies have their advantages and drawbacks, but they are certainly broadcast-grade. Given the rapidly rising bandwidth requirements with the advent of the 4K and 8K resolutions, however, throughput is bound to become an issue in the near future. This is precisely why two new approaches are scheduled for roll-out in 2019:

The table below lists a number of criteria to consider for the selection of a compression codec for your outfit or institution. Be aware that this paper is aimed at the broadcast sector and therefore chiefly considers contribution, remote production as well as offline video editing and production applications—not distribution, for which other codecs have become de-facto standards to ensure compatibility with end users.

Table 1: Some prominent video codecs along with key performance parameters.

While all approaches under consideration are perfectly fit for use in a demanding professional environment, there is no clear winner. The eventual choice will most likely be between JPEG XS and HT-J2K. And there, users will have to decide whether JPEG XS’s slightly less power-hungry approach is worth the (likely) royalty-based usage model and the certainty of being locked into a proprietary solution whose longevity ultimately depends on the developers’ business success and continuous efforts.

One thing is for sure: the advent of “XS” and “HT” does not put the trade-off rule to rest. It does, however, shift the constraints to a different level. Accepting HT-J2K’s slight reduction of coding efficiency at a time when its latency stands at a mere 2ms, while computing power has long ceased to be at a premium, looks like a price worth paying: backward compatibility, an open-standard technology and a royalty-free model are simply hard to top. 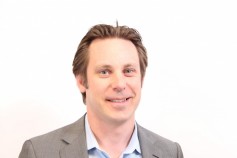