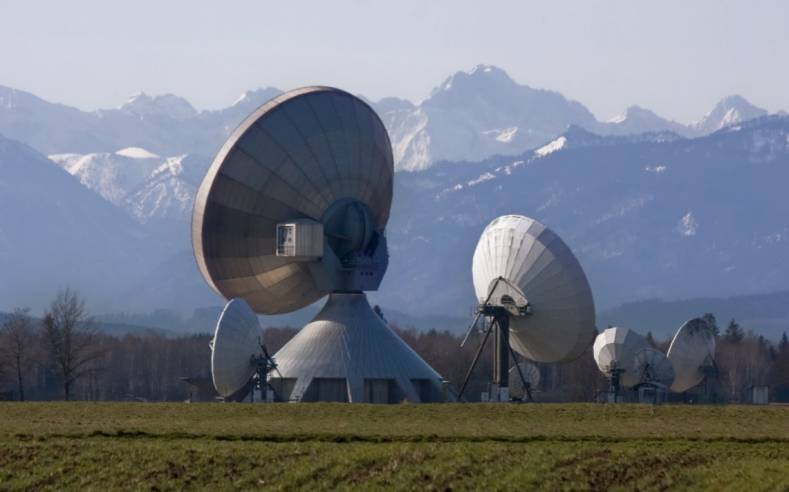 In a world of 10-fold increases in complexity automation is the key to survival. Not just automation, “service orchestration” is the new approach needed to manage internal and external hardware and software in order to make the best use of in-house resources and leverage third-party providers.

The mainstream telecom industry has gone through waves of automation, abandoning the switchboard operator in favour of digital switches, voice processing and online portals. Despite such improvements, for most of that time, the teleport and satellite business has remained stubbornly manual.

Antennas were pointed and polarized by hand and through telephone calls to the NOC; tapes were mounted for play-out; service quality was analysed by eye and managed with fingers on control panels. It all worked because the number of services on an antenna changed slowly, and the high costs of capacity kept the number of customers small as well. But now those days are gone.

An executive interviewed in 2016 for the WTA report, The Teleport of Tomorrow, put it this way: “If you are serving a few hundred or few thousand terminals now, you should expect to serve hundreds of thousands in future. With lower-cost capacity and terminals, the demand will increase substantially. If you are a teleport, don’t plan on doubling the terminals and capacity you manage: plan on seeing it increase 10-fold.”

For the WTA's recently released report, Automating the Teleport, the researchers spoke to nearly two dozen teleport operators and technology executives to learn the automation tools they use, the lessons they learned , and what they want from future technology.

A surprising takeaway from the research was that user-friendliness is not a “soft” benefit, as it can spell the difference between a system that minimises operator errors and one that actively generates them. Another was about cost and benefit: “It always seems to take longer and cost more than expected – but we also underestimate the value

The latest WTA report, looks at automation technology and and how the respondents think it can improve teleport operations. 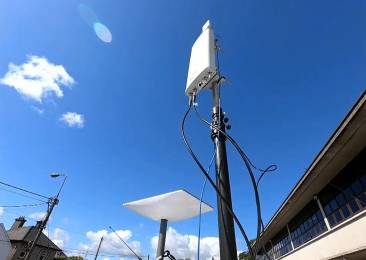