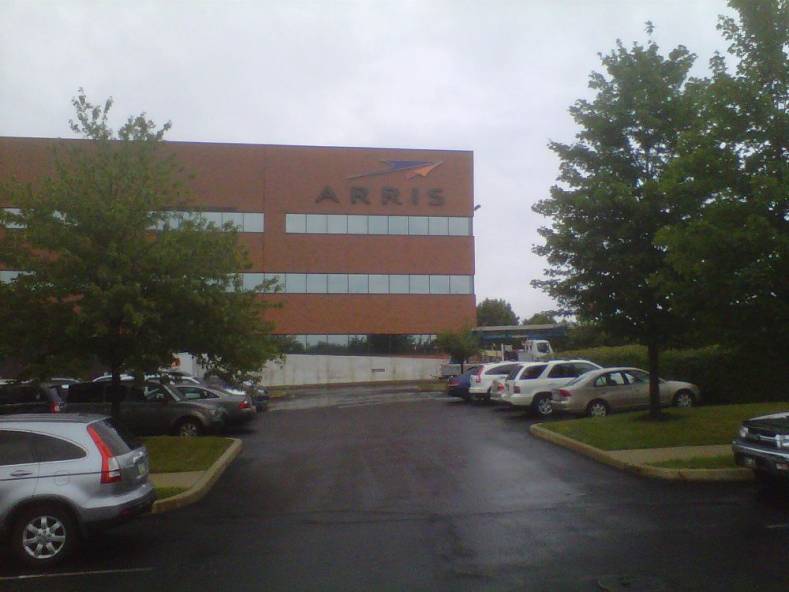 Arris’ $7.4 billion takeover by CommScope in November 2018 was the latest in a spate of mergers in the video technology industry.

The video infrastructure business looks very different after a year of unprecedented upheaval that has seen three previous heavyweights effectively quit the business and a fourth acquired by a major telco equipment maker. Although the four deals have different dynamics, they are all underscored by the disruption of OTT and migration to cloud based IP services, coupled with the relentless rise of mobile video consumption.

Firstly, in July 2018 MediaKind was carved out of Ericsson which relinquished a 51% majority stake to private-equity outfit One Equity Partners. This comprised the bulk of Ericsson’s video business dating back to its acquisition of video infrastructure vendor Tandberg TV early in 2007, followed by others, most notably Microsoft’s Mediaroom IPTV middleware in 2014 which was then reborn as MediaFirst.

Then in September 2018 around the time of IBC, Synamedia was spelling out its new strategy after being acquired from Cisco by equity firm Permira Funds for $1 billion. This comprised the Infinite Video Platform, Evo middleware, VideoGuard security technology and Cloud DVR along with UI (User Interface) products. There was an element of symmetry here since Synamedia, which finally opened for business late in October 2018, is headed by Abe Peled whose NDS revenue security company Cisco acquired in 2012 for $5 billion.

This coincided with Nokia in September 2018 announcing plans to divest its IP Video business to Volaris Group, a diverse software company based in Toronto. Nokia's video product portfolio, including caching, streaming, origin and storage products as well as software for stream personalization, is moving to Volaris, incorporated in a new streaming subsidiary called Velocix. Like Ericsson with MediaKind, Nokia has retained a minority stake in Velocix and so is not entirely giving up on IP video, also continuing to provide systems integration services. However, the majority of Nokia's IP Video business employees are moving across to Velocix.

Finally, in November 2018 infrastructure vendor CommScope acquired Arris for $7.4 billion, leaving itself alongside Synamedia, MediaKind and Nokia as major players in the video infrastructure and CPE (Customer Premise Equipment) business. So while the first three moves involved large companies exiting the video business to varying degrees after earlier hopes of establishing market dominance, this last deal broke the mold by involving consolidation. But all four deals were nonetheless motivated by decline in value of legacy video infrastructure business coupled with the rise of OTT and especially mobile video consumption.

For example Angel Ruiz, CEO of MediaKind, has discussed on several occasions how the company wants to transport aspects of mobility into the video arena and exploit its continuing partnership with Ericsson as 49% shareholder and major player in cellular infrastructure.

Then Synamedia is focusing on cloud DVR and Android for TV everywhere addressing mobile as well as fixed platforms and has acquired some new customers on that front. Among these is Malaysian pay TV operator Astro expanding from satellite to OTT and recently starting to support programmatic cross platform advertising. Synamedia believes it can score by helping such operators manage and reduce infrastructure costs as they increasingly embrace multi-platform delivery.

Velocix is a slimmed down version of the Nokia IP video business focused exclusively on streaming and aims to acquire the agility to address the mobile sector with its shorter product and technology lifecycles. Nokia was too hitched on large scale end-to-end projects involving systems integration where it was strong, but the company was less successful at striking a balance between internal organic development and acquisition necessary for a successful video technology business today.

CommScope has meanwhile been criticized by some analysts for moving the other way and acquiring an ailing business in Arris top heavy in set top boxes. But, as in the case of Permira which acquired Cisco video assets for a fraction of their former value, this is reflected in the price and for CommScope established a more coherent business around video and mobility than Ericsson, Cisco and Nokia had. At least that is the motivation behind the purchase and it remains to be seen how successfully it will pan out.

CommScope’s hope is that the technology acquired will help it exploit convergence between fiber infrastructure, fixed cable, wireless and 5G with video accounting for a huge amount of the traffic. CommScope reckons that once it has paid off Arris’ existing debts it will be able to address a market worth over $60 billion comprising infrastructure for delivering these converged video-heavy services on an end-end basis including on-premise connectivity. This suggests CommScope was also attracted to Arris because of its smart Wi-Fi technology acquired with its purchase of Ruckus Wireless in December 2017 for $800 million.