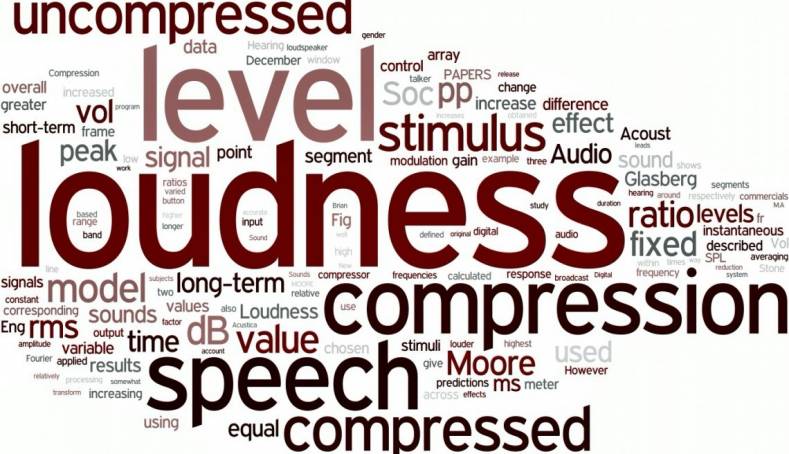 Due to the much publicized loudness wars, we now have a standard to measure loudness: the EBU R128 specification. This is a look at how this standard applies to sound engineers doing live audio or recording for various broadcast media.

Today, we have loudness meters whose capabilities extend beyond conventional VU meters and are based on a spec called Loudness Units. LUFS stands for Loudness Unit Full Scale, which references loudness units to full scale (i.e., the maximum level a system can handle). Steinberg Cubase, PreSonus Studio One Professional, Magix Samplitude, iZotope Insight and other programs now include this type of metering. 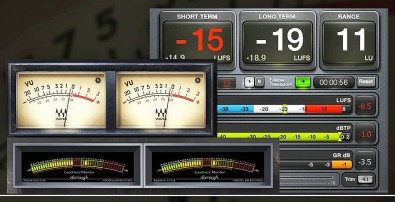 Sweetwater Sound, the Fort Wayne, Indiana-based audio sales and production company, writes that loudness units are the type of measurement used in the process of quantifying a piece of audio’s perceived loudness over time.

Readings are a negative number, like -5 LUFS, -10 LUFS, -13 LUFS, etc., because they’re referenced to full scale. The less negative the value, the higher the average level. A broadcaster like YouTube can decide, however, on a standard LUFS level so that producers don’t have to mess with the volume constantly. Simply adjust all audio to hit that LUFS level.

Users can still squash audio and generate something that’s -5 LUFS, but YouTube will dial it back to -13 LUFS so that it’s the same apparent level as everything else. Or if you have audio with a wide dynamic range that registers -18 LUFS, its level will be raised to -13 LUFS. For broadcast, the recommended standard is -23 LUFS.

Most sound engineers feel the use of LUFTS is progress. Others feel differently. 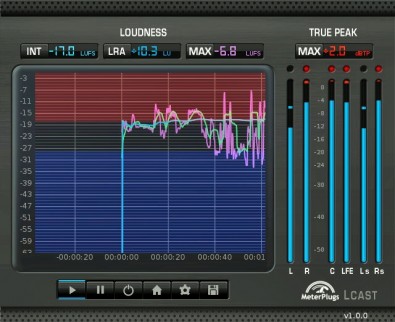 Engineers often make subjective calls about how much dynamic range they want and master to whatever LUFS level they prefer. After getting a level that “sounds right,” analyzing where it sits on the LUFS scale makes it easier to fine-tune the levels of other sounds to be sure they are consistent.

Playback over a streaming service, or from a CD or download, is different. With CDs, users can master as loud as they want, but past -9 LUFS most of the dynamic range is lost. For club tracks, master to an even higher average level, like -6 LUFS, because there’s no standard level for clubs like there is for broadcasters or music delivery systems such as YouTube. When a track gets broadcast, it will theoretically have the same perceived level as other music.

Sweetwater recommends mastering “rock meets EDM” music to around -11.4 LUFS, which seems like the sweet spot between dynamics and being able to rise above the background noise.

Given that different media outlets normalize to different standards (e.g., YouTube’s -13 LUFS vs. iTunes -16 LUFS), does this mean producers need to create separate masters for each outlet? This is a personal decision. To many ears, it doesn’t make enough of a difference to justify the effort. But at the end of the day, it’s a crap shoot. 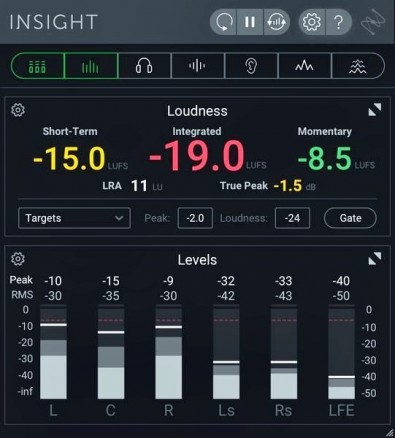 Audio purists get upset that producers are supplementing subjective evaluations of levels with an algorithm. However, it’s a very effective algorithm that takes much less time to balance sound levels. LUFS metering can help with consistency.

In music, LUFS encourages a truce in the loudness wars — you can’t crank the maximizer up and have a song sound louder on Spotify, because Spotify will just turn it back down again. And if music is appreciated with dynamic range, Spotify will make sure it sounds subjectively as loud as everything else — just with more dynamic range.