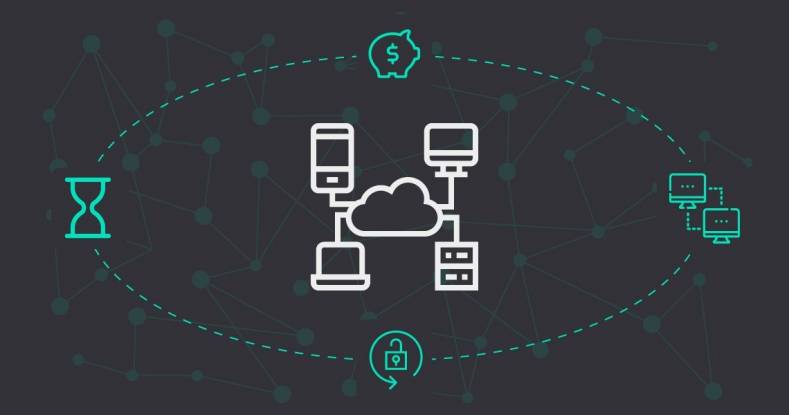 A cloud-based media management solution can be less expensive and easier to implement than one might think.

There are many misconceptions about what “the cloud” actually means and it would be a shame for anyone to miss the benefits of managing media in the cloud because of this. Let’s look at the five most common misunderstandings about using the cloud for media management.

The most common misconception is that a media company needs to become an IT company to effectively operate a cloud-based media management solution.

Contrary to popular opinion, a cloud management solution doesn’t take weeks to install, unlike that of a purely on-premise solution. The implementation of a cloud system can be done in stages without large infrastructure changes.

As there are no hardware investments involved in a cloud migration, businesses that use the cloud can be more agile and responsive to change. At the same time, the costs involved with cloud solutions are more measurable, partly because users only pay for what they need.

Also, because such costs are usually in line with growth or a change in the businesses’ needs, they are more manageable, as well as being easier to predict. The elasticity of a cloud infrastructure allows users to keep capacity in line with the actual business requirements, rather than having to plan ahead for an increase in demand. The low cost-of-entry makes a cloud solution a much smaller initial commitment than an on-premise solution. And because there are no major hardware investments, there is less risk of failure.

In a survey by data storage provider, Backblaze, 35 percent of respondents said a lack of budget was a concern when they considered migrating to the cloud. The cloud is, in fact, particularly beneficial for those with smaller budgets as users don’t need to guess how much storage or processing power they’re likely to use, they only pay for what they need when they use it. 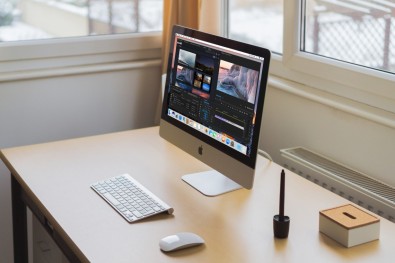 A cloud-based media management solution need not be expensive or complicated. This Cantemo desktop user interface provides all the tools necessary to handle and move content.

On top of this, media producers with only a limited number of files can start small in the cloud and expand from there. Equally, if a user finds that demand subsides, they can easily scale down again.

Hybrid solutions are even more appropriate in this case, as there is no need to disregard existing investments in on-premise installations. Instead, only the content that needs to reside in the cloud is uploaded, saving expenditure on cloud data storage.

It’s true that the cloud does enable global collaboration between teams via easy sharing of content and the ability to exchange low-resolution versions of content, called proxies. But, a cloud solution is also useful because it means users can instantly access content wherever they are in the world. At the same time, users are safe in the knowledge that content is secure and there is no chance of a single physical disaster taking out entire archives of content in one go.

With a cloud-based media management solution, the storage management software runs in multiple locations at once, controlling the transfer of media between each location as and when needed. This is hugely beneficial to organisations with multiple distributed offices. The cloud does enable collaboration on a global scale, but at the same time, it is all about making the entire content production and distribution process one workflow. And that’s a benefit for any team, regardless of size.

The cloud isn’t as secure as on-premise

Nearly 90 percent of concerns around migration from on-premise to cloud functions or storage in the UK is based on data breaches or data loss, according to Computing. Many wrongly believe that the cloud is more hackable and content is not as secure.

However, public cloud providers often have some of the toughest encryption and security measures in technology. Technology Evangelist, Gordan Haff, maintains that“the nature of public clouds is that they approach security using specialized staff, automated processes, and discipline (which is not to say that enterprises don’t, but it’s by no means a given).”

It can be difficult for a company handling all of its own data to put the right cybersecurity measures in place, which can unfortunately leave them vulnerable to attack. Cloud providers on the other hand, “Have a vested interest in providing a high level of security for their customers [because] their livelihood depends on it,” according to InfoWorld. 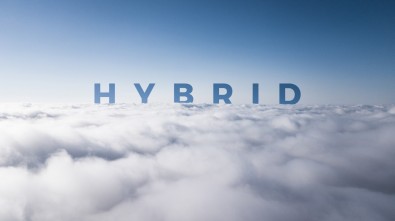 A hybrid cloud solution may be best for instances where one needs to protect high-security content. Even so, cloud providers are highly focused on providing their customers with protected and secure solutions.

Of course, when it comes to data loss, it’s important to weigh up the risk of disasters and physical thefts with the very rare chance of cloud breaches. Google Cloud offers its own security measures to prevent data loss, namely the Cloud Data Loss Prevention API (CDLP API), which automatically discovers and redacts sensitive data. Other providers have similar measures in place.If security still remains an issue, a hybrid-cloud infrastructure might be best, keeping extremely sensitive projects on-premise at all times and only sending to the cloud when absolutely necessary.

I already have a workable on-premise MAM solution. Moving to the cloud will be too disruptive and complex, so why should I bother?

When it comes to media management setups, many companies will have invested in huge on-premise installations over the years. It is therefore not feasible to suddenly move entire systems to a cloud environment. In the short-term, it can sometimes feel like you are reinventing the wheel for no reason. Your workflows have been working okay until now, so why should we change things now?

The cloud can add an extra layer of complication to workflows, so what’s most important is defining processes and rules within the media management software. That way, one can make the most of the additional effort of configuring the cloud. When done well, cloud-based solutions allow media producers to focus more on the core business rather than the IT, thereby increasing both productivity and ultimately revenue. The cloud simply adds a much-needed extension of existing infrastructures in a flexible and more efficient environment. 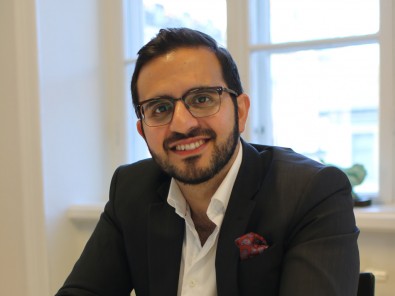