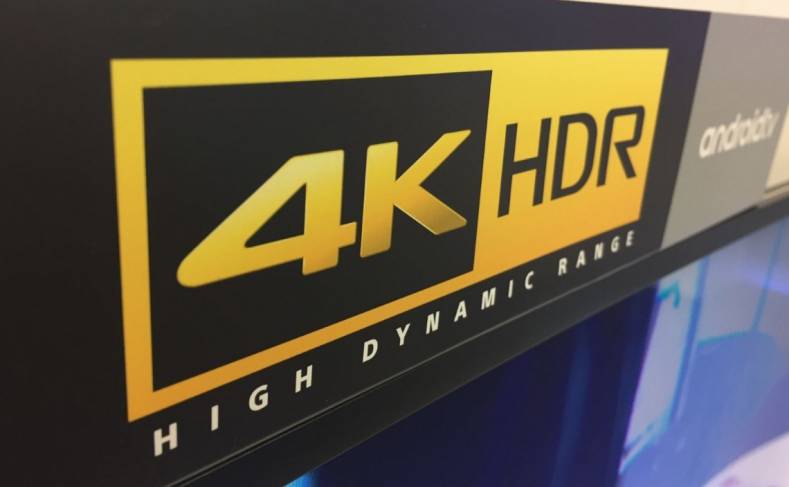 While 4K UHD and HDR are primed for launch, broadcasters face multiple decisions before the formats can become a success.

The industry has long considered Ultra High Definition (UHD) with High Dynamic Range (HDR) to be the ‘wow factor’ behind the next-generation TV viewing experience. Unfortunately, there are too many different HDR formats being touted, causing industry confusion about how to proceed, which in turn has delayed deployments.

While the new formats have created pent up interest – from broadcasters, content owners, service providers and consumers – delivery remains a challenge.  However, even with this confusion, the demand for UHD content continues to increase.

In just six years, 4K UHD has gone from specification to a reality for hundreds of millions of consumers across the globe. According to the most recent Ericsson ConsumerLab TV & Media Report, more than one fifth of all homes now have a UHD-capable television and that figure is likely to reach a one third of homes by 2021. Modern Smart TVs join a growing list of laptops, tablets and even smartphones in the device ecosystem that have UHD capable screens fueled by content. Internet heavyweights such as Netflix and Amazon are already transitioning large parts of their catalogs over to UHD. Simultaneously, traditional broadcasters are delivering UHD broadcasts for their high value content, such as live sports.

It is within live broadcasting that the greatest strides have been made. For instance, a recent collaboration between Ericsson, FOX Sports, the Fox Innovation Lab, AT&T and Intel to stream live 4K HDR video feeds over 5G for broadcast during this year’s 118th U.S. Open Golf Championship in June.

However, squeezing more dots onto a screen is only half of the battle when it comes to creating truly immersive experiences for consumers. Alongside the tremendous growth of UHD, the less glamorous– yet just as impactful – rise of supporting technologies such as HDR and wide color gamut (WCG) have also grown in awareness and adoption. Although, in the case of HDR, challenges around unifying standards are still an inhibitor.

At present, HDR is available in many formats, which has caused industry confusion. HDR10 was the first major format, initially championed by the Blue-ray Disc Association and the Consumer Technology Association. Other formats have since come to the marketplace.

HDR10+ was recently introduced by Samsung and has garnered support from Panasonic.

Content producers and distributors including Amazon, Warner Bros and 20th Century Fox have also recently committed support. As a royalty free and open specification, HDR10+ has become a viable option.

Another HDR format is Dolby Vision, which is claimed to have superior operating characteristics and to deliver a richer consumer experience. However, the technology requires a per device license fee which has limited its adoption by some manufacturers, especially for products at the lower end of the consumer electronics market. 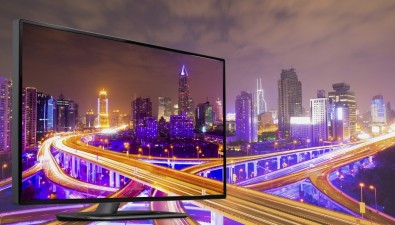 Hybrid Log-Gamma (HLG), a royalty-free HDR standard jointly developed by the UK and Japan’s largest broadcasters, the BBC and NHK, has also emerged. Like HDR10, HLG is defined within the ATSC 3.0 and DVB UHD-1 Phase 2 standards and has already been adopted by several OTT services, including YouTube.

It is likely that all four HDR formats will continue to serve different segments of the market, but the differences make it harder for HDR to be easily integrated into an end-to-end content production chain. The issue is less significant in OTT environments, where different UHD/HDR versions can be produced depending on the demand and audience demographic – with storage and delivery infrastructure the only real constraint. The UHD/HDR conundrum is more problematic in live broadcasts where producers will need to make a choice of format to enhance the consumer viewing experience.

The other aspect of the UHD explosion that needs examination is the evolution of video codecs. Especially for OTT delivery, the move to UHD has led to a massive increase in bandwidth requirements. Based on guidelines from the likes of Netflix and Hulu, where SD video required a 1.5 Mbps internet connection (rising to 6 Mbps for 1080p HD), the scale jumps to over 13 Mbps for 4K UHD content. CDN provider Akamai suggests that in markets like the UK, only 40% of internet users are able to achieve this benchmark.

In this context, operators are looking at more aggressive HEVC profiles and possibly newer codecs – such as AV1 – that may well allow more UHD content to stream down smaller broadband pipes. To lessen the bandwidth requirements, some broadcasters are considering delivering content in 1080p50/60 HDR. Today’s 4K displays do a great job upconverting this to 2160p and assuming the 4K display supports HDR, then the end result will have a ‘wow factor’ nearly identical to viewing native 4K HDR for many consumers. As such, this alternative format is by far the ‘best bang for the bit.’

What does the future hold for the UHD journey? What is clear is that consumer and industry adoption is inevitable and if anything, accelerating. The investments made by both consumers and broadcasters offer an opportunity to differentiate services in what is an increasingly crowded and highly competitive market.

Navigating this maze will require a number of strategic considerations of which flexibility is the most coveted. For content producers, owners and distributors across traditional broadcast and OTT channels, this means considering more software centric and cloud-based tools that allow content to be adapted at scale to meet the necessary environment. 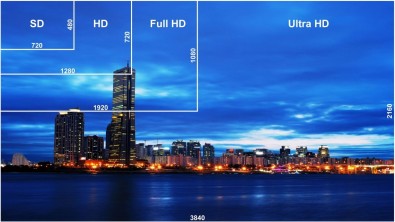 Improved image resolution combined with larger screens and HDR may create the next wave of consumer new TV set purchases.

For this to happen, the industry needs to build workflows and adopt processes that are software-defined with elements such as encoding, playout, versioning, built to scale across every delivery vector. Looking further into the future, these infrastructure choices will provide a structural benefit for the next wave, which may well include elements such as Next Generation Audio (NGA), higher frame rates (100 or 120 frames/s), virtual and augmented reality, and potentially even 8K content.

In terms of UHD with HDR adoption, the industry can certainly define some universal profiles to simplify matters, but that has not occurred yet. This is partly due to the newness of the technology, but also a lack of clarity and universal agreement over the best methodology to use. As more UHD services are launched, the gained experience will help the industry develop best practices and recommendations. 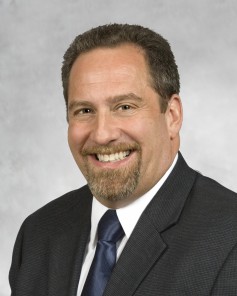