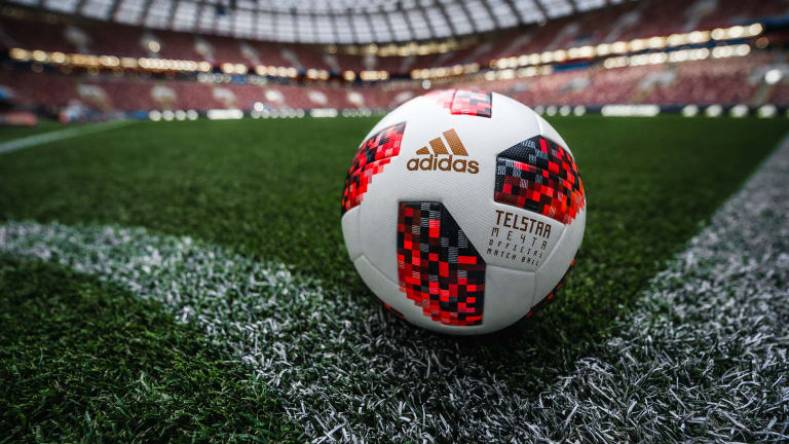 The Ultra HD Forum has declared HDR (High Dynamic Range) ready for full commercial deployment after successful trials at recent marquee sporting events including the 2018 FIFA World Cup and the earlier French Open tennis championships at Roland Garros, Paris. This also marks a milestone for the Forum in establishing its Phase A guidelines as fit and ready for full time primary services rather than just temporary trials, setting the stage for starting roll out of the next Phase B.

The Ultra Forum does not set standards directly but recommends those created by relevant bodies like the Society of Motion Picture and Television Engineers (SMPTE) and International Telecommunication Union (ITU) covering the production and delivery infrastructure. Then its sister body, the UHD Alliance, with which it has increasingly close links and shares some members, performs the same role for the cameras and Consumer Electronic (CE) equipment like TV sets at either end of the pipeline. The Forum’s phase A allows either 1080p “full HD” or 2160p 4K resolutions, along with either BT.709 or the wider 10-bit BT.2020 color gamut and either SDR (Standard Dynamic Range) or a choice between PQ and HLG for HDR. It also specifies video and audio codecs along with security and a few other parameters.

At a master class staged at IBC 2018 the Forum’s Chair of its Guidelines Work Group Madeleine Noland said that phase A using the HLG version of HDR had been deployed successfully at the World Cup and was ready to go. This immediately prepared the ground for phase B, which has not yet been deployed commercially anywhere even on a trial basis, but with experiments now underway. Phase B brings various features to improve the viewing experience further, including High Frame Rate at up to 120 fps, along with object based next generation audio (NGA) including Dolby AC-4 and MPEG-H. It also brings dynamic metadata to improve rendering of HDR on many TV sets and displays, as well as content aware encoding to reduce the impact of phase B video on the infrastructure.

As Ian Nock, the Forum’s Interoperability Chair, pointed out, while phase A defined a baseline for UHD quality, phase B brings added value in various dimensions so that it makes sense to introduce it piecemeal as each component is ready. “Initially phase A and B were seen as time spans but actually phase A is baseline and phase B is additive,” said Nock. “Phase B can be siloed so that Dolby Vision might be seen as premium for VoD for example.” 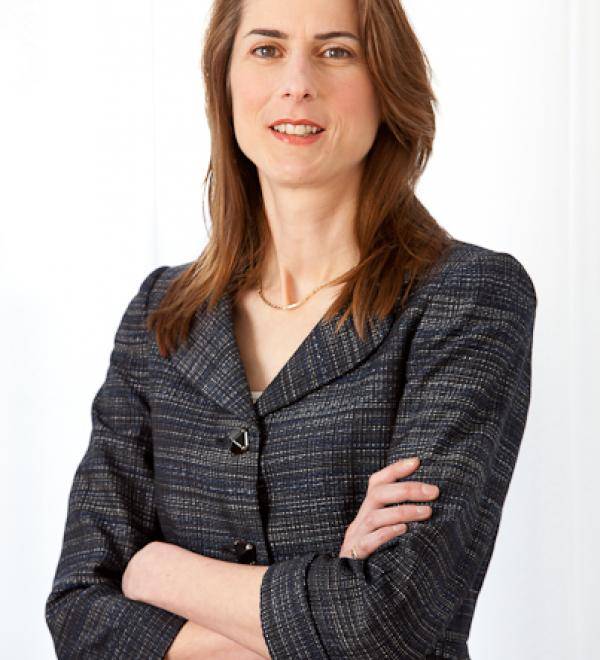 However dynamic metadata differs from say HFR and NGA in that it is designed to ensure that as many TV sets and displays as possible deliver the optimum experience with HDR. In that sense it would have been part of phase A had it been ready on time and will most likely become an integral part of the ecosystem. Context aware encoding on the other hand has no direct benefit to consumers but will help accelerate deployment of these new features by saving on bandwidth.

There were some surprising findings from consumer surveys of UHD coverage during these sporting events, one being that HDR does not always improve the perceived experience for users. This would seem to contradict many earlier focus group studies finding that HDR delivered a much greater boost in viewing experience than the step up from HD to 4K resolutions, at a much lower bandwidth cost. Indeed, some broadcasters and operators consider that full HD coupled with HDR, which is an option under the Forum’s Phase A guidelines, makes better use of their network capacity than say 4K without HDR.

The point about these more recent experiences though is not that HDR failed to deliver a notably different picture but that some people found it almost too real. This tended to be the case for events when the sun was not shining when some of the background features especially grass would appear rather drab and lackluster in color, compared with traditional SDR when some aspects of the image were unnaturally enhanced. There was talk at the Ultra HD Forum masterclass of consumers needing to be educated over what a good picture is, but surely it is up to them to decide what they like, albeit after being informed that the drab picture is actually more “natural”. In most cases though, certainly under bright sunlight, feedback was very positive, with many comments about being able to pick out individuals in a large crowd clearly, or enjoying the full contrast between areas of the picture that are sunlit and those in dark shade.

The conclusion was that UHD is still very much work in progress, with a lot to be done tuning interoperability given there are so many possible combinations of technical options.