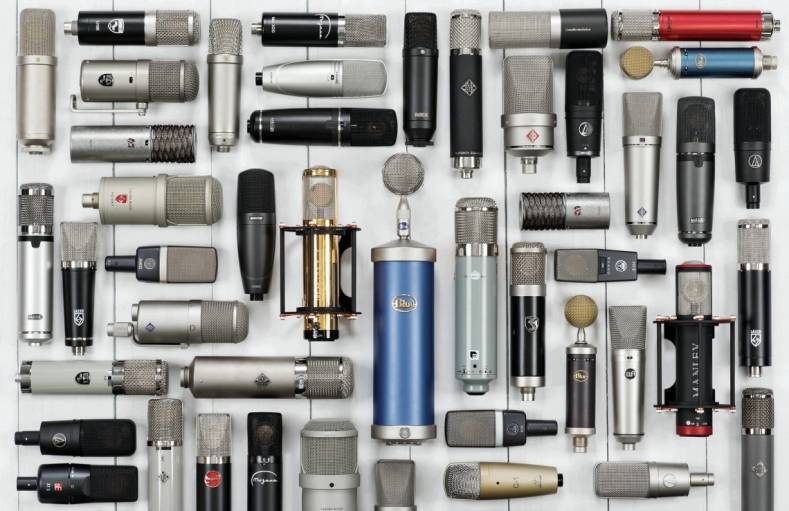 Much is written about expensive microphones that either emulate classic models or do one specific task very well. For most small studios, however, it is more important to choose cost-effective microphones that can handle most situations. Here are some suggested choices.

Sure, everyone in the recording business gets mic envy. Buying an expensive classic can be enticing. But in the real world of small studios, money is better spent on economical microphones that do certain things well. Of course, mic modeling is new on the horizon and there are some good choices available. But we won’t deal with that technology in this article.

Dynamic Microphones are bread and butter staples for all studios. Dynamic mics are robust, inexpensive and, with a little care, can last literally forever. It is always cost effective to own a few dynamic mics, which can be used to record just about anything.

Perhaps Shure’s SM57 is the most popular microphone in the world. Similar to its sister model — the SM58 — which differs only with its pop filter, these “SM” (for studio microphones) cost about $100 each. Many thousands of recordings have been made with them all over the world. You can’t go wrong with either model. 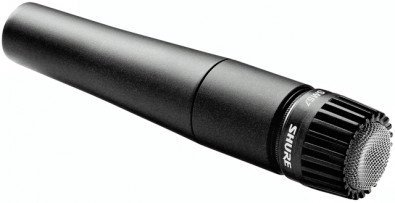 Of course, Shure makes other dynamic mics. The Beta 58A ($159), for example, has an extended frequency response and tighter polar pattern than the SM58. There are other variations, including the larger diaphragm, SM7B ($399), which is a gold standard dynamic mic. Buy one or more for what your budget allows.

Also very popular is the Electro-Voice RE320 ($329), a modern version of the classic RE20 ($449) broadcast announce mic. Like the SM7B, the EV microphones are excellent for vocalists. Variable-D technology and a lightweight neodymium element give the RE320 a fast, uniform pickup — even up to 180 degrees off-axis. 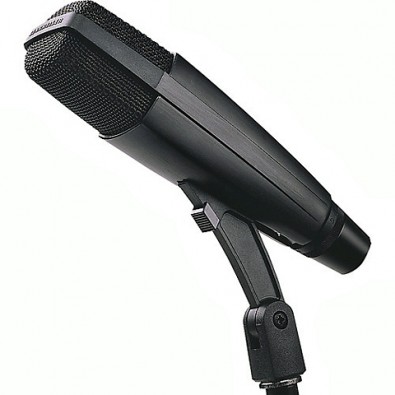 Sennheiser’s MD 421-II ($379) is a cardioid, dynamic microphone popularized over the years by the recording and broadcast industry. It is favored for its ability to handle a variety of applications due to its flexible bass control. The microphone features a five-position bass roll-off switch and frequency response of 30 to 17,000 Hz.

Large Diaphragm Cardioid Microphone polar patterns effectively reject off-axis noise due to room acoustics and noise. They also provide effective feedback rejection often caused by monitors positioned within close proximity. A large-diaphragm condenser mic, which is a key to any good studio, are normally used on lead vocals and voice overs. However, they are also excellent for any general purpose miking.

sE Electronics X1 S ($199) is an example of a high quality condenser at a low price. This mic has the pro features users need, including a -20dB pad and 100Hz high-pass filter. It has excellent sound, accuracy, dynamics and a balanced frequency response. It also has low self noise of 9 dB A-Weighted. 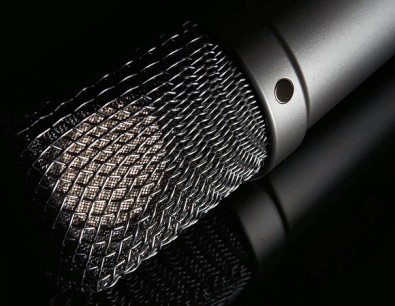 RØDE’s NT1-A ($229) is another neutral condenser with an incredible 5 dB A-Weighted self noise. It’s an excellent vocal mic with its high 137dB SPL handling on loud sources. It is widely used in small studios.

Another is the Avantone Pro CV-12 ($499), which features a large 32mm mylar transducer and tube output stage featuring a 6072A tube for a vintage tone quality. The CV-12 was designed to capture vocals and instruments with the warmth and character of microphones of the '50s and '60s, at a fraction of the cost of some popular tube microphones.

This tube condenser was used for vocals by Taylor Swift on her Fearless album and some of Nick Jonas’s studio work. The mic has classic tube character that pairs well with vocals and any instrument. Its build quality and performance rival that of tube mics costing much more.

Because condensers are one of the largest categories of microphones, there are literally hundreds of low-cost choices. There are many high-end classic brands of condenser mics that have stood the test of time, but there are now also many lower cost models that can do the trick for the small studio.

Small Diaphragm Condenser Microphones are also studio essentials. Again, there are many choices. These mics are known for their ability to capture quick transients and are often used on musical instruments, rather than voices. The small profile and extended frequency response make them popular for coincident (XY) and near-coincident (ORTF, NOS) stereo miking applications.

Shure’s SM81($349) is a very popular microphone used for many applications. Many studio engineers, even at major facilities, pick this “Swiss Army knife” mic first for tasks requiring small format condensers. It has a three-position bass roll-off that can save EQ work in post production. 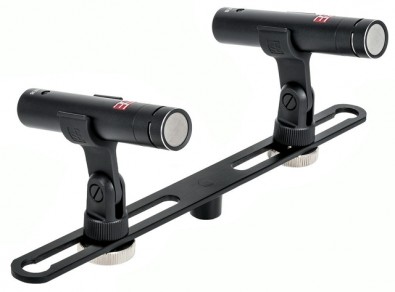 Another is RØDE’s NT5 pair ($429), which offer excellent detail, low self-noise and high SPL handling for just about any studio application. The sE Electronics sE8 pair ($499) are designed for stereo recording. They have a hand-made, gold-sputtered cardioid capsule. The two-position high-pass filters and pads eliminate distortion for clean, quiet and natural pickup.

Finally, every studio should have at least one Ribbon Microphone. They are among the most natural, open sounding microphones available today. The old reputation of ribbons for being fragile, low-output and very expensive has disappeared. Today, some of the best ribbons ever made are being manufactured.

Royer has introduced the R-10 ($499), a passive ribbon with a ruler-flat frequency response and overload-proof 160dB SPL rating. It is one of the lowest cost, high-end ribbons available today. The mic works well on everything — from voice to instruments.

The R-10 can take abuse, has a three-layer internal windscreen and a silicon grommet mounting system to protect the ribbon element from damage. This mic requires lots of clean gain, so be sure to pair it with a mic preamp with over 75db of gain. 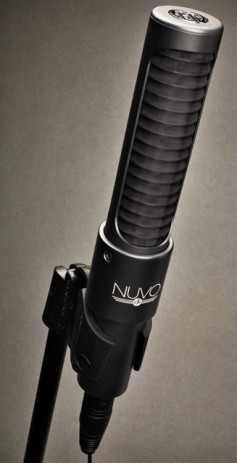 AEA, another leader in ribbon manufacturing, has a pair of active ribbons that are equally rugged. The AEA N-22 near-field ($899) can be used up close with minimum proximity effect, while the N-8 ($1,098) is a far-field ribbon with a traditional figure of eight pattern. Both mics, being active, plug into any modern amplifier and have sufficient gain. Either mic can absolutely make the sound of a small studio.

Though in any of these categories, there are legendary models that can cost an arm and a leg. However, modern technology has cut costs and made the technology far more affordable.

Purchase at least one microphone from each category to begin building a well-rounded microphone collection that can challenge the best. When your sonic preferences are found, purchase more of your favorites to refine the choices to shape your signature sound.