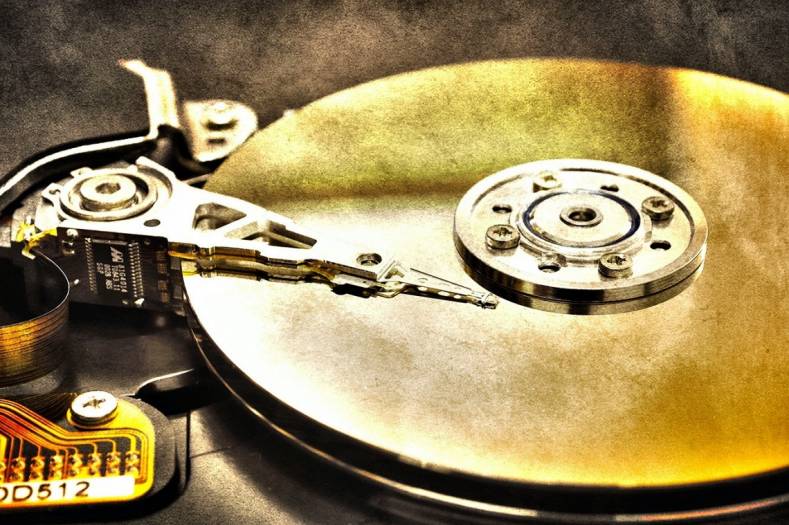 Inside of a standard air-filled hard drive there are rapidly spinning disk platters that rotate at usually 7200 rpm. The air inside the drive adds an appreciable amount of drag on the platters that in turn requires additional energy to spin the platters. 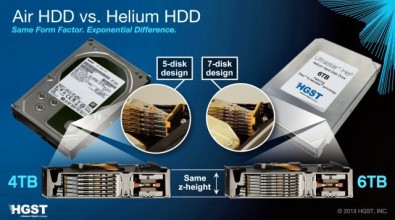 Helium is lighter than air, which is why helium-filled balloons float. Replacing the air inside of a hard drive with helium reduces the amount of drag, reducing the amount of energy needed to spin the platters by about 20 percent.

However, from helium-filled balloons, we know that they eventually sink to the ground after floating for a while. This is because helium escapes from most containers — even if well sealed. Hard drive manufacturers took years to create containers that could contain helium while functioning with spinning disks. This container innovation allows helium-filled drives to function at spec over the course of their lifetime.

Three years ago, Backblaze identified SMART 22 as the attribute assigned to recording the status of helium inside of a hard drive. HGST explained that SMART 22 is the status of the helium in a drive. It is a pre-fail attribute that trips once the drive detects that the internal environment is out of specification.

Backblaze uses both HGST (Western Digital) and Seagate helium-filled hard drives, but only the HGST drives currently report the SMART 22 attribute. Those drives continue to perform fine, with no other errors or any correlating changes in temperature.

There are several different ways to compare helium vs. air-filled drives. Backblaze decided to use only its 8, 10 and 12 TB drives in the comparison. The company left out all of the drives that are six terabytes and smaller as none of the drive models they use are helium-filled.

The most obvious observation is that there seems to be little difference in the Annualized Failure Rate (AFR) based on whether they contain helium or air. One conclusion, given this evidence, is that helium doesn’t affect the AFR of hard drives versus air-filled drives. 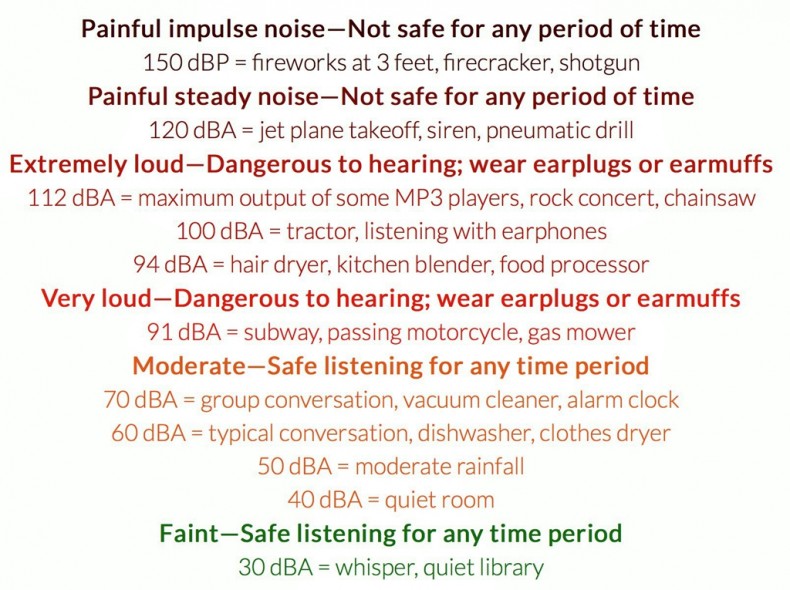 However, Backblaze predicts that the helium drives will eventually prove to have a lower AFR. Why? Because the company went back to the first quarter of 2017 when the air-filled drives listed in the table above had a similar number of Drive Days to the current number of Drive Days for the helium drives. It found that the failure rate for the air-filled drives at the time was 1.61 percent.

In other words, when the drives were in use a similar number of hours, the helium drives had a failure rate of 1.06 percent while the failure rate of the air-filled drives was 1.61 percent.

Backblaze expects this trend to continue for the next year at least. The company will be measuring to see if the Annualized Failure Rate for helium-filled drives are better than air-filled drives or vice-versa? We’ll report back as additional reports on this performance contest are released.