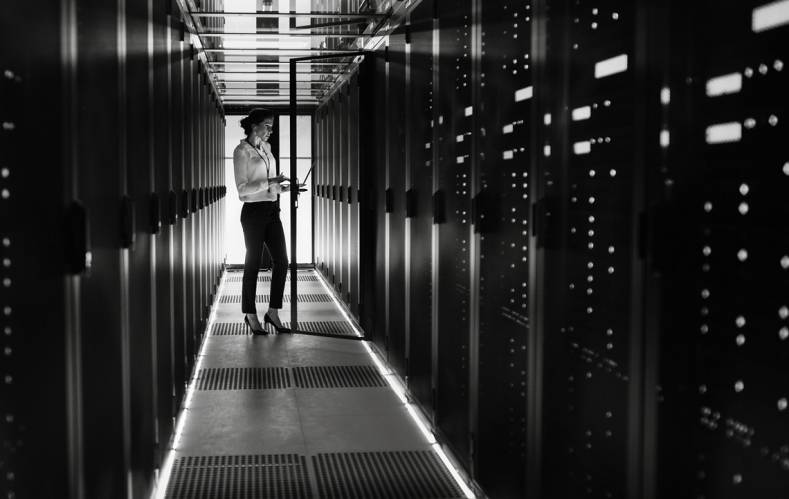 Tape storage has been around for decades. One would think any technology of such age would be obsolete and antiquated, or coming to the end of its roadmap. Contrary to that, tape has seen a breath of new life as its use cases have greatly expanded beyond its past deployment – and is now integral to today’s modern workflows.

Historically, tape was the go-to solution for data backups and archive. With many negative connotations and perceptions, tape became known as burdensome to work with. It even earned itself some unsavory and deserved descriptors over the years – such as being slower than hard disk and the technology where content went to die.

Restore times from tape are slower than that of disk. In instances where tape was improperly used in workflows, users perceived the recall times as burdensome. For example, in new production workflows, current events need to be readily accessible. In instances where multiple files are needed, concurrent access from tape could take precious time. In situations such as that, tape accumulated a bad rap.  This pushed users to implement workarounds and squirrel away content outside of an organization’s SOP’s. Therefore, disk became the de facto storage medium for instant access to files, but for hundreds of thousands to millions of legacy/historical files and content, disk is cost prohibitive.

With new trends, such as virtual reality, augmented reality, live streaming, social media, video games, films, broadcast television, live entertainment and video streaming services, the media and entertainment landscape is vastly changing. File sizes are getting larger and the demand for consuming content on smart TVs, smart phones, tablets, laptops and all types of digital devices contribute to the shift. Content creation is booming and shows no slowing in the near future. Organizations therefore need to find reliable, cost-effective means to manage, store and protect their invaluable digital content. 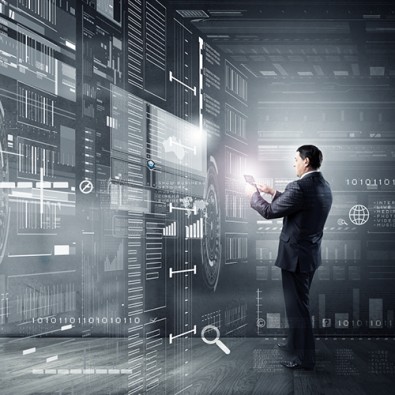 Today’s tape storage platforms remain the most fiscally affordable content storage medium available. And, content can be recalled from an LTO 8 drive at speeds up to 360MB/sec. native.

Tape is tried and true. Time over, it has proven to be a safe, persistent and trustworthy content storage medium – having been around for decades with a robust roadmap. Relegated to the archive spot in a workflow for many years, its use cases have transformed again, mainly because of its price point and ability to scale to meet current and future content storage needs. Simply put, tape storage seamlessly meets modern storage workflows and data storage needs. Tape is experiencing a comeback, making an appearance in such use cases as content delivery, data acquisition, business continuity and disaster recovery.

With new technologies such as asset management application systems, which automate the management of assets, tape has become more accessible as an efficient tier of storage. These applications allow users to easily access both partial and full files from storage. With tape now fully integrated, users can directly access content on tape from the asset management GUI. This provides organizations with greater time and cost savings.

It goes without saying that tape is the most fiscally affordable content storage medium available. Other important benefits that tape delivers to media companies include its transportability from one location to another in LTFS format, the option to create multiple copies in numerous locations, the ability to seamlessly and easily migrate content from one generation of tape technology to another - with little to no manual effort -- and, most importantly, the security of knowing that data is safe and available. With the ability to create multiple copies and store them in numerous locations, tape provides a cost- effective means for disaster recovery and business continuity for an organization’s content.

Tape will continue to be an efficient, open storage technology that provides media and entertainment organizations with ongoing protection and control over their content. Take another look at tape, as it provides some of the best value in the industry for streamlining and modernizing the end-to-end workflow process. 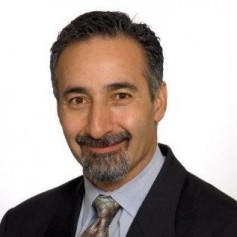