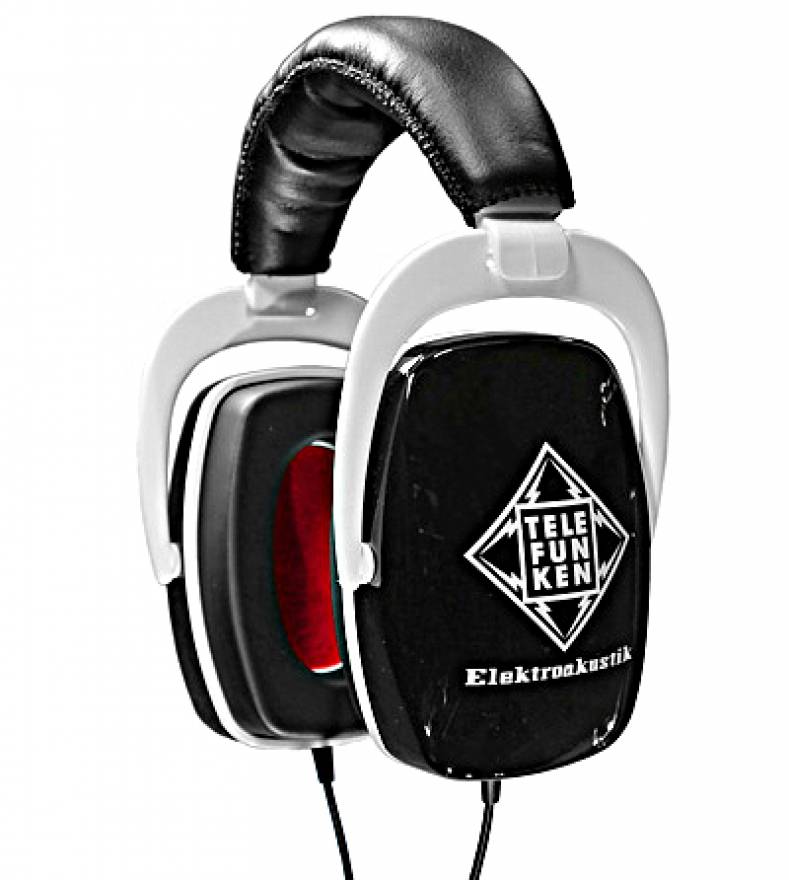 Headphones were invented in 1910 for use by the U.S. Navy and hundreds of manufacturers have emerged making headsets for a wide range of applications. What sounds good to one person, may not to another. Thus, the vast range of choices.

Since headphones were invented in 1910 for use by the U.S. Navy, hundreds of manufacturers have emerged making headsets for a wide range of applications ranging from low-cost portable music listening to high-end audio monitoring for the most prestigious live events in the world.

Headphones are priced from pennies to thousands of dollars, depending on the application and the market. They are among the most personal products in the audio business. What sounds good to one person, may not to another. Thus, the vast range of choices.

When a certain headphone model finds advocates, it can stick around for years and attract a loyal following. For professional audio monitoring in the studio or on location — the focus of this article — tried, true and very popular models include Sony’s MDR-7506, Audio-Technica’s ATH-M50, Beyerdynamic’s DT150, Sennheiser’s HD650 and AKG’s K240.

How does a new manufacturer break into the crowded professional headphone marketplace? By building a very good product and finding a niche for that product that fills a need, two relatively new — but successful — manufacturers said. Those two companies are Shure, who entered the professional headphone market only five years ago, and Telefunken Elektroakustik, who entered the market in the summer of 2014. Both companies found immediate success with their headphones, though each has a long heritage in building microphones instead. 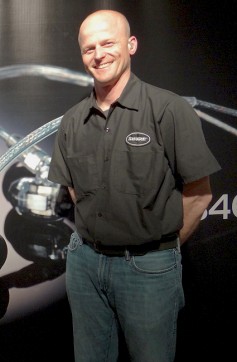 Matt Engstrom, Shure’s category director of wired products — which includes wired headphones, earphones, microphones and phono cartridges — said the company avoided the headphone market for more than ten years. Shure was, however, in the earphone market, which supported its personal monitoring systems for musicians. It long focused on growing the earphone market instead of headphones.

“At Shure, we don’t go lightly into anything,” Engstrom said. “But about five years ago, after success with microphones and earphones, we decided it was time to try headphones. Our philosophy for microphones became our philosophy for earphones which became the philosophy for headphones. It’s simple: the sound that goes in should be identical to the sound that comes out. Digitize everything in the chain, but the sound quality should always remain in the hands of the acoustic engineers. Beyond that, the tenants of our beliefs are durability, reliability, ruggedness and consistency from unit to unit. However, the first foot in the door is sound quality. If the sound doesn’t measure up, all those other things will not make a difference.”

There is some colorization in all headphones, Engstrom emphasized. “Being flat is not the goal. The goal is accuracy, balance and trust. You must know using a tool over a span of time that you are going to get the same consistent result. You should be able to pick up any headphone product — no matter what serial number it is — and it should sound the same. Once we create that sound, we hang on to it. We don’t plan to update it in a couple of years. We have to think this might be in the product portfolio for 50 years.”

Headphones are very personal products, and during the last five years Shure has expanded to eleven models of both open and closed designs. “Consider the vast range of ears and how sound entering the ear is unique to each individual,” Engstrom said. “Peaks and valleys are going to occur in people’s hearing regardless of what we do.”

Shure’s first headset was the SRH940, a $299 model still in the product line and one that Engstrom calls the “sweet spot” in creating Shure’s “house sound.” A few months after its launch, he said live sound mixing professionals began to call to praise the new headset for its high-end clarity while simultaneously preserving the low-end. “We felt during development the 940s that we achieved the pinnacle for our closed audio products,” said Engstrom.

The 940s became a favorite of engineers in mobile trucks and event venues having to wear headsets for long hours while monitoring critical live sound. Shure’s research and development had paid off.

Once the company’s “house sound” was established, Shure developed higher-end headphones essentially using materials like aircraft-grade aluminum for the headband and Alcantara, a soft, very comfortable material for the ear pads. The new materials caused the low-end in the audio to gain a subtle boast, which gave the new headphones a slightly fuller sound at a lower volume. These models became the SRH1540 (closed back) and SRH1840 (open back), priced at $499 each and currently Shure’s top of the line models.

“We aim our headphones for audio capturing, creation and production,” Engstrom said. “We make the headphones for people who need a tool, not a toy. That works for many people, including home users who want accurate sound. Our strategy has worked and we’ve done much better than our initial expectations.”

At Telefunken Elektroakustik, based in Windsor, Connecticut, entry into the headphone business came as sort of an accident. The company, named after the original Telefunken GmbH of Germany that began in business over 100 years ago, builds and restores classic microphones as well as manufactures its own high-end models.

“We market the isolation headphones to performance musicians, audio engineers and front-of-house (FOH) sound operators who work in noisy environments and need ambient isolation in headphones,” said Venitosh. “You put these headphones on and get 29dB of passive isolation immediately. Users can listen really close to what they are making, whether it’s a sound mix or Foley recording in the field for film or video production. We were well aware how crowded the headphone market is, but we did this due to demand from our customers for performance isolation.”

In only a matter of months, Venitosh said, Telefunken has sold more than 1,000 pairs of the new headphones, which are priced at $135 each. “It has proven very, very successful,” he said.

“These are basically anti click track devices,” he added. “They cut all the bleed. If you have a live microphone in a recording studio and you have audio coming into headphones on a musician, these headphones don’t leak sound out. They work in both directions.

“We found a niche in a very crowded market. We are not sure about new models yet, but we want to expand on the performance side of the market."