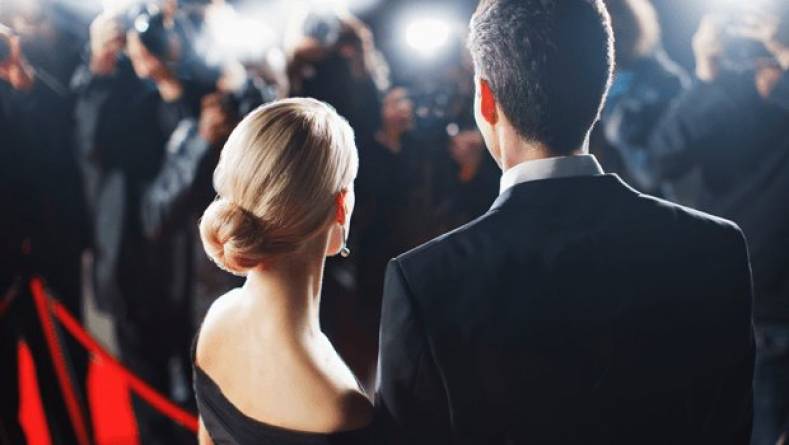 Questions over Technicolor’s long-term strategy have been raised by the imminent sale of its profitable Intellectual Property (IP) business.

The recent announcement by French media technology firm Technicolor that it is seeking a buyer for most of its patent business is not only a major strategic U-turn for the company itself but also a signal of the changing times for video technology, especially codecs.

The company's patents had been a major source of revenue for the Paris based firm formerly known as Thomson, to the extent that the company was often defined by phrases like “the European licensing powerhouse”.

Indeed, it was only in 2016 that Technicolor’s overall financial results were given a decent gloss by its technology licensing division, which turned in earnings before interest, tax, depreciation and amortization (EBITDA) of €190 million, more than a third the company’s total figure of €565 million. Patents performed ahead of expectations, unlike the rest of the business.

The whole corporate strategy had seemed to be aligned behind the patents business both for revenues and as the source of the company’s underlying technology. As a result, shareholders were firmly behind this line, with one of the major ones, Vector Capital, as recently as January 2015 putting pressure on the company actually to divest its whole product business so that it could allocate even more capital to IP.

It is ironical therefore that now Technicolor shareholders are leading the push to offload the patent licensing business. The reason for this change appears to be rooted in wider disagreements and realignments within the codec licensing business centered around HEVC.

Technicolor has been one of the leading developers of video compression technology throughout its history, through MPEG 2, H.264 and most recently HEVC. But there has always been some controversy around the licensing and royalties payable for use of the codecs in devices and infrastructure, relating to complexity as well as cost. One of the issues was the existence of multiple rights holders so that royalties were payable to a number of parties.

In order to simplify royalty payments relating to HEVC, moves were made to create a single patent pool which would mean that device makers would only have to pay one body rather than many patent holders to use the codec. One result was that two clearing houses emerged with some overlap in membership, the MPEG LA pool as well as the HEVC Advance pool. Technicolor was involved in discussions leading to both but then decided to break ranks and continue licensing its HEVC patents directly to manufacturers. Technicolor argued this would allow flexibility to tailor agreements to the needs of individual device manufacturers while bundling in other related technologies. Technicolor thought its strong position would enable it to exert leverage and maximize revenues rather than see them dwindling within a larger patent pool.

Deirdre Leane has been chief IP officer at Technicolor since June 2017.

At the same time, like MPEG LA, Technicolor decided not to require licenses from content providers, which it deemed counterproductive. It saw that as a major impediment to industry-wide adoption of HEVC, with the small incremental revenue derived from content providers dwarfed by the potential loss of market-share that would result if the industry fragmented.

Indeed, the licensing issue coupled with concerns that HEVC would fail to deliver enough improvement in compression efficiency for Ultra HD services spawned development of new codecs. One of these is V-Nova’s Perseus, which has been adopted by a few operators such as Sky Italia, in that case for both video contribution and distribution.

Most notably though the patents issue led to establishment of the Alliance for Open Media in 2015 by six powerful founding members, Amazon, Cisco, Google, Intel, Microsoft, Mozilla and Netflix. The goal was to develop a royalty free codec that would "avoid more patent and licensing battles that have been a big roadblock to innovation."

This appears to have played a major role in Technicolor’s volte face. According to the weekly research report Faultline published by UK based Rethink Technology Research, the decision may have been prompted by an offer from at least one of that alliance’s members to acquire Technicolor patents relating to HEVC. Faultline speculated that Technicolor’s patents had been identified as a stumbling block because they related to essential technologies that would be embodied in the Alliance’s own emerging codec. This would explain why one or more Alliance members would move to acquire the patents. It would also explain why Technicolor had decided there was no future in continuing to own those patents in an increasingly royalty free codec world. Future revenues would come from products and services exploiting the codec rather than the underlying IP.

The official explanation is that the prospective offloading of the patents’ business would help “simplify Technicolor’s corporate structure and allow it to re-allocate more capital and resources to its operating business.” Technicolor CEO Frederic Rose acknowledged that the group’s patent monetization business was profitable but insisted that running it alongside products had become increasingly challenging. “We are seeing significant conflicts between our operating businesses and the interest of our patent licensing business vis a vis customers of the company,” Rose stated.

This makes sense in that the conflicts are related to the royalties issue, which has loomed increasingly large over the last few years. There is also the side issue of Technicolor’s recent litigation against Samsung over some of those patents in France and Germany, which has now been settled, paving the way for the offload. Patents covered by the Samsung settlement will be retained by Technicolor and so not included in the portfolio currently being negotiated for sale.