Everything you need to know for the show and exhibitors. 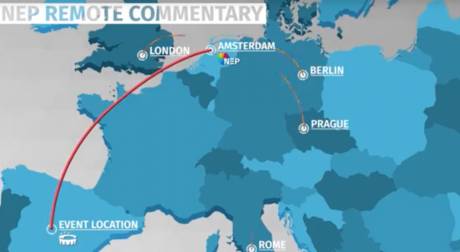 At a time when broadcasters are being challenged to produce more localized content for multiple languages, remotely produced live events are gaining traction with sports producers around the world. NEP Media Solutions is making multi-language production cost-effective with its Remote Commentary system. 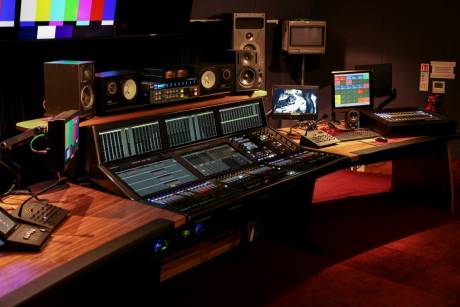 The Hospital Club Studios, a multipurpose production facility and private members’ club in London’s Covent Garden, has completed a significant upgrade of its audio facilities that is centered around a new System T mixing console and audio networking technology from Solid State Logic. 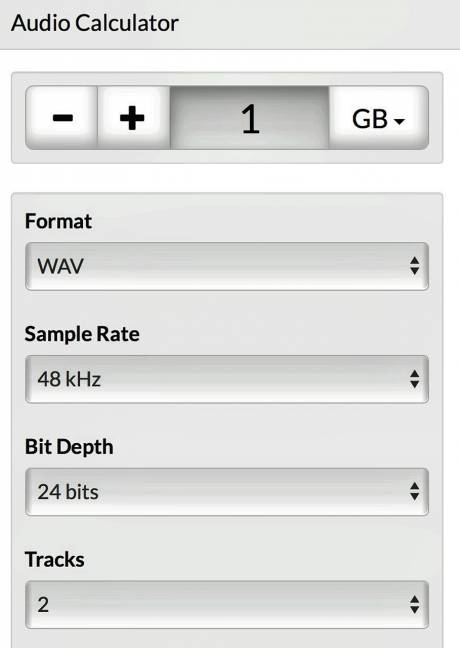 Before we entered the world of file-based digital recording, planning storage needs for audio was simple. We’d simply buy enough audio tape to cover the recording time and then record the sound. In the world of analog, we knew a seven-inch tape reel at 7-1/2 ips lasted 33 minutes, while a 120 minute DAT tape lasted 120 minutes. Simple enough. 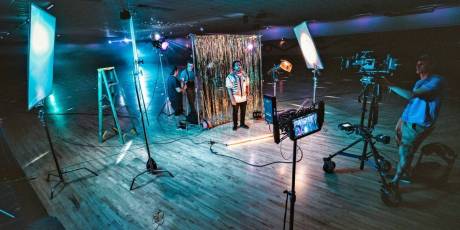 In the 1980s, it was easy to define a recording studio. For major studios, most of us would name the Record Plant, the Hit Factory, Criteria or Electric Lady among the premiere American studios. There were also some private studios, mainly owned by artists for making their own music. Today, however, the concept of the recording studio has been turned on it’s head. 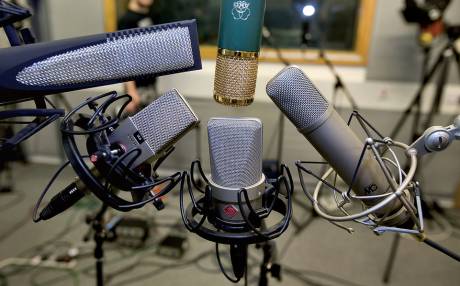 Microphones — depending on the owner — either are treated gently or with abuse. This treatment often extends to how the microphone is used. There is a big difference between shouting mindlessly into a dynamic mic in a small club and recording pristine audio in a studio. Here are some tips on how to use microphones to their fullest potential.

After doing the tedious work of completing a documentary or complex news feature, the last thing anyone wants is an underpowered, unenthusiastic narrator. In addition to a high energy level, we also want that voice to have presence and sound bigger than life. How do we ensure a “big” sound from the voice artist? 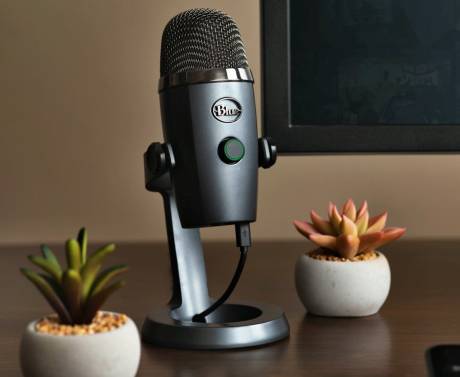 Zaxcom will demonstrate its new internal ZaxNet transmitter for Deva 24 at IBC.