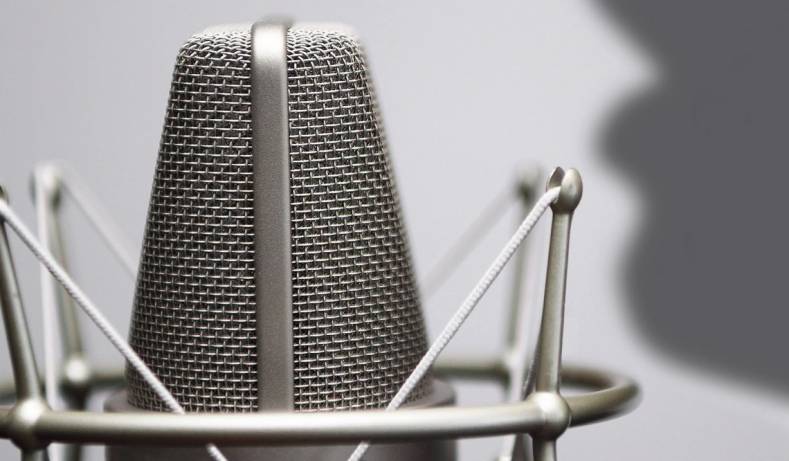 Proximity effect is an acoustic phenomenon that allows recordists to get an increase in low-frequency response by moving the sound closer to a microphone. It can be a powerful creative tool for naturally enhancing bass when used properly, and a negative when used the wrong way.

Proximity effect does not exist on omnidirectional microphones. It is strongest on figure-of-eight mics and somewhat less powerful on cardioid pattern mics. According to Neumann, who did a white paper on proximity effect, it occurs only on pressure gradient transducers, which respond to the difference in sound pressure between the front and back of the diaphragm.

Multi-pattern mics, because they achieve different pickup patterns by electrically combining the two halves of a dual diaphragm capsule, depend on the pattern selected. Neumann said multi-pattern microphones behave pretty much like fixed pattern, single diaphragm omni, cardioid or figure-of-eight microphones. The strength of the proximity effect changes with the pickup pattern selected, the company said.

Proximity effect helps broadcast announcers gain deeper voices on the air than they really have. Wes Dooley, president of AEA, a manufacturer of ribbon microphones, said proximity effect is what gives broadcast announcers “the voice from God.” While the effect can be used to fatten thin voices, when overused it can also compromise speech intelligibility and make the low-end come off as muddy.

Neumann said proximity effect is both a friend and an enemy at the same time. “You can use it to make things big, fat and sexy, but you have to keep it in check for a good overall balance and maximum transparency,” the company wrote about the effect in the white paper. 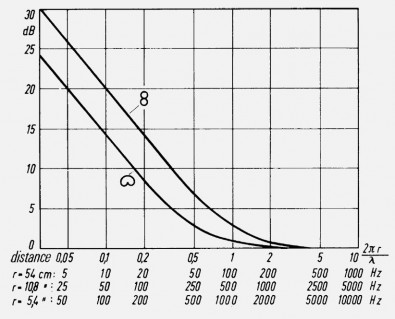 Proximity effect leads to increased bass response below 200 Hz. It is very noticeable on cardioid microphones and twice as strong on figure-of-eight mics. Chart courtesy of Neumann.

Proximity effect is most noticeable on sounds with considerable low frequency content below 200 Hz. It’s an important factor when recording male voices, especially in the lower range, but of less consequence for female voices unless very thin.

For musical instruments, the effect can make acoustic guitars sound boomy, while giving dedicated bass instruments such as kick drum, bass guitar or upright bass and enhanced bottom end. It must be used carefully.

Because most ribbon microphones by nature have figure-of-eight polar patterns, they are known for powerful proximity effect. These mics capture sound from both the front and back sides of the mic, while the rest of the mic nulls the sound.

AEA also makes near-field and far-field ribbon microphones, which has an impact on proximity effect. For voices or instruments that are thin, they recommend using a far-field ribbon mic to thicken up the low-end of the recording. For less proximity effect and a more natural sound, they recommend using a near-field model closer to the sound source. Figuring out how much bass accentuation and room tone is desired are two key elements when deciding which mic to use and where to place it. 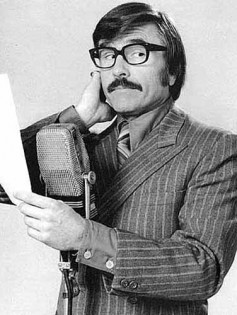 Professional sound recordists should learn to leverage proximity effect when using any microphone. It’s a natural, organic way to record — without depending on electronic processing for artificial manipulation. Instead of reaching for an EQ control, the mic is physically moved for the right placement.

Before plug-ins were invented, legendary recordings long counted on physical microphone placement to emphasize bass. Electronically manipulating the audio can have an artificial effect since no one has been successful at emulating proximity effect.

Proximity effect is different with every microphone and takes some time to learn. But it is a key recording skill that will make you a better recording engineer.