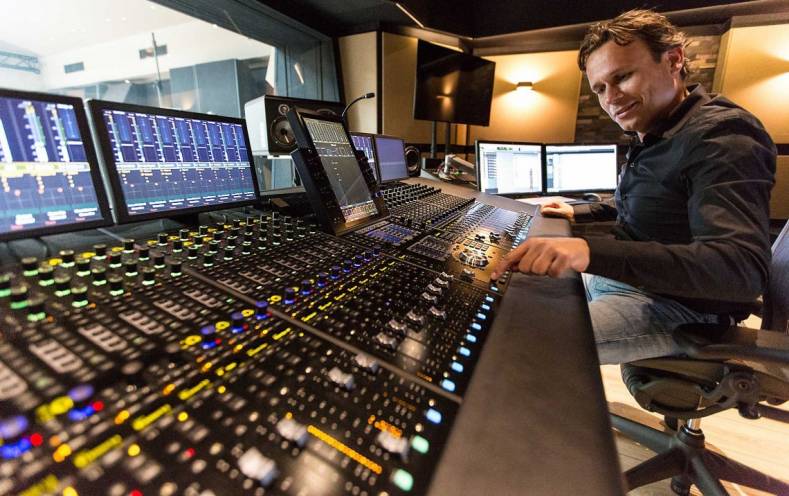 For those who began work in the audio industry before the 1980s, the experience of “going digital” is clearly remembered. Many of us questioned everything we knew and wondered whether all the experience we had gained in the analog era would carry forward. Fortunately, in hindsight, that experience paid off and we did just fine.

Digital audio began to come of age in the 1980s, but proved definitive in its takeover of the recording industry in the 1990s. Compact Discs, the digital medium that replaced analog records, were more convenient for consumers and opened the door for longer albums, though they did not necessarily offer better sounding recordings. 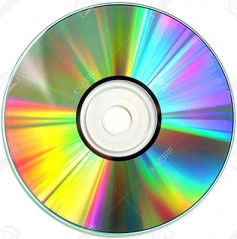 And, of course, around this time MP3 files and the Internet led to a shake up of the music industry business model. Today, streaming media sites have replaced most recordings, causing continuing havoc for working musicians still seeking a business model viable for their future.

Most importantly for those who record audio, the way we work completely changed over those years. Yes, we argued (and continue to) over whether analog is better than digital, but most of us now use digital technology to record sound.

What began with the Tascam Portastudio, which brought multitrack recording to the home, became a revolution that has led to a complete decentralization of virtually all recording. Today, professional quality audio is recorded everywhere — from home, offices to mobile vans. And, yes, studios — far fewer than in the analog era — still cater to high-end recording.

Tape has now mostly disappeared for audio recording. The Alesis ADAT format, which used a modified VHS videocassette for multitrack audio, was tape’s last gasp in the 1990s. Today, most original audio is stored on flash memory or hard drives. The end product is often files.

It was the rise of the personal computer that brought audio production to every desktop. Sound Tools, the forerunner of Avid’s Pro Tools, was introduced at the NAMM show in 1989. The software was designed by UC Berkeley graduates Evan Brooks and Peter Gotcher. It used a computer to run the Sound Designer II software and was the first to offer two tracks for recording.

By 1991, Sound Tools would turn into the Pro Tools software platform. It was the first true professional digital audio workstation, or DAW. It brought the entire recording process to the PC, making true multitrack recording on a personal computer closer to reality.

As with most software, Pro Tools spawned an entire generation of audio editing software for users of all kinds. In 2004, Steve Jobs introduced Apple’s GarageBand, an application that brought multitrack recording on computers to home users. Today, DAWs of all shapes and sizes take specialized plug-ins that do thousands of functions and can be customized to the users needs. 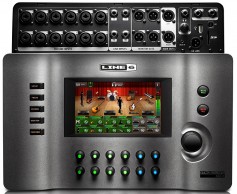 A new generation of small, inexpensive digital mixers now allow recording on flash cards and auto configure to accommodate what is being recorded. These powerful tools allow complete novices to get the sound of expert sound mixers. Today, effects like reverb, limiters, compression and EQ are usually built into DAWs and digital mixers.

As the technology of recording has become more advanced, the quality of recordings, however, has not necessarily improved. In music, this is often attributed to the ability of digital editing to allow a level of “perfection” not attainable in the past. Many have argued this is due to a change in the way recordings are made.

In the earlier analog era, artists performed a song straight through in two or three takes around a total of one or more microphones. Today, recordings are made with one or more mics close miking each instrument. After recordings, the album is constructed piece by piece.

Often the musicians are in different locations or other countries — phoning their part into a central location. The entire recording is then assembled after the fact. Many argue this introduces a less organic, artificial quality to the sound.

For other types of audio recording, little has changed. In local television, where training is still minimal, audio has been done the same way for 40 years. For high-end television, programming uses surround sound and new immersive technologies, especially in episodic, film and sports programming.

Now, after the digital revolution that began in the 1980s, the cost of producing high-quality audio has never been lower. Audio recorders and microphones are very low in cost and some DAWs are actually free of charge. Today, the only limitations in audio are the will and creativity to try something new.