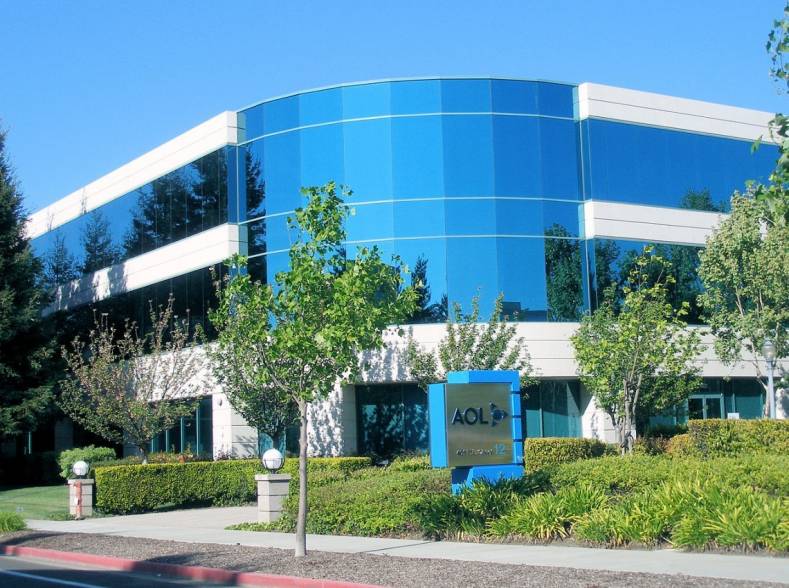 According to the study, consumers have confounded earlier predictions that smartphone viewing would never take off because the screens were too small, with 88 per cent now consuming more content online than a year ago and 92 percent doing so every day. Some of that is on tablets, laptops or other larger mobile devices and indeed there has been significant growth in connected TV viewing, with the common theme being the flexibility of online services combined with a cord cutting element among younger consumers in particular. For this reason, 83 per cent of advertisers plan to increase their online video ad spend this year, more than for any other media, with the extra money coming directly from traditional spot ad linear TV budgets, which are declining.

Yet within this overall switch from linear to online video the smart phone stands out. Most of that new online video ad budget is being spent on smart phone inventory, according to AOL. This comes at a time when smart phone video consumption is on the verge of overtaking desktops and laptops combined, at least in number of visits if not overall eyeball time. Now 67 per cent watch videos on smartphones every day compared with 70 per cent for desktop/laptop. The main factor is simply convenience and availability – while travelling and sometimes even around the home the smartphone is often the only device to hand, and much faster to start streaming than say a tablet, which in any case will probably not be enabled for cellular communications and so rely on being within range of Wi-Fi.

Another factor cited by AOL is shrinking attention span, which is resulting in short form video growing the fastest with 59 per cent of consumers now watching videos less than one minute long at least once a day. The percentages decline with longer videos, so that it is significantly lower at 45 per cent even in the 1 to 5 minutes’ category. Then just 42 per cent watch videos 6-9 mins in length every day, 40 per cent 10-20 minutes and 31 per cent videos 20 minutes or longer every day.

This may not be just a function of attention span but the fact smaller screens are less conducive for longer form video, especially as they tend to be used anyway for snacking while people are travelling and may not have time for a feature length movie. On this front, one trend the AOL survey has not analyzed is the growth in pause and resume viewing, where people may start say a movie on a big screen and finish on a smart phone while on the road, or the other way around.

The study did though suggest that smart phones are not putting people off viewing content for which small screens are not obviously suited, with consumers tuning increasingly into live sports and news online, as well as movie content to an extent, perhaps more for pause and resume. Now 68 per cent watch live video more than once a week online and 74 per cent do so at some times on their smartphones.

Apart from convenience, search and social media are propelling online video consumption. More consumers are now discovering online video through search at 57 per cent, social feeds 50 per cent and recommendations 49 per cent, than directly through publishers’ websites at 34 per cent. Sharing with friends is growing fast as well, with 48 per cent posting online video to their social network when it is something they deem interesting. So with consumers generally being more fluid in their consumption, crossing platforms and devices readily, both content owners and advertisers need to take account of this in their distribution strategies.

Advertisers are naturally less concerned with motives and more with the underlying trends in preferences, which is affecting ads as well as the surrounding content. On small screens consumers have higher expectations of video ads being entertaining and relevant and also want them shorter. For videos 1 minute long or less, 64 per cent of consumers expect any preceding pre-roll ad to be under 15 seconds. The good news for brands is that 71 per cent of consumers don’t mind ads if they are entertaining, while 67 per cent accept ads that include a product or service that is relevant to them. A key point though is that consumers are veering towards being able to select ads, with 82 per cent wanting to have some control over which ads they watch.

There is one slight counter trend here, running against the grain of ever shorter attention spans, which is that 77 per cent of consumers would rather watch one longer ad than several shorter ones during a video. But that may just reflect the desire to avoid ads interrupting the viewing experience more than necessary.

There are of course some negative factors holding back video content and ad consumption on mobile devices, mostly concerned with quality of service and load time. More than 50 per cent of consumers will stop watching a video after experiencing two buffering interruptions, while 79 per cent exit after three. There are also challenges specific to each sector, with quality of inventory as well as the consumer experience being cited by advertisers, while high load times and cost of producing premium video tailored for online consumption are top concerns for content owners or distributors.

Such concerns are overridden by excitement over the opportunities associated not just with current consumer trends but also the potential of emerging formats that can be optimized from the ground up for mobile devices. Virtual Reality (VR) is a strong flavor for 2017, with 70 per cent of advertisers believing there will be a big place for it in online video. Consumers are also keen, with 31 per cent expecting to watch more VR videos this year and 28 per cent of those viewing VR videos on smartphones.

360 video and AR (Augmented Reality) are also gaining momentum online. Such formats may also dovetail with a general trend towards more sponsored content, blurring the lines between advertising and entertainment. Demand for more short form content combined with those concerns over cost of production may encourage more content paid for by brands.